Ride has revealed another new track called “All I Want” off of their latest release Weather Diaries. The album is scheduled to drop June 16th on Wichita Recordings. The album was produced by legendary DJ, producer and remixer Erol Alkan who made sure to help pack the songs with all of the classic elements that made Ride a defining band of the early 1990s.

Comments Andy Bell on Ride’s latest single, “The day we recorded ‘All I Want,’ Theresa May had announced that her government would be making firms list their foreign workers. As it turned out that never happened because of the outcry about it, but that was the origin of the line comparing the U.K. to 1930s Germany. It’s not like Ride are ‘going political’ it’s more that the current state of the UK is so terrible that we could not avoid writing about it when we were writing lyrics for the album.”

On the musical composition of the track Loz adds, “For the drums on ‘All I Want,’ Erol and I sat down and went through every beat of a seven-minute improvised drum take, which we edited to create the finished arrangement. It was a very liberating experience! And one I would love to repeat, as there is something special about those first musical reactions to things.” 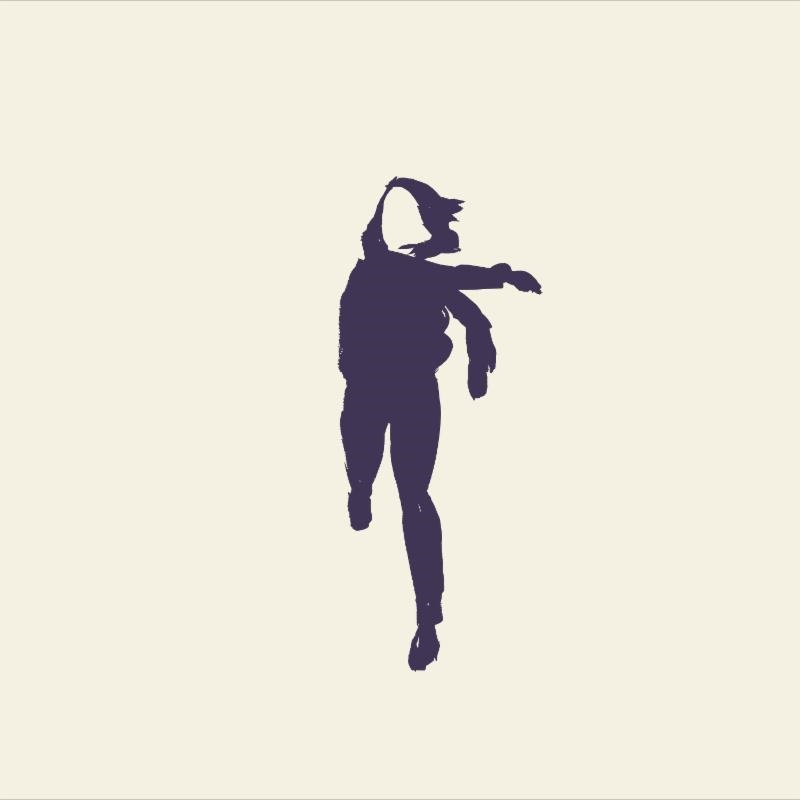