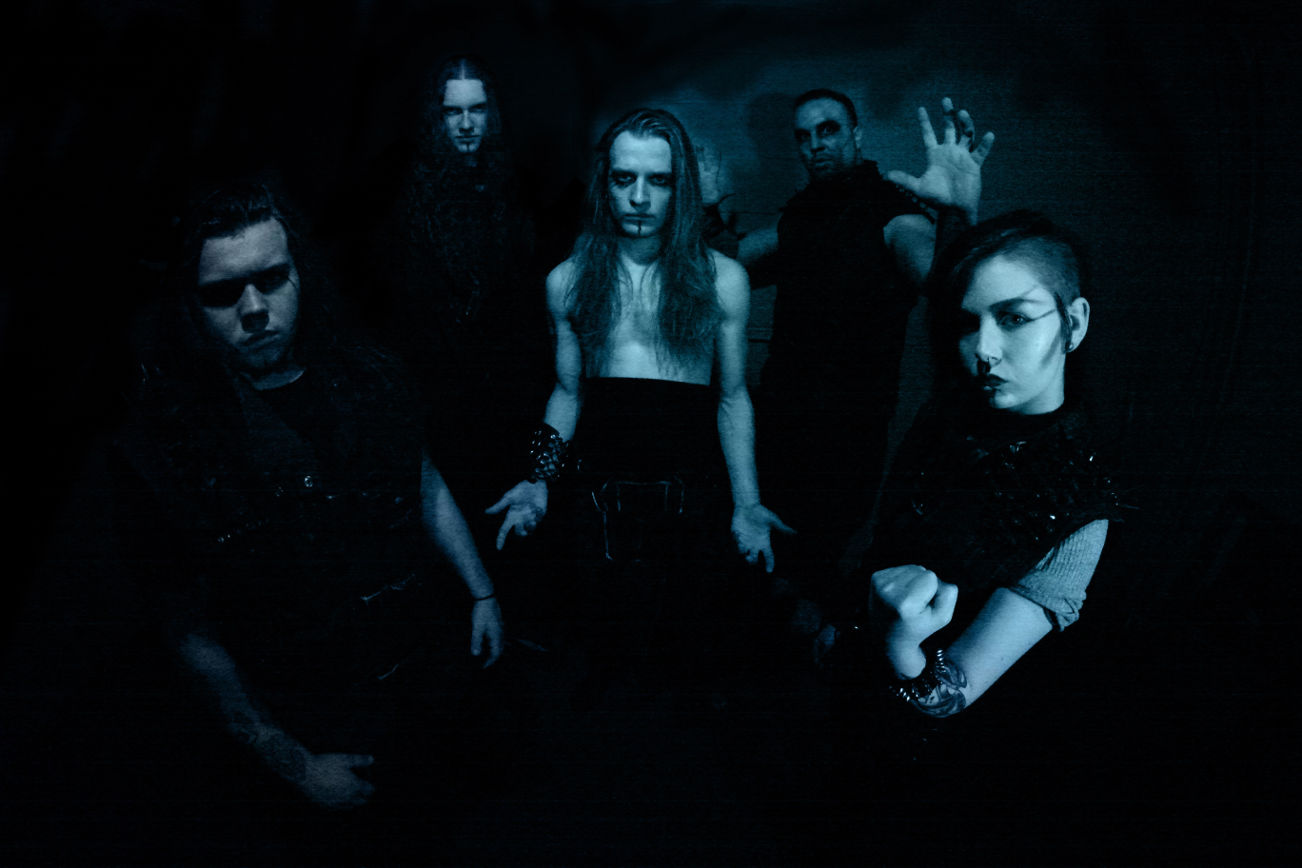 Sci-fi metal band Rapheumets Well (Ra-few-mets) has released the entire new album Enders Doors for streaming. The album puts forth a sound that is a complex mix of classical orchestrations, cosmic synths, and extreme metal. There is a very large story and concept behind the record, as it takes place in the fifth era of the Avomenian Empire, amidst the planetary ruins of Vaath.

Drummer Joshua Nassaru Ward recently commented on the album’s lead track “Ghost Walkers Exodus;” “Ghost Walkers Exodus’ is a metal opera in itself. It is both a tactic and the experience of traversing the odd and hellish lands they are trapped in. We feel this song really embodies our past writing style in harmony with where we have evolved to. We decided to make a 360 video so you can visual explore some of the art of our new album Enders Door. 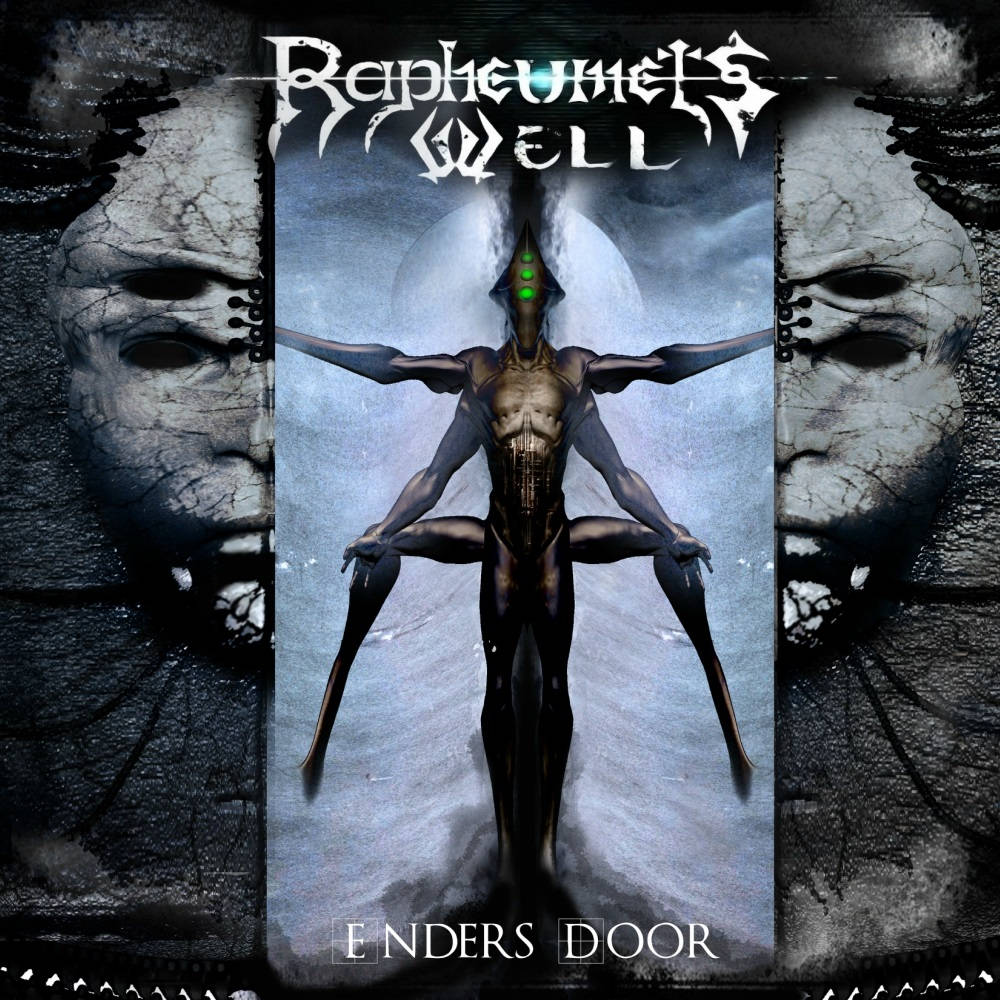