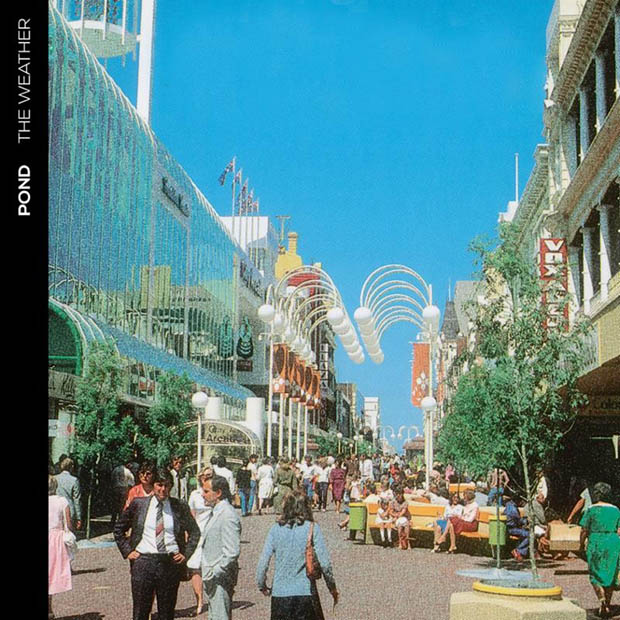 Gloriously psychedelic, the Australian psych-rockers’ latest album The Weather will appeal to new and old fans alike. It’s slightly more accessible and polished than their previous records, making it likely to create a broader fanbase, without losing the eclectic, disjointed sound that initially attracted their current followers.

The entire album discusses timely topics, particularly “30000 Megatons,” which relates a story of modern-day disillusionment. However, the best line in the album belongs to “Sweep Me Off My Feet,” which relates the story of a man who desperately wants to be loved: “Between my penis and my chin is Camembert and shame.” It’s not something you can sing along to, but admittedly that doesn’t appear to be the vibe they’re going for.

Musically, the album fuses glitzy ’70s rock chords with a far-out space vibe all their own. Although the guitar sometimes becomes a tad shrill, it would appeal to fans of Tame Impala (with whom they share several members) and Foxygen. Slightly softer tracks like “A/B” and “Zen Automation” round out the sound with piano and jingling electronic tones, creating an album that, while short, stands solidly as a strong addition to POND’s body of work.