Birmingham four-piece Pleasure House have revealed their latest cut “Father’s Son,” taken from their Sentient EP. The band is part of an exciting new wave of acts currently reinvigorating the city’s music scene. They incorporate elements of Peace and Swim Deap in their sound to create their own unique sound. The EP was produced by Bruce Rintoul (Twin Atlantic, Fatherson, Vukovi).

Discussing the release, frontman Alex Heffernan stated: “This is a really emotionally driven and brutally honest account of one of the most significant events to happen in my life to date. It tells the story of 14 year old me, struggling with demons that I’ve since been lucky enough to shake, toiling with the idea of identity and coping with life changing events that have shaped me as a man today. Like all of the songs though, they are concluded with positivity. I believe that there can always be a silver lining if you choose to take that road, and something that seemed so dark for such a long time became a catalyst for hope and love and friendship way more powerful that it had ever been before.” 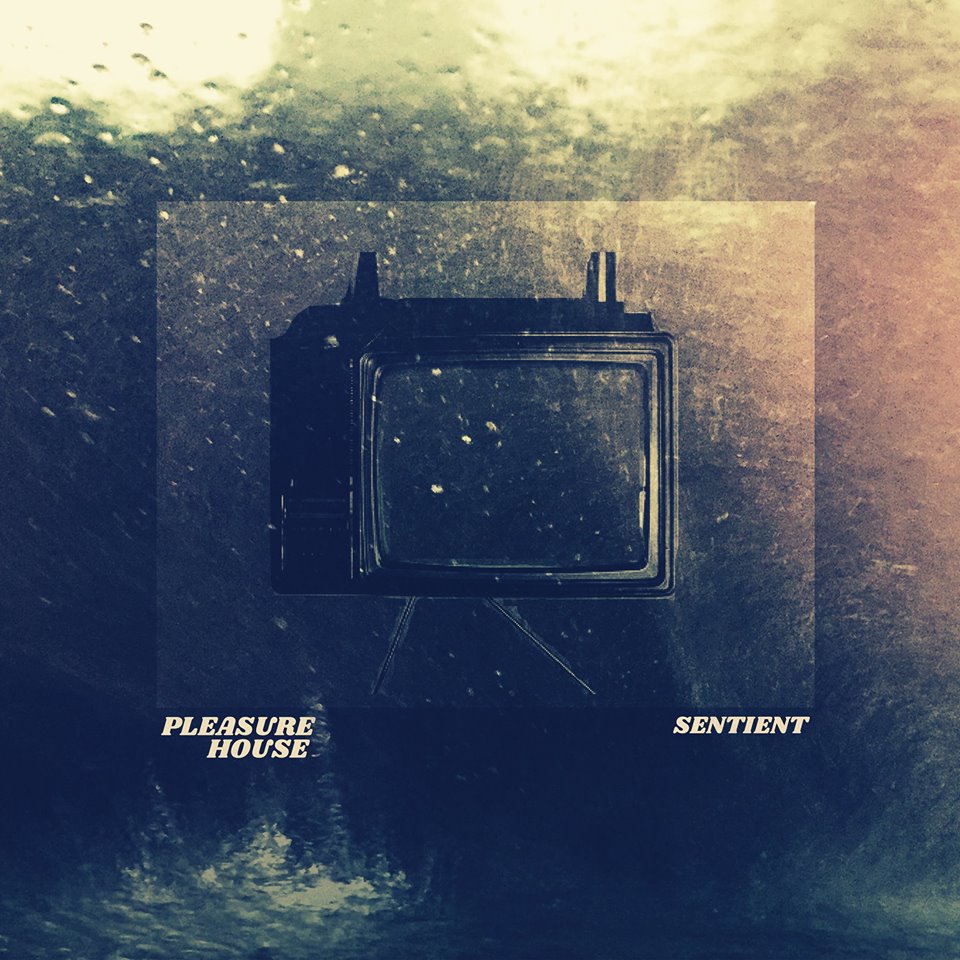