Norwegian symphonic black metal trio Legacy of Emptiness has released the track “Evening Star” from their sophomore record Over The Past. The song features the legendary Dan Swanö and pays homage to the famous poet Edgar Allan Poe. The song was composed all the way back in 1996 but never went any further than demo versions until it recently received a heavy makeover.

Commenting on the song, the band said, “We also left some space in the song for Dan Swanö to put his ‘signature’ on the work he did with the album, as we did with ‘Onward!’ on our previous album, and he came up with this absolute gem of a guitar solo. If someone told us back then that 20 years from now Dan Swanö is going to do a guest appearance on this we probably would have imploded. To us there’s a bit of symbolism to have this fairly old track on a brand new album. On our self titled album we had mainly songs from the past and only one brand new, ‘Onward!.” 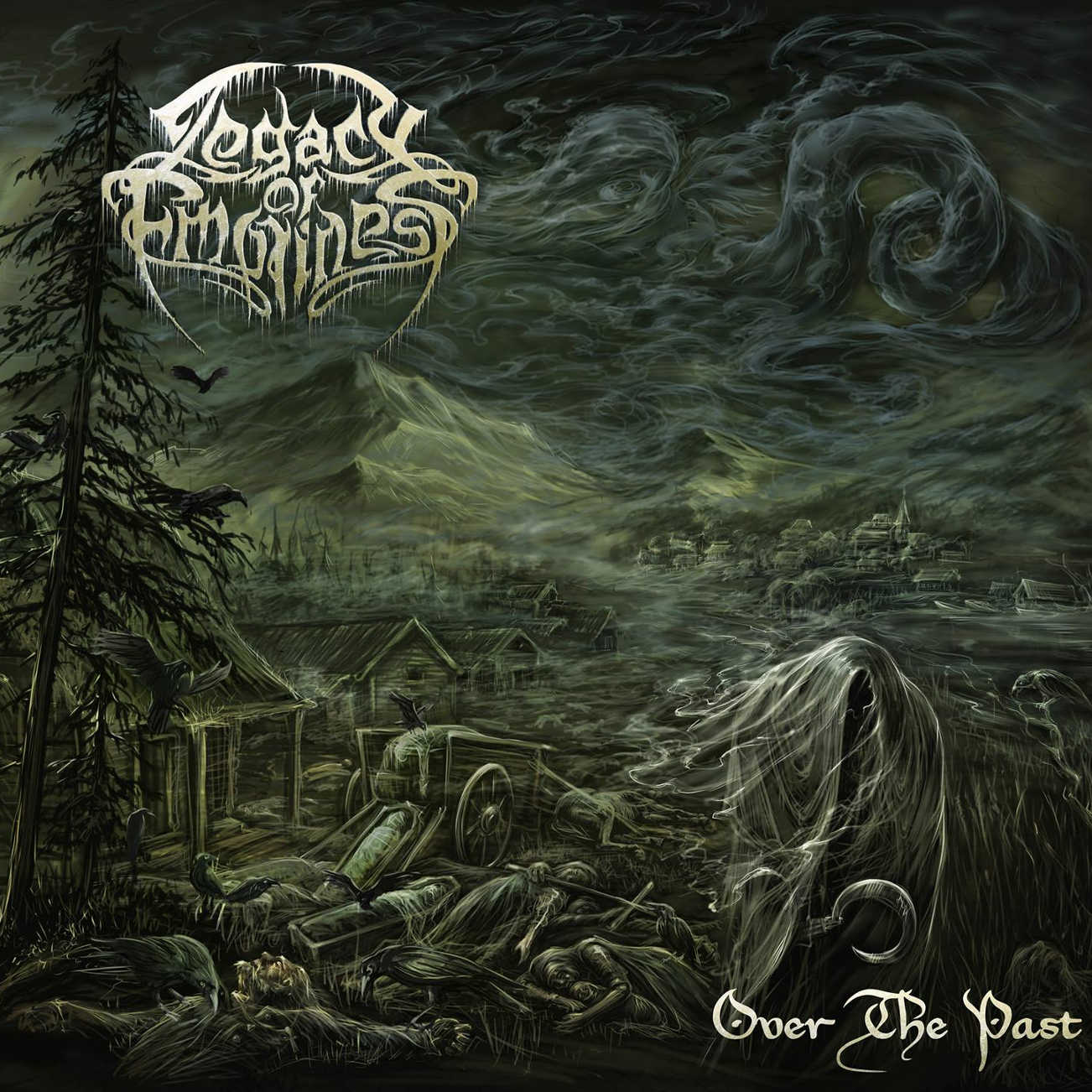