Norwegian punk act Korrupt have released a stream of their new track “Martyrs” from their latest record Preachers and Creatures. This is the band’s debut album, recorded by Tommy Akerholdt (Turbonegro/Silver) and scheduled for release on August 8th. The band plays ear piercing thrash inspired hardcore with some ocean-sized chants.

Although not intented as a concept album, Preachers and Creatures has in a way ended up like that. The record now appears as a portrait of a young, angry, fed up individual with the looming hiddent hand of organized religion. Korrupt was formed by members of the group Social Suicide. 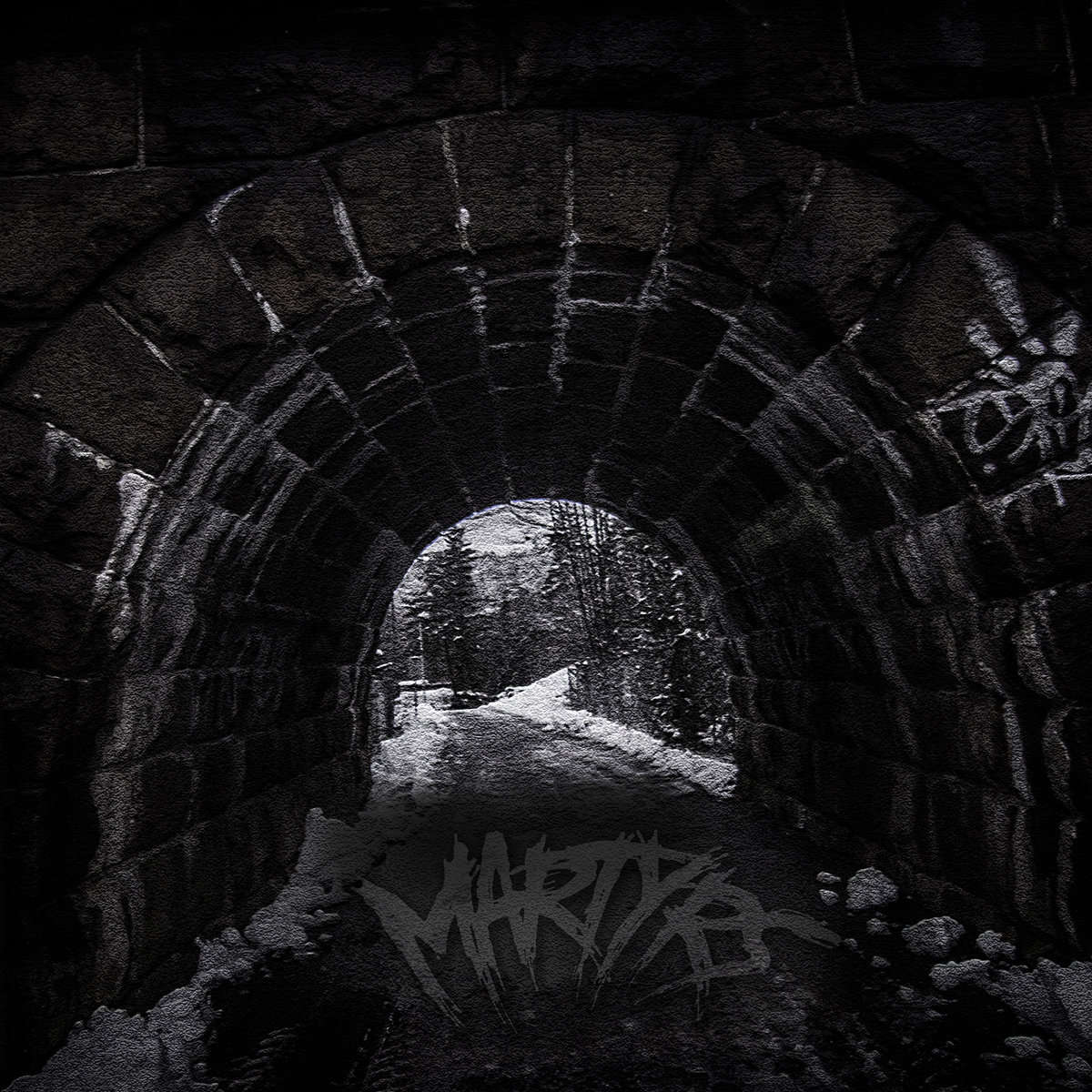