Hailing from North Wales, metalcore band Rosen Bridge have released their sophomore EP Dreamcatcher for streaming in full. Interestingly, the band is named after a synonym for worm holes. The group classes itself as ‘spiritually driven metal,’ which translates into a band wanting to spread positivity with their music, which is seldom found in heavy metal. Commented singer Antony Jones, “Our music is heavily influenced by our experiences in battling mental health issues. We want to motivate people to talk to us and each other and share their own experiences. We want people to be inspired to move against their pain and be the best person that they can be. We have all had experiences with living through highs and lows and the music that has inspired us in these times is the music that motivates us to change for the better.”

Jones also offered some insight into the four track Dreamcatcher; “It’s about overcoming obstacles and chasing what your goals are. Creating this record has essentially been a collective purge of emotions for us. It could have easily been a very dark record but the music & the experience of creating it with each other has been the positive driving force to help us find our feet and out of that negative space. We hope then that if it has achieved this for us, it can also be a catalyst of hope for other people.” 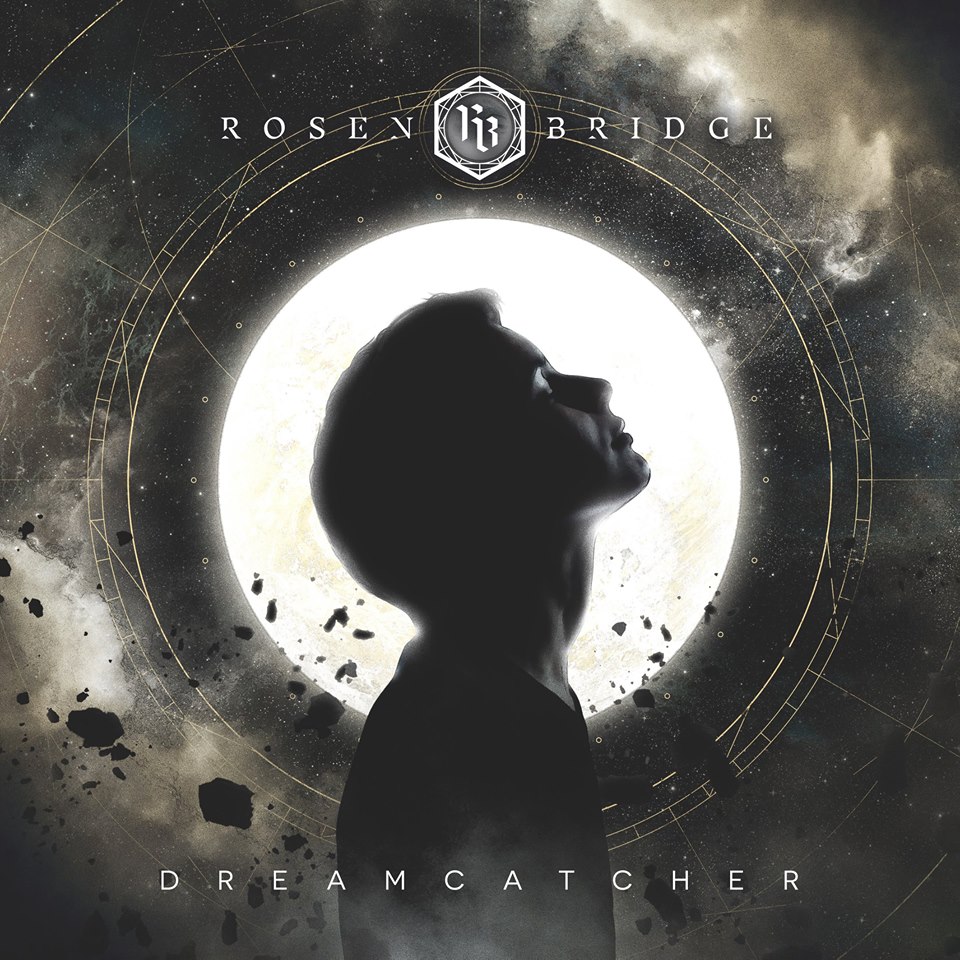