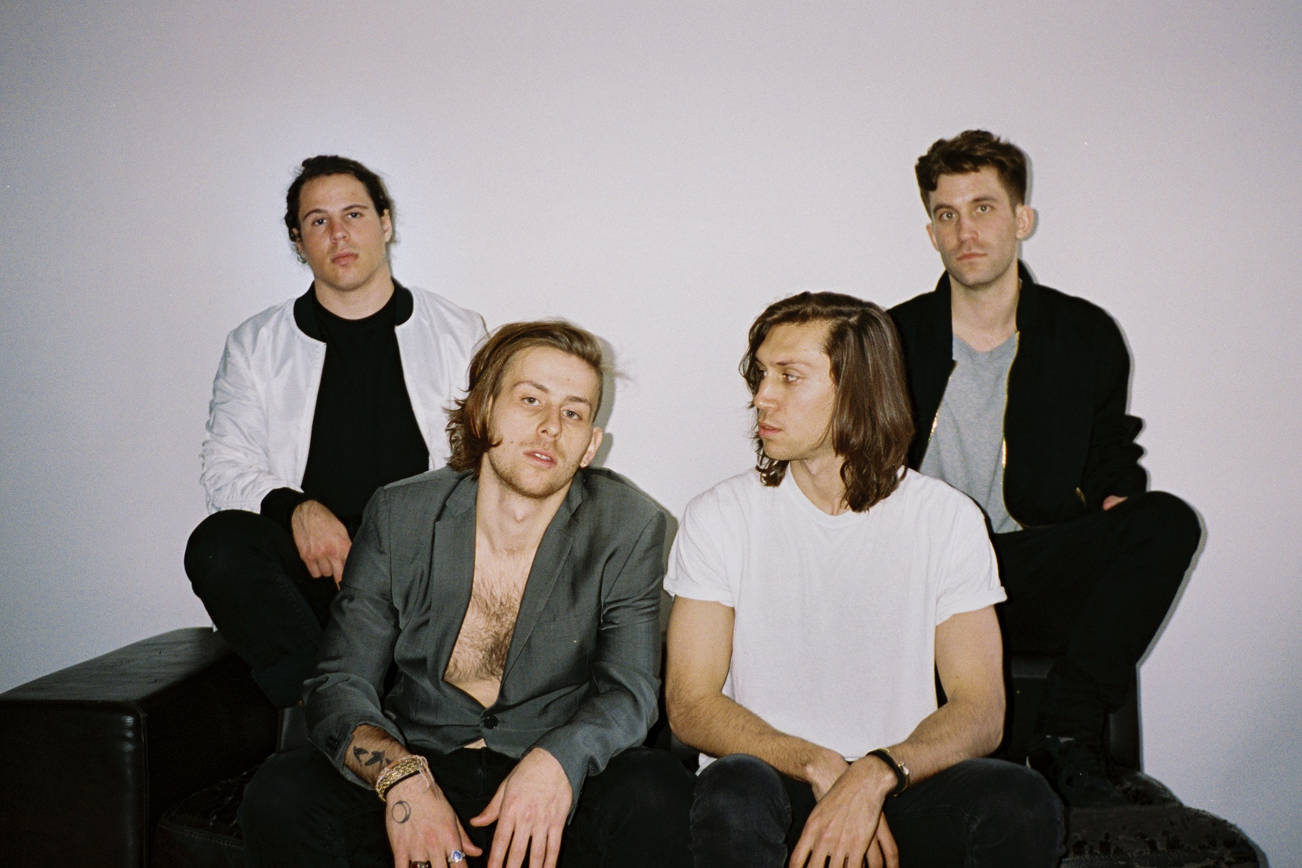 New York City alt-rockers Late Night Episode have released the track “Talk About Love” from their forthcoming EP. The band was formed in the East Village neighborhood by lead singer Daniel Lonner and guitarist Eric Sherman. Brett Daniels (drums) and Giovanni Stockton-Rossini (bass) would later join to complete the band’s lineup of stellar musicians and songwriters.

Of “Talk About Love,” Lonner stated, “The name Late Night Episode is a nod to high school nostalgia and the song is about learning how to grow up, though I still have a bit to do, it was written in my parent’s basement.”