Ottawa band New Swears have released “777,” the second single from their forthcoming And the Magic of Horses that’s due out June 23rd on Dine Alone Records. This is the band’s first for Dine Alone and follow up to their DIY release from 2014 Junkfood Forever, Bedtime Whatever.

The band’s guitarist, Scrubar, says the song stems from a unique Christmas tradition the band share. “777′ was written in various locations on various acoustic guitars in this crazy place we call life and we recorded it with our pal Yogi who worked on our last record too,” he commented. “The song’s about gambling, rolling the dice and letting the chips fall where they may, and it’s loosely based on our yearly tradition where we all pool our Christmas money together and take it to the Casino. We haven’t lost yet!” 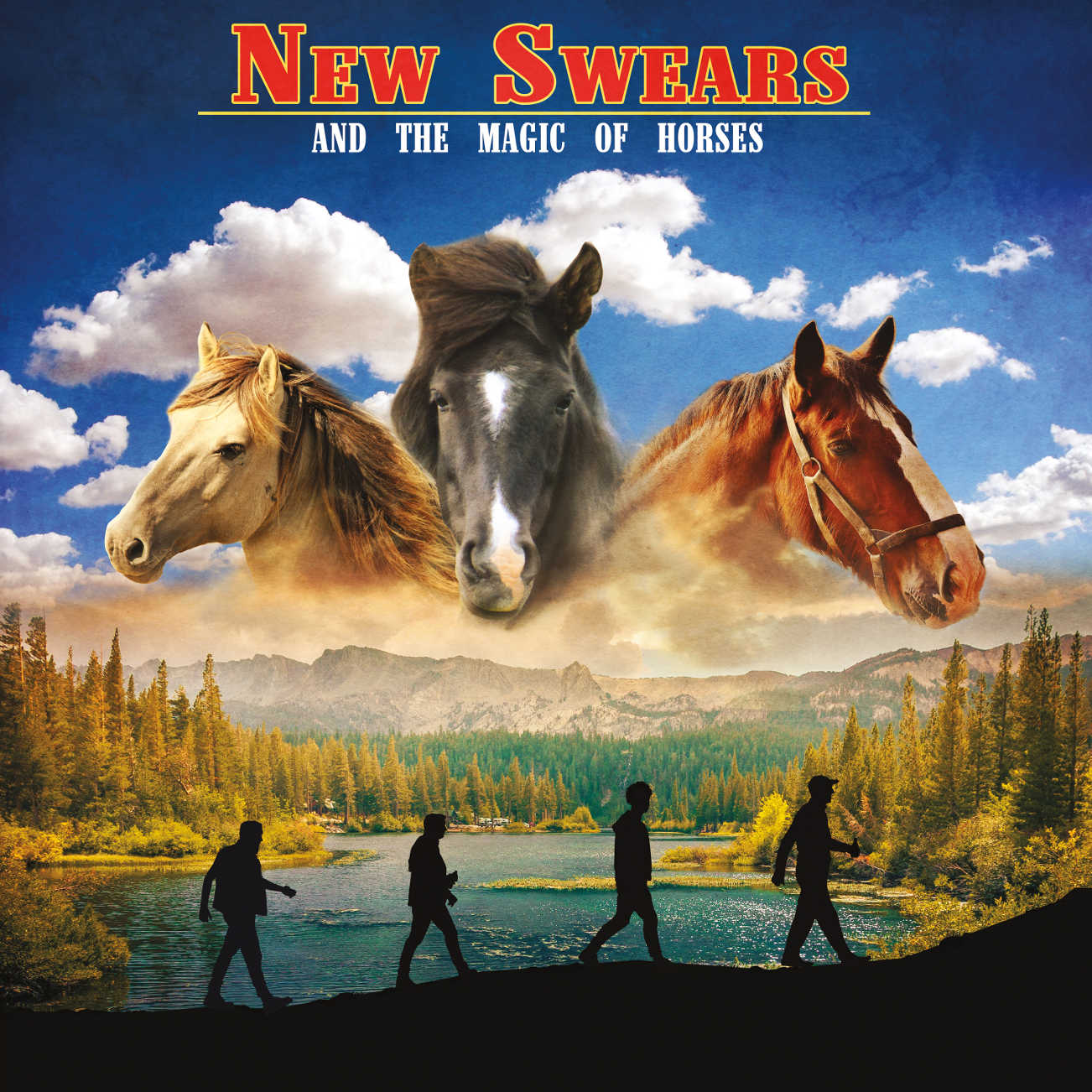