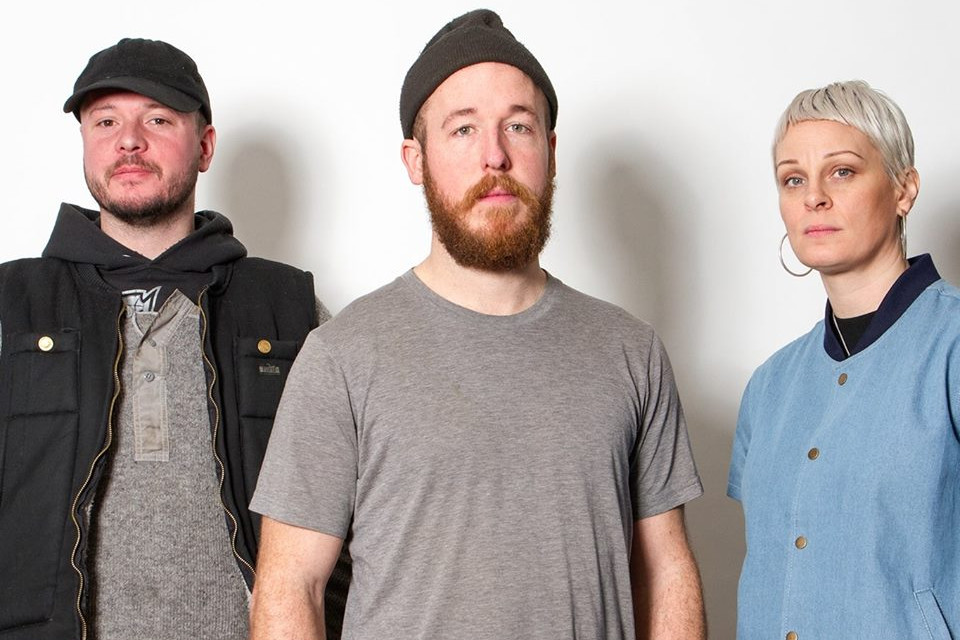 NEEDLES//PINS Stream “All The Same” from ‘Goodnight, Tomorrow’

Needles//Pins has released the song “All The Same” from their new LP Goodnight, Tomorrow. The band consists of Adam Solomonian (guitar & lead vocals), Tony Dubroy (bass & back up vocals) and Macey Budgel (drums). They became well known locally in their native Vancouver for their wild shows and catchy punk rock hooks. The band draws their inspiration from classic punk rock roots like The Buzzcocks and Stiff Little Fingers but add in a unique West Coast approach and you get Needles//Pins.

The group recorded their new album in Vancouver’s Rain City Recording with Jesse Gander (Japandroids, White Lung, The Pack A.D.) and it demonstrates an organic growth beyond their previous releases. The band will be touring behind Goodnight, Tomorrow across Canada and the United States, including festival appearances at Ottawa Explosion and Sled Island. 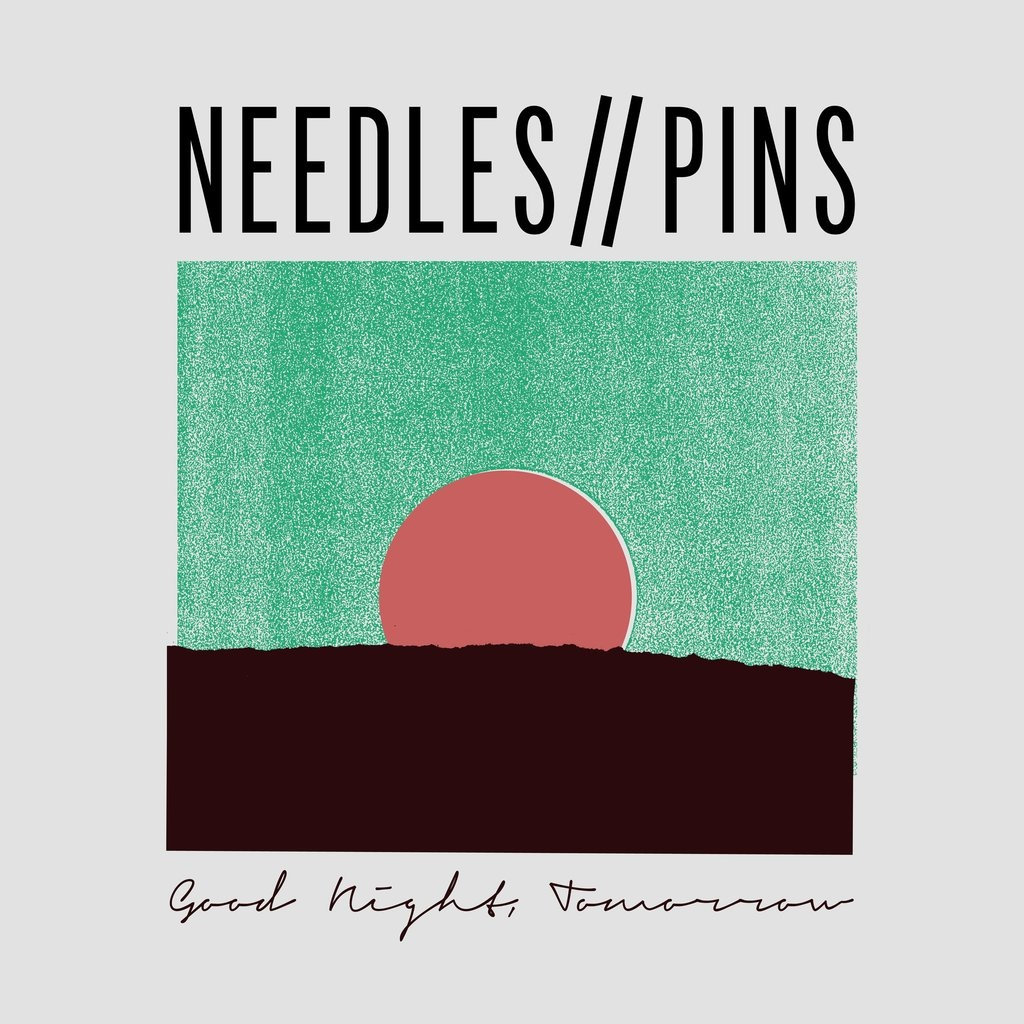