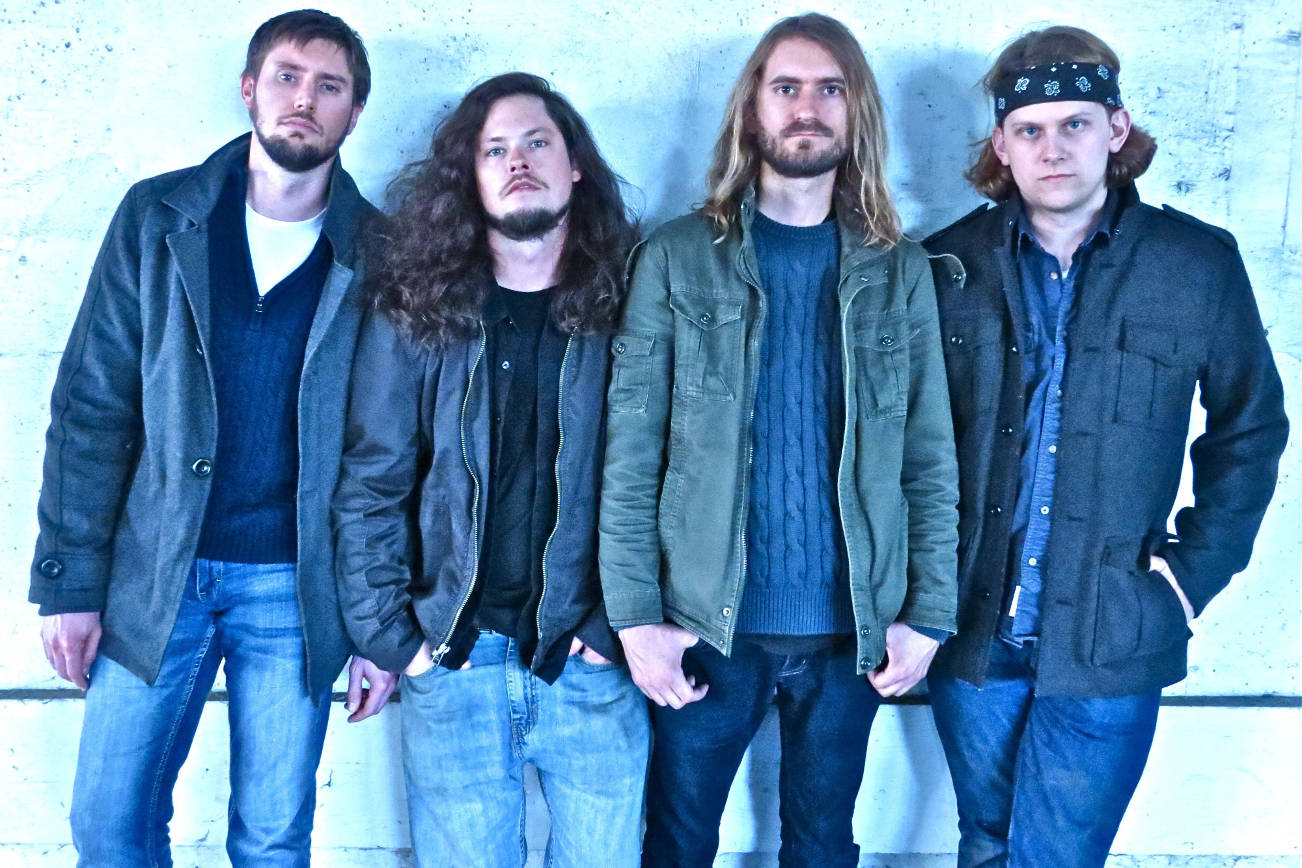 The irony is that there’s nothing rusty whatsoever about this ship. It’s pretty much f*cking pristine. Sure, the music is beautifully grungy but any rust-related analogies end there. Nashville, Tennesse rockers Rusty Shipp are debuting the official music video for the song “Devil Jonah”, and it rips!

Taken from the upcoming June 9th Valinor Records release of the band’s debut Mortal Ghost – recorded with producer J.Hall (Delta Saints, Young The Giant) – the song is dark, alternative, and wonderfully heavy. Fronted by the talented singer-songwriter and guitarist Russ T. Shipp (yep, that’s his real name), the trio is rounded out by bassist Jake Adams and drummer AJ Newton.

Russ commented on the band’s sound: “Though we’re noticeably darker and more aggressive than The Beatles, their form of songwriting resonates with the largest number of human beings, and we try to tap into that same magic. Bands like Nirvana and Muse did the same thing, but we’re taking it in an even more philosophical direction, while still having fun by incorporating the nautical theme.”

If you’ve sold your soul for rock n roll but have anything left over, invest it in “Devil Jonah.” 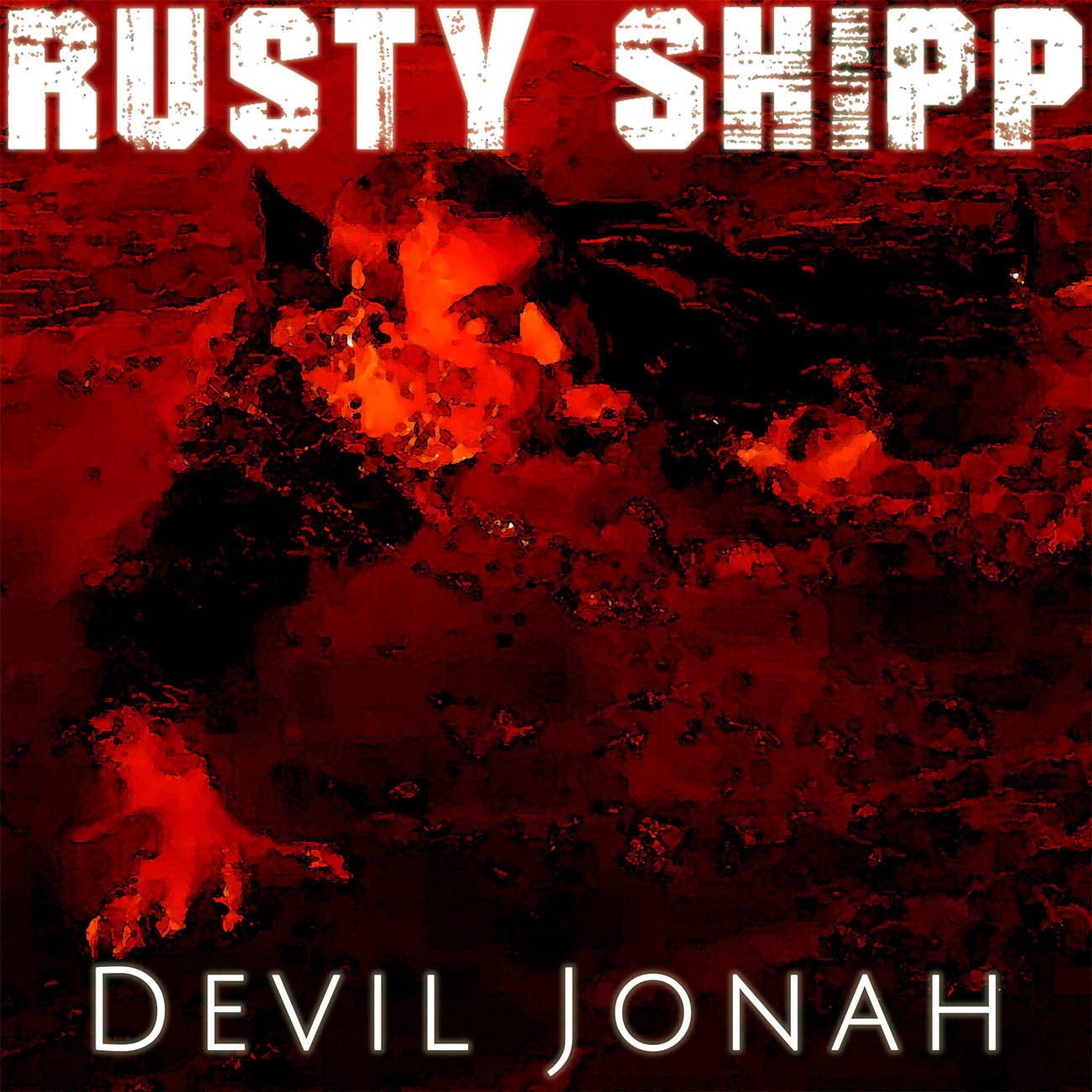