Earlier last month, emo favourites Madina Lake announced a run of UK shows for the tenth anniversary of the release of their debut album From Them, Through Us, To You. We spoke to Matthew Leone from the band about the album, their upcoming comeback shows and their future.

Hey Matthew, it’s been ten years since the release of From Them Through Us To You, what are your memories of that whole era?
Matthew: When everyone settled into their Madina Corp job briefs. I drew the “Captain” card and felt responsible for keeping everything internally and externally on the right track. Which was like wrangling cats. Would you believe their luck, they pulled the “Rock Star” brief. I say that with zero bitterness, it should be stated. I was hurt in 2010 and consequently sidelined from life for a year. It was then that perspective came knocking and I realized how surreal and wonderful it all was. I felt like Madina was thrown into the tail end of the “emo” wave, which was tidal in size and took so many bands for a nice surf before tumbling them into the coral reef. But the “scene” has proved to have heart (shocker) and is thriving again! If you had to draw a party line, it was nice to see your party members and constituency around the world throughout the album cycles.

Looking back what do you think of the album now?
Matthew: I’ve always been a humble fellow, to the point of near embarrassment with success. Consequently, I never liked it when bands regarded themselves in such a high esteem. However, logic prevails in that, as a music fan turned musician, you’re going to write your favorite music. That record is one of my favorites still today. It avoided elements that irrefutably time-stamped us into the emo genre, while it’s lyrical subjects are timeless, so I love the way it’s aging.

What is your favourite recollection from that whole album cycle?
Matthew: Tough one, we were very lucky. A stretch in 2007 when we were on Projekt Revolution with Linkin Park, MCR, TBS etc, we went from stage to airport, flew to Japan for Summersonic, stage to airport, flew to Denver for final PREv show, flew to Vegas for MTV Awards, left early for the red eye to Chicago, straight to film “One Last Kiss” video during the 8 hour layover before going back to the airport to headline our first UK tour.

Was this a conscious plan to celebrate the anniversary or did it come out of the blue?
Matthew: It was. We knew we were going to come back and this made perfect sense from back in 2k13.

What advice would the 2017 Madina Lake to the 2007 Madina Lake?
Matthew: Don’t kiss so much ass! Every band is insecure. Maybe not Dillinger Escape Plan, but only very few exceptions. There was always a fear looping through the band that we better not rock the boat, this could all disappear. Asses were kissed. We wanted everyone to like us, fans, other bands, media, industry. I was always the pushy one who wanted to take chances. The result was a bit of a dichotomy. Are these guys real artists, or are they goofy haired flash in the pans hopping on a bandwagon? We were/are real artists, who happened to make one or two wrong decisions out of the 50 million you have to make, battle for or pivot from every day to sustain a career. I would advise us to be exactly who and what we are despite any and all consequence.

Other than the UK dates, any other special events taking place to celebrate?
Matthew: We’re very spontaneous fellows! We are working on the best Chicago (home show) option.

Looking forward then, what are your plans for the band?
Matthew: In the infamous (to a sub-sect of people) story about how we started the band, late one night drinking on our balcony in the summer we each took turns sharing our ultimate band and musical career. Mine involved a trilogy concept, three-record narrative that would reveal our philosophy on life, existentialism, nature/nurture and social commentary that would involve 10 years on the road and build a strong enough community that we would be able to do shows at any time throughout our lives if we wanted to. The Arlene Ball is an annual gala event in Lila, the Divine Game book which told this story over three records. We will be doing this once a year.

Will there be any new music in the pipeline?
Matthew: Yep. This tour is focusing on the anniversary, however, we keep writing more and more songs that are rocking our worlds. We’ve decided to release an EP, maybe a record.

What kind of feedback have you been getting from fans since the announcement?
Matthew: We have had the great fortune of our dear River People who we agreed with us from day one that there would never be a last time you see us as long as they stay connected. They did, so we did.

Any message for fans coming out to the shows in May?
Matthew: Get ready for the same journey we’ve always enjoyed together! 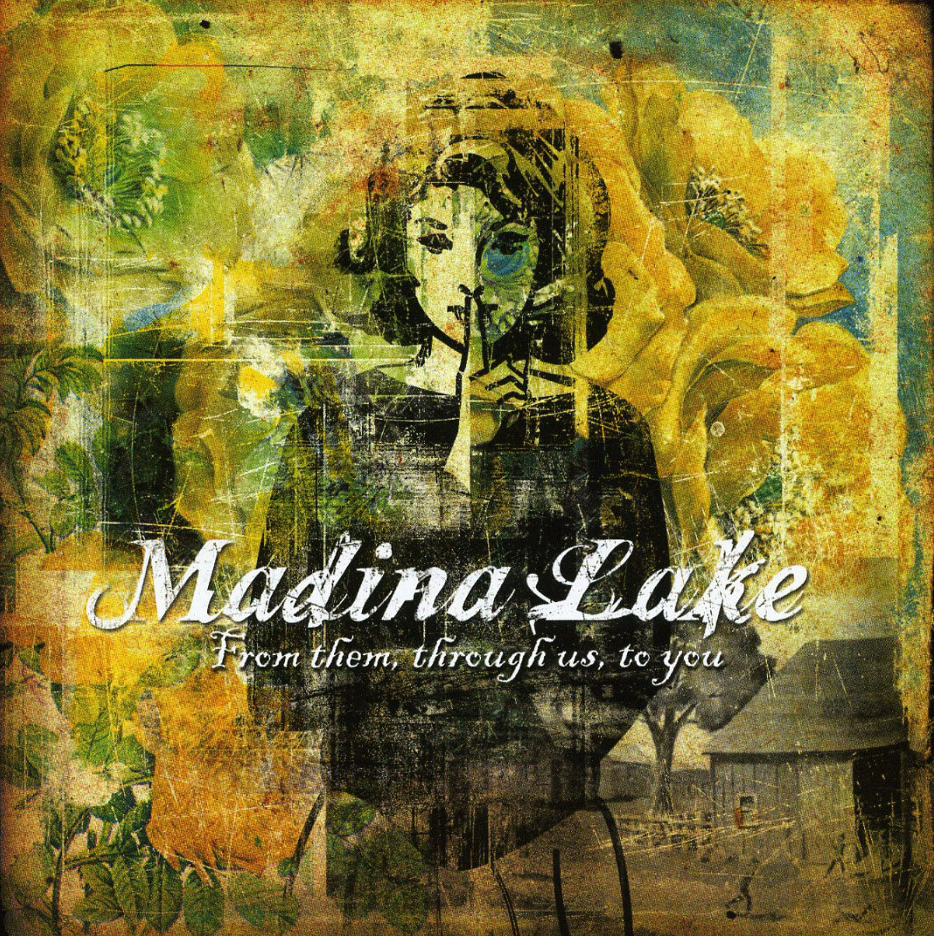