Indie rockers Lilac Lungs have released a stream for their debut full-length album Eventide in advance of its release on May 12th. The ten-track album was recorded by Lee Albrecht at Lee Albrecht Studios and it’s a rollercoaster of emotions that gets personal while also highlighting the group’s skills at ambient indie rock. The general concept behind Eventide that frontwoman Emily Torres developed is one that attempts to capture a variety of emotions, ranging from love to fear, in order to evoke a feeling of strength and safety in the listeners.

Commenting on the album, guitarist Johney Birrell said, “This album came from a very genuine and emotional place for us. Nonetheless, we never fail to push ourselves to strive for new sounding music to give whoever listens to these songs a refreshing, yet nostalgic experience. You can expect to hear catchy pop songs, as well as an intriguing alternative side that you have never heard. By pushing our musical abilities while making this album, we were able to be as creative as we possibly could. Mixing familiar tastes that derived from our musical backgrounds with new and unique techniques we’ve never tried before, the songs on Eventide were created. We hope you enjoy what you hear, as this album takes you on a rollercoaster of emotions from start to finish.” 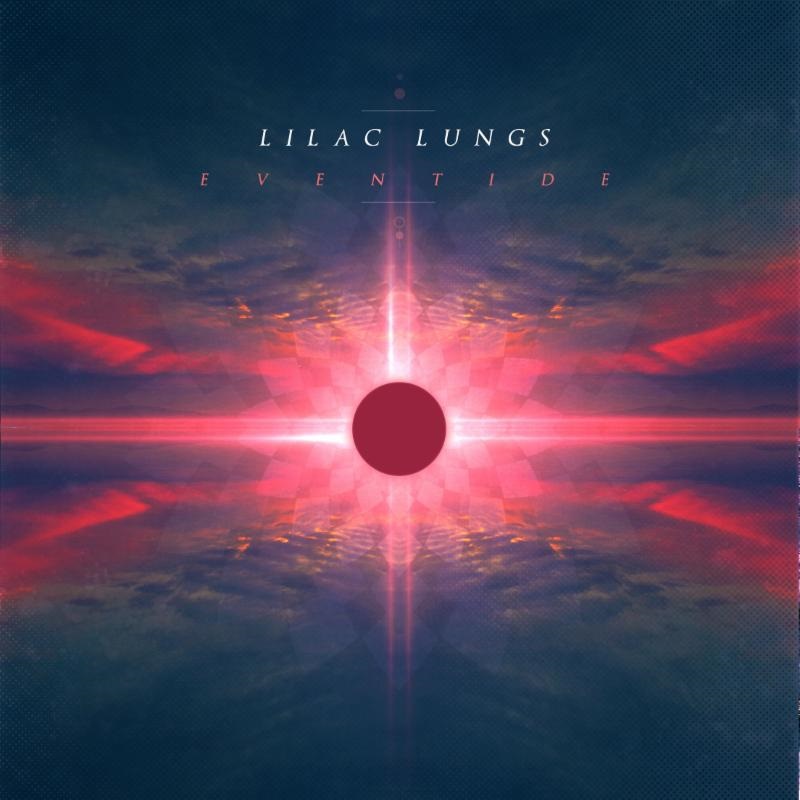