Leeds psych-rock three-piece band The Boxing have released a stream for their latest single “One by One.” The track is a dark, swirling, drifty song that is fuelled by attitude. Explaining the song, frontman and guitarist Harrison Warke said it’s “depression and the culture of silence around it. We wanted to elaborate musically on the first couple of singles, it’s the first tune we’ve recorded in a proper studio and that gave us freedom to experiment and flesh out the arrangement a bit more.”

Completing the lineup of the band are drummer Charlie Webb and bass player Henry Chatham. The group’s sound is surprisingly expansive for just a three-piece. The Boxing have drawn comparisons to the bands such as W.H. Lung, Eagulls or The Vryll society. 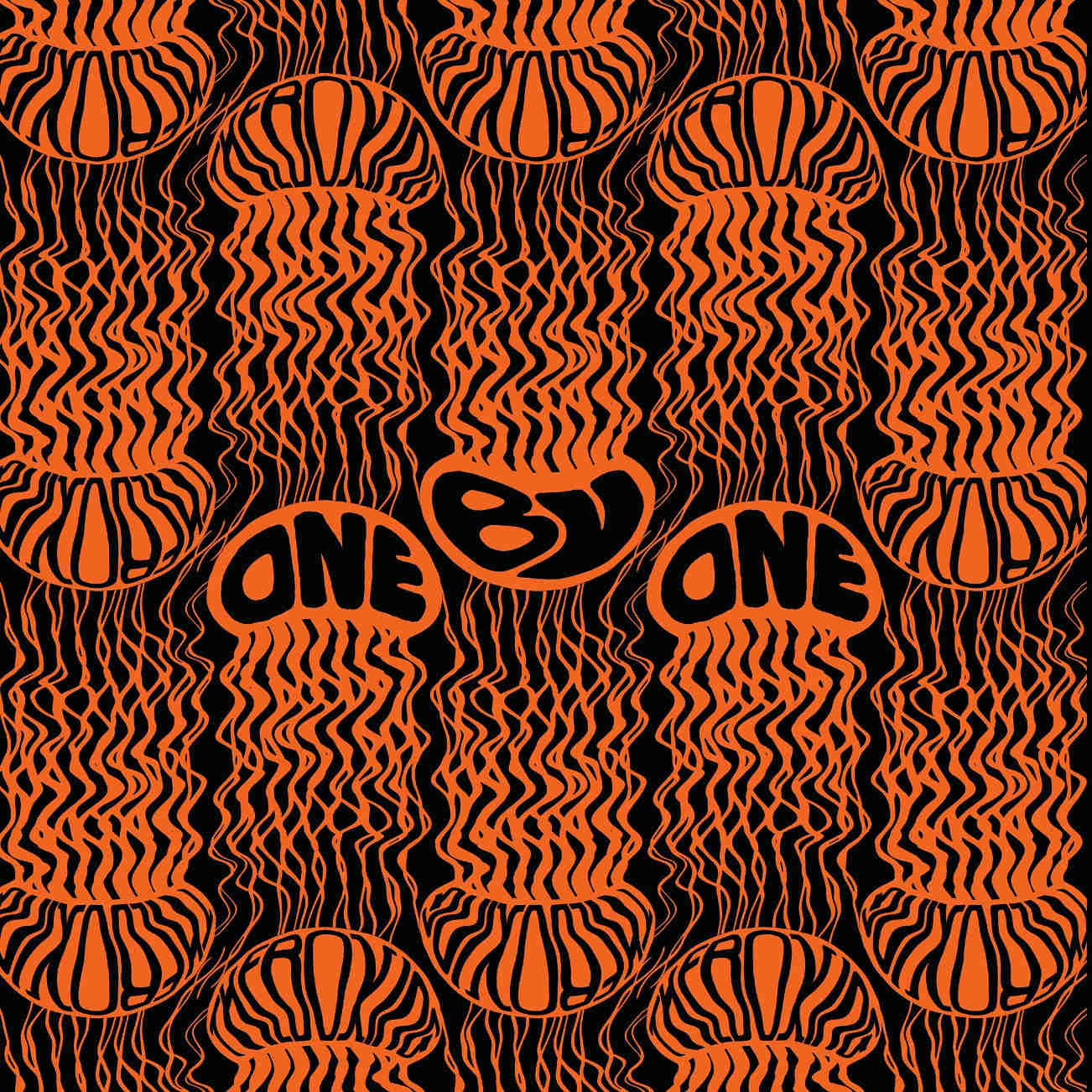