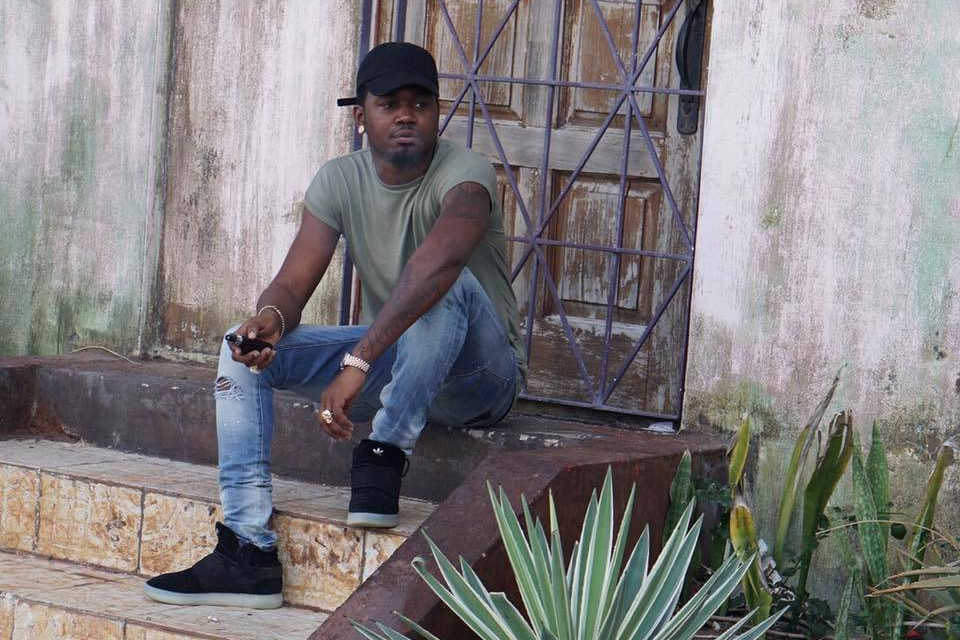 Jamaican born, US raised artist Kranium has shared a new song called “Can’t Believe,” an upbeat modern dancehall track that features Ty Dolla $ign and WizKid. The song arrives just in time for Memorial Day Weekend and it’s sure to be a soundtrack for the summer kind of track.

Kranium has been at the forefront of the influence of dancehall influences on mainstream U.S. music. His signature blend of dancehall and R&B comes naturally for the Jamaican born artist and his influence has helped make this sound more prevalent among his U.S. peers. Kranium has collaborated with artists such as Major Lazer, Tony Lanez and was tapped by Ed Sheeran for his “Shape of You” remix. Drake has also covered his music live in concert which has made Kranium one of the centerpieces of this cultural exchange. 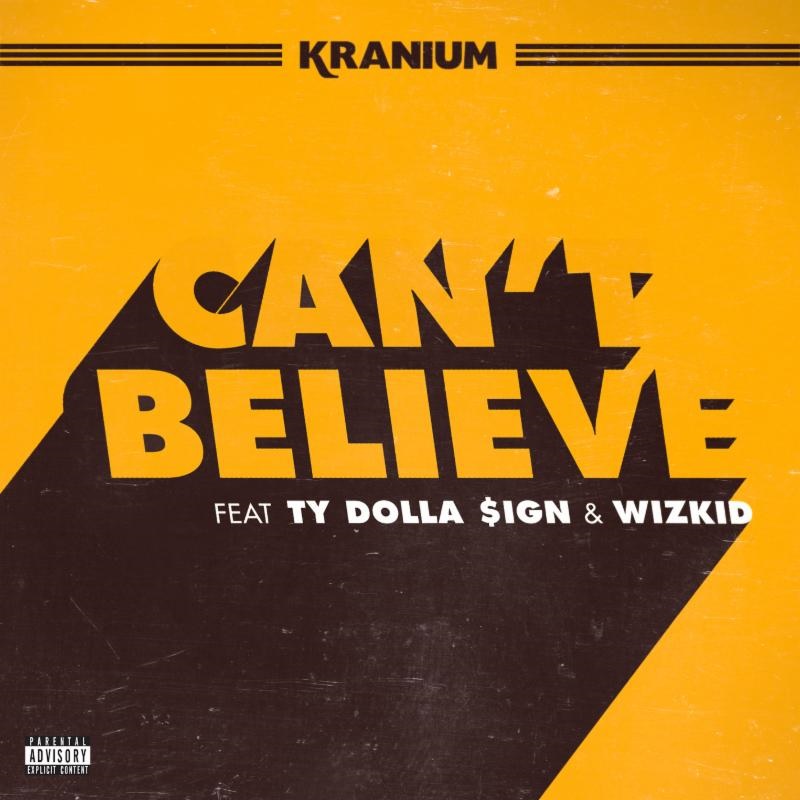