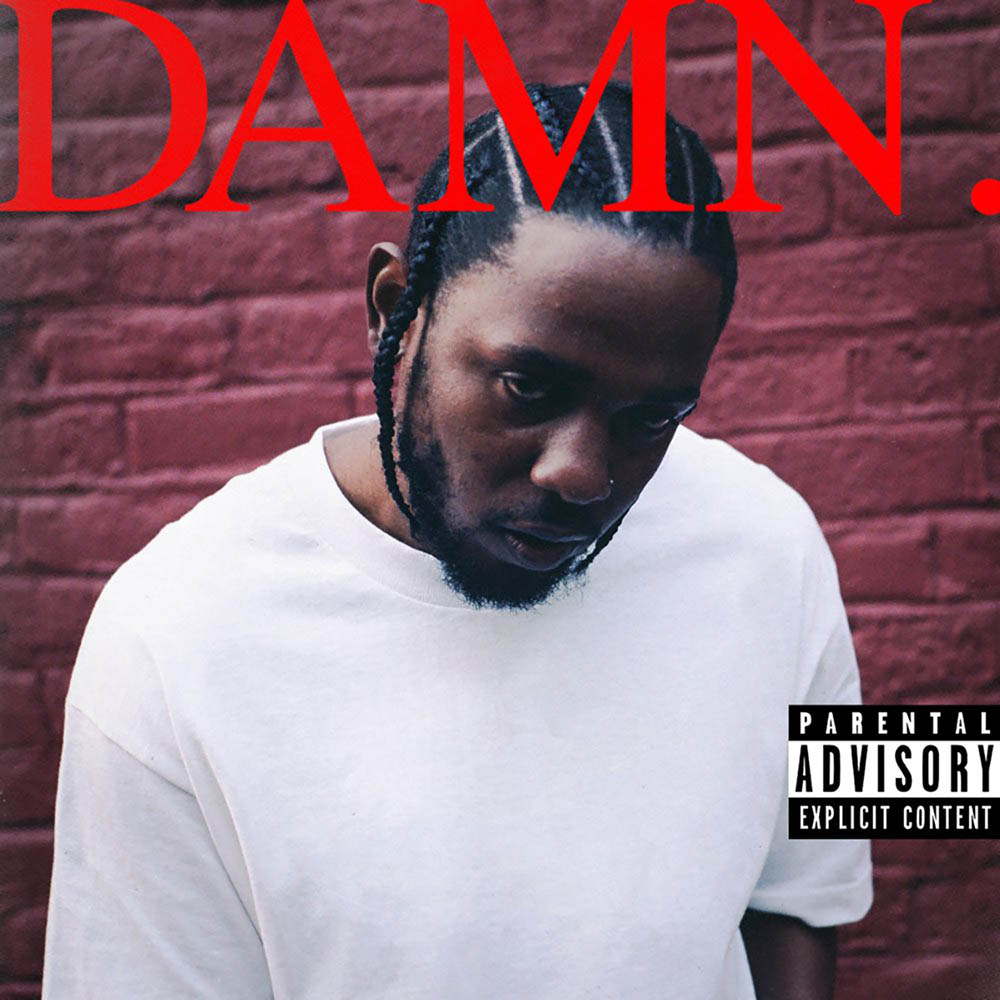 Kendrick might just be the most important rapper in the world right now; his lyrical tenacity, his verbal finesse, his capacity to be monolithic and political, as well as contemplative and intimate, have all helped him earn his place at the top of the rap hierarchy. He’s been heralded many things: The Greatest of All Time, the second coming of Tupac, King Kendrick. In a playing field as competitive as hip-hop, titles such as these aren’t easily earned.

Following his apparent magnum opus, To Pimp a Butterfly, the expectations for DAMN. were high. But in true Kendrick fashion, he delivered a masterpiece. It’s almost hard to describe DAMN.: it’s a fully fleshed art project, almost closer to an audial novel than an LP. At the same time, it fits in better with the pop culture canon than chaotic, maximal To Pimp a Butterfly. Kendrick is a maestro of narrative; rap is merely his chosen medium for storytelling.

The most astounding thing about DAMN. is how it’s synchronously a macro and microcosm; it’s Kendrick at his most angry and his most vulnerable. It’s a theological meditation on the state of modern America, and what it means to be black within it. It’s an exploration of Kendrick’s psyche; or at least, the closest thing we’re ever going to get. The songs flow together seamlessly, and it’s easy to get lost in. Songs “DNA.”, “HUMBLE.”, and “XXX.” are perhaps the most tumultuous; with battlecry rhymes and forceful production. Meanwhile, “LOYALTY.”, “FEEL.”, and “LOVE.” are more poignant, creating a paradox to the album’s vehement war songs.

The album’s masterwork is final track “DUCKWORTH.”; it opens with the lines, “It was always me versus the world / Until I found it’s me versus me,” which take Kendrick’s warring ghosts and wraps them all together. It is the best example of his exquisite storytelling and the perfect denouement to such an astonishing album.

Kendrick is a once-in-a-lifetime type of artist, and after such a release, he doesn’t need to stay humble.

Check out the track “HUMBLE.”