OWSLA/Aftermath producer Yogi has teamed up with Juicy J and Alexander Lewis for his latest song “Money On My Mind,” which is now streaming. The Three 6 Mafia legend keeps his priorities straight and on this track raps about focusing on his money. It’s all done over Yogi’s masterful production.

Yogi has been a prolific producer since his breakout hit “Burial” which featured Pusha T, and has since worked with artists such as A$AP Ferg, AlunaGeorge, Rita Ora, Dizzee Rascal, Tinie Tempah, D.R.A.M., Kid Ink, Jeremih, Tinashe and more. 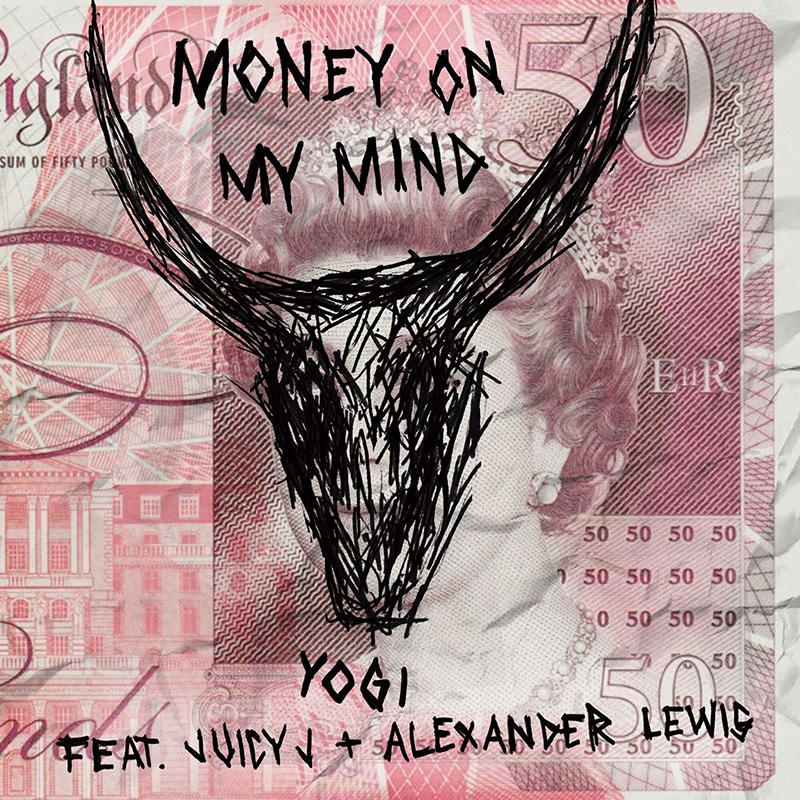