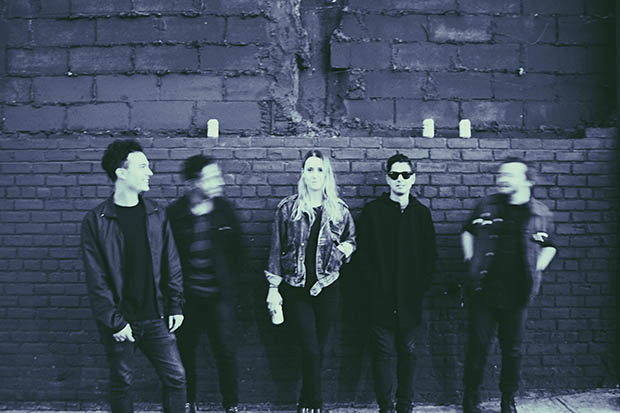 “Miami Girl” is the latest track off of New York punk band Grim Streaker’s upcoming and debut EP Girl Minority. The band is comprised of members of Brooklyn bands including Dinowalrus, The Teen Age, Belle Mare, and Hiccup. They play loud, fast and abrasive punk rock reminiscent of the type that emerged in Los Angeles and Washington DC back in the early 1980s, mixed with a dose of late ’70s mid-tempo New York and London punk.

Singer Amelia Bushell, guitarists Dan Peskin and Micah Weisberg, bassist Bill Dvorak and drummer Piyal Basu formed the band in late 2016. Since then, the group has been building a strong following playing in the venues and DIY spaces of Brooklyn. 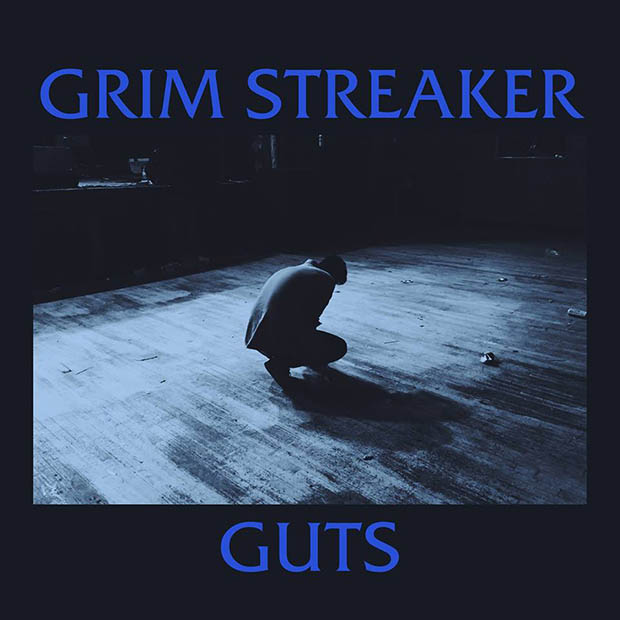