Few things are more freeing than nature, rock n’ roll, weed, and nudity. So, why not make a music video combining all four elements, right? Melbourne-based trio Grasshole wrote this rad track then got HAF and did just that. Check out their clip for the song “Van Inhalin'”.

“Van Inhalin'” is the lead single from the group’s upcoming debut full-length offering, Fuzz Of Flavour, which you can pre-order via Bandcamp. The record was produced, mixed and mastered by Angus Davidson (Crowded House, INXS, Tori Amos, KISS, Rodriguez, Brian Setzer) while mixing and bass production was done by Pedro Ferreira (The Darkness, Joe Strummer of The Clash, Ray Manzarek of The Doors).

Said the band of the video: “‘Van Inhalin” was filmed on an isolated Swedish lake during Grasshole’s 2016 Europe Summer tour. Inspired by frontman Karis’ new perspex guitar, it seemed a logical progression to strip down and do what Grasshole does best – Smash heavy riffs in the untamed wilderness. The song was inspired by years of personal worship to the holy herb, and the subsequent reclaiming of a haze-free headspace; acknowledging world conspiracies, yet allowing yourself to “Feel the love again”… This is what happens when best friends get back to their most natural state: PURE. FUZZ. JOY. Keep an eye out for Grasshole’s highly anticipated debut LP Fuzz Of Flavour’ out late 2017.” 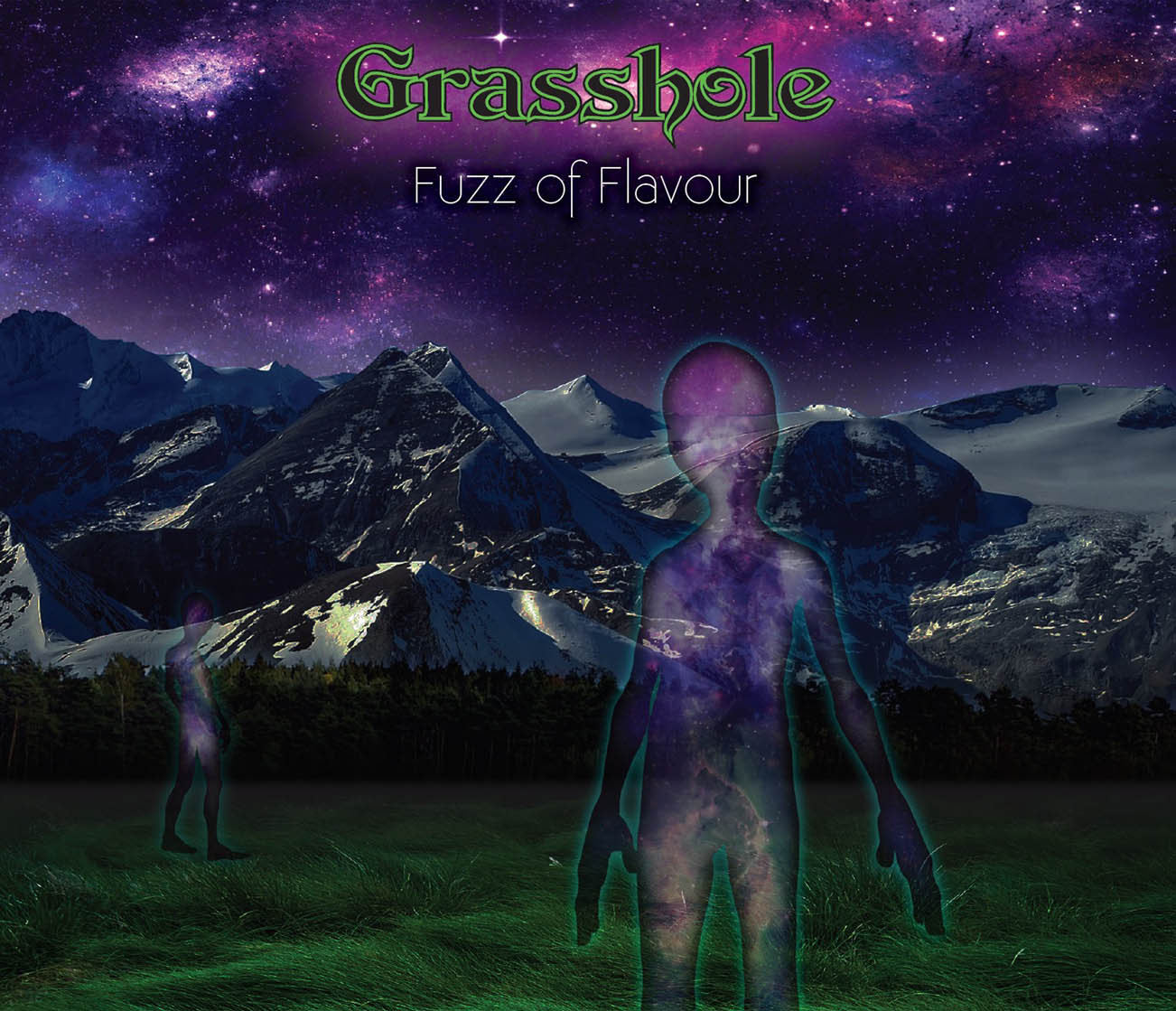