Fans of bands such as Joy Division, Circa Waves, Beach House, and INXS are going to be stoked to end their work weeks with this exclusive premiere of Vacances’ single “Damage”. The band, which features sole member Danny Lannon, is previously from Brooklyn but now based in Toronto, Canada. The song is superb and you can check out more via iTunes.

Vacances vocalist Danny Lannon hit us up and commented on the song, saying: “‘Damage’ is about conforming or being willing to kind of let your personal feelings go. It’s about doing so but also realizing that you’re losing a bit of yourself in the process. So giving in can sometimes mean forgetting to be true to yourself.” 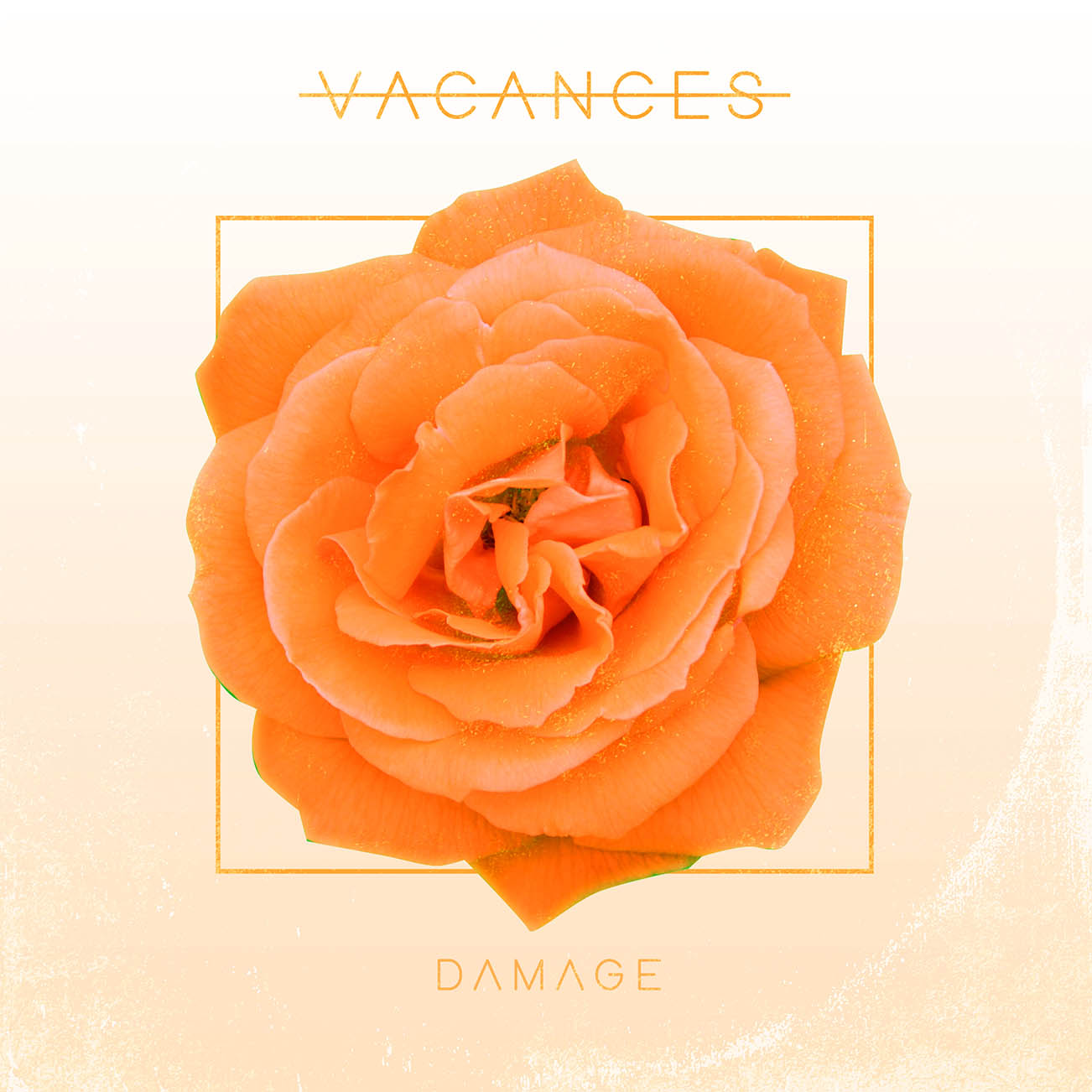