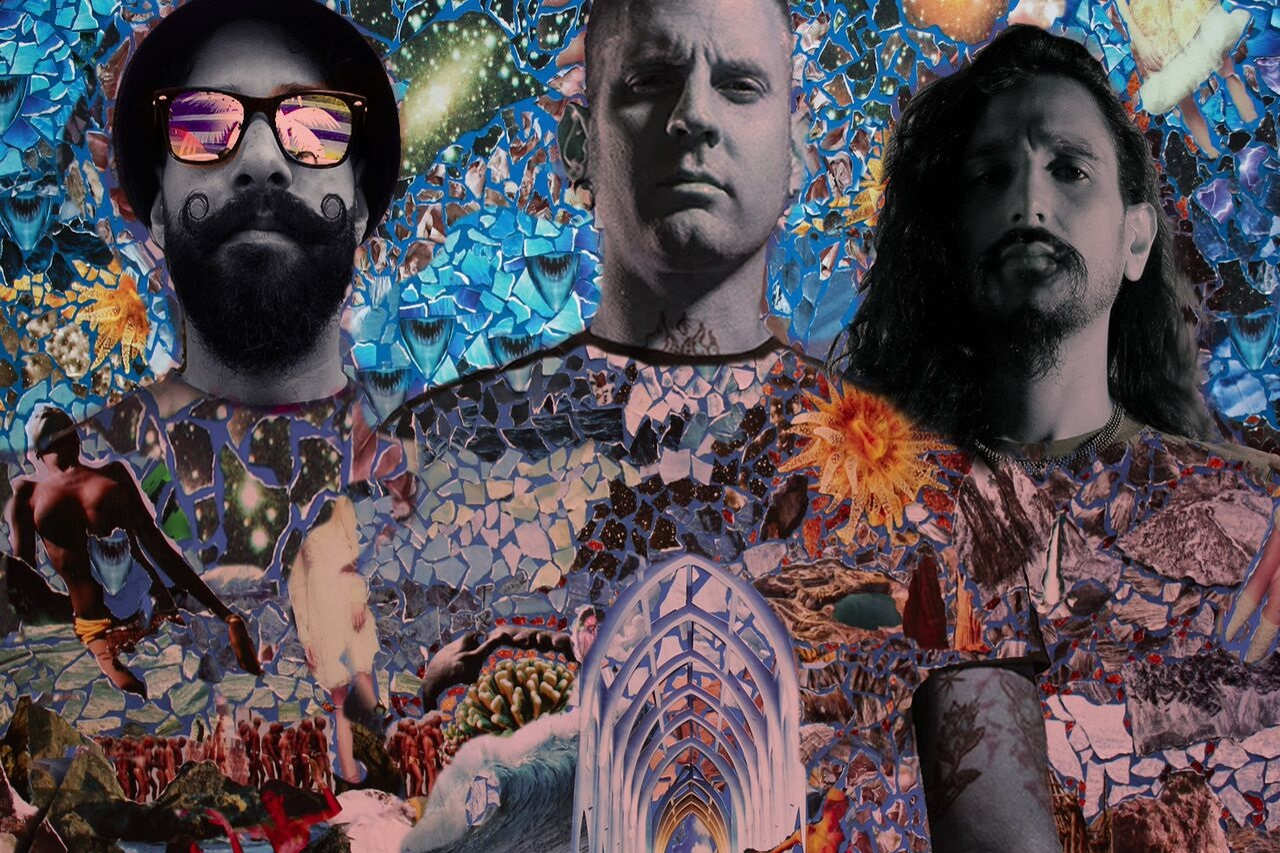 Get Psychedelic with ARCADEA and New Stream for “Infinite End”

Cosmic synth/psych band Arcadea has released a stream for the new song “Infinite End” which is found on the band’s debut, self-titled album, due out on June 16th through Relapse Records.

Arcadea consists of three cosmic forces, Brann Dailor (Mastodon) on vocals/drums, Core Atoms (Zruda) on keys/vocals/samples and Raheem Amlani (Withered) on keys/vocals, whose tales of space travel and galactic battles are chronicled on ten prophetic new songs. The band uses crushing drums and psychedelic synth to tell a story of a future in five billion years where galaxies have collided which has left catastrophic disorder. War is being waged among gods and planets and Arcadea reign as the last surviving space wizards who have survived the final extinction. 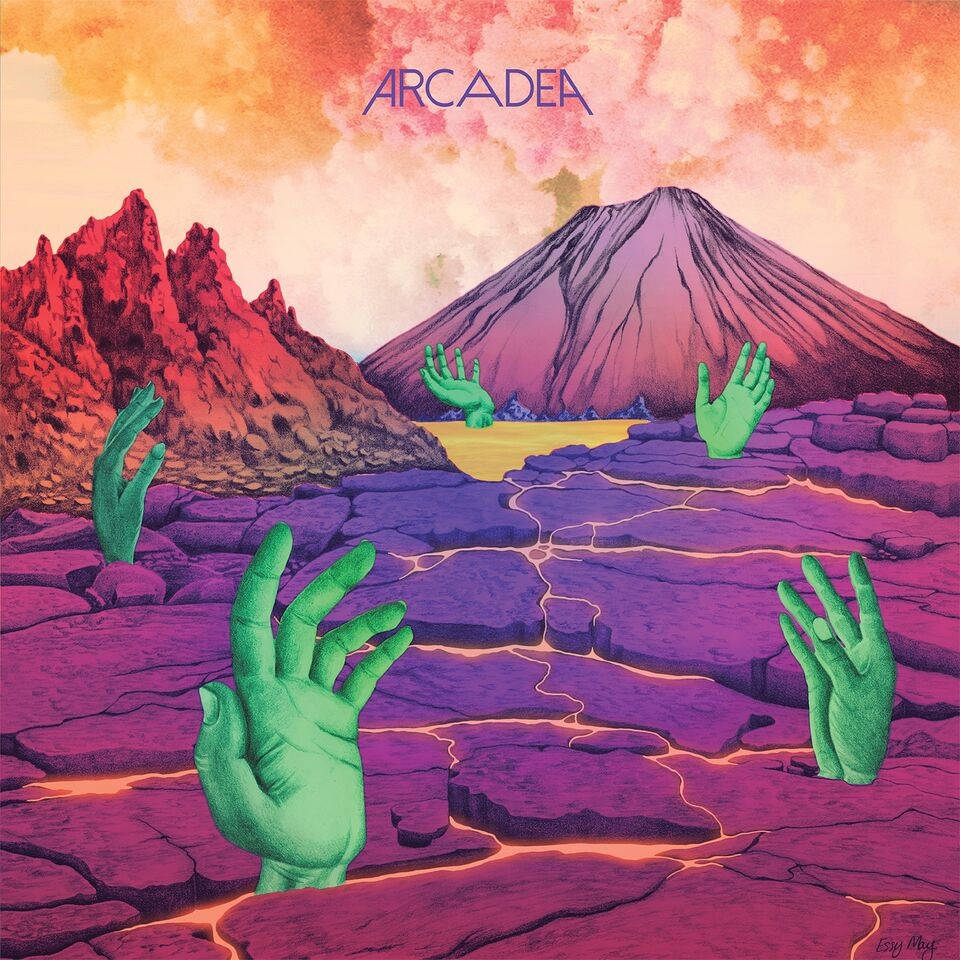