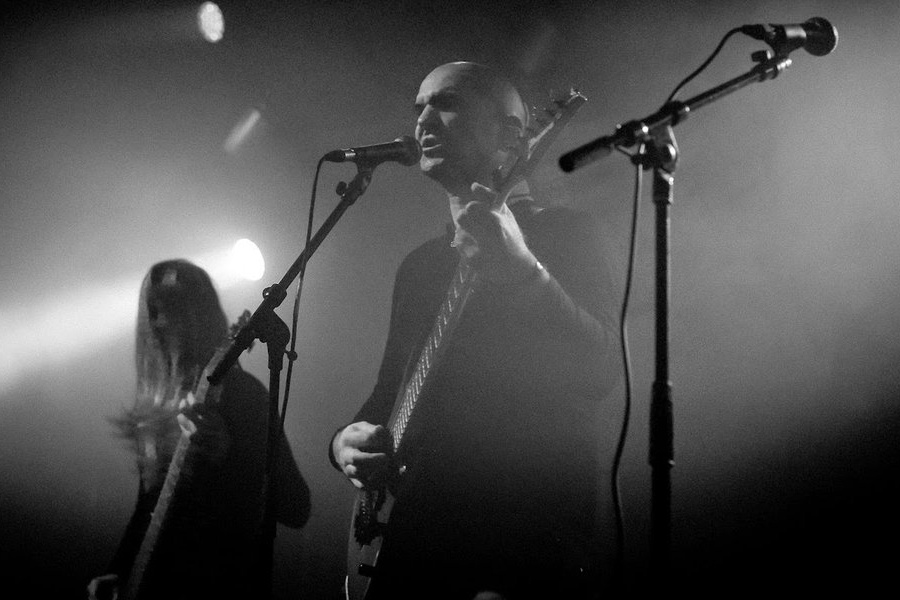 Exploratory, renowned German black metal unit, The Ruins of Beverast has released a stream for their new LP Exuvia. The band is the work of Alexander Meilenwald, the drummer from bands such as Nagelfar, Truppensturm, Verdunkeln. Exuvia was produced and mixed by Michael Zech and features six massive tracks that mesh neoclassical and primitive/tribal and epic buildups, combined with black metal intensity. The album has already been released in Europe with a U.S. release to follow on June 2nd. 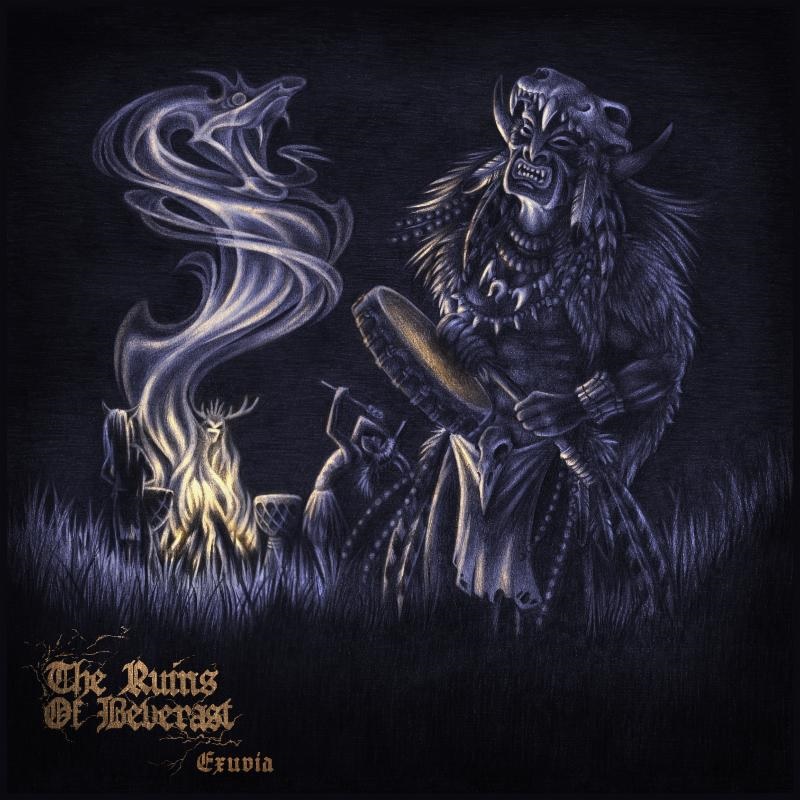