Metal band Eighteen Visions have released a stream of their new track “Crucified” from their highly anticipated new album XVIII, due out June 2nd on Rise Records. This follows the release of the lead track “Oath,” which was extremely well received.

XVIII is the band’s first new record in over a decade and is a breath of fresh air for fans looking for a blistering, dense and diverse album. On this new record, Eighteen Visions sound liberated from the expectations of the outside world and driven only by their own personal and artistic vision. XVIII was recorded at home in Orange County with producer Mick Kenney at the helm. Among the many highlights on the album is “Live Again,” a tribute to bassist Mick Morris who passed away in 2013. 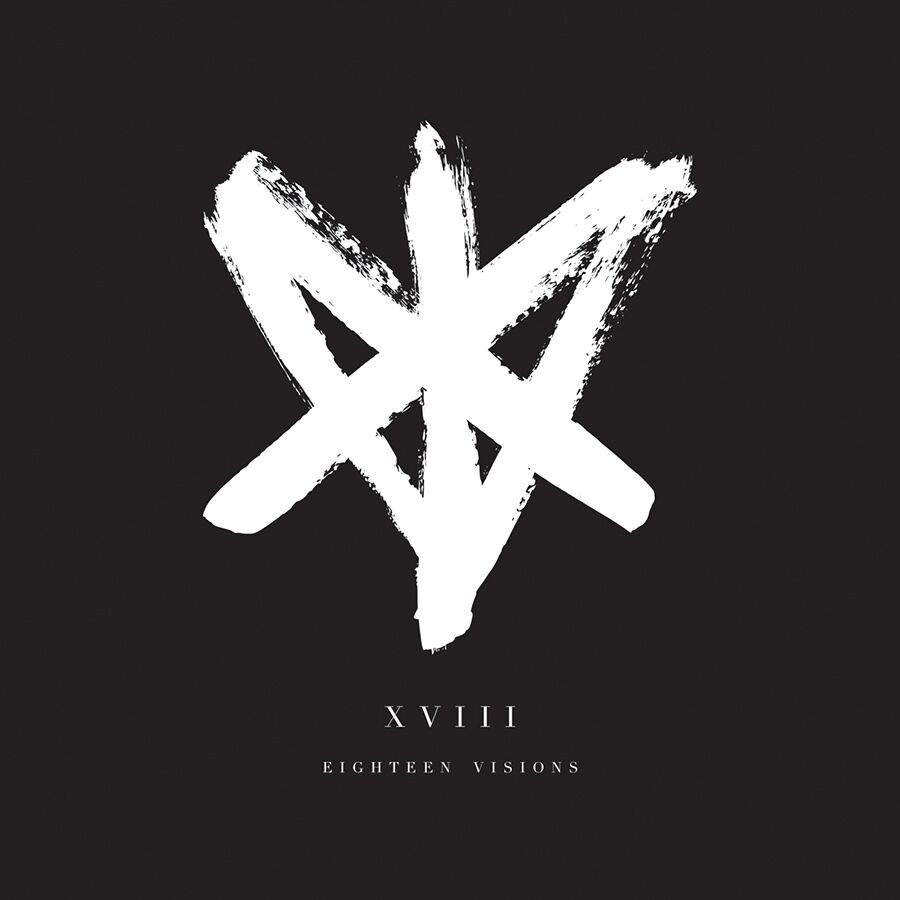