Eckman Dredge is a talented musician who’s gearing up to release his self-titled album this coming fall and in celebration thereof, we’re pleased to premiere his single titled “Get Away Closer”. The song is a solid piece of hard rock and amazingly was produced by Glen Robinson (Voivod, GWAR) with mastering by Howie Weinberg (Nirvana, Muse).

“For him [Eckman Dredge], and those like him, there are no guarantees. Nothing is given. But out here there is hope; a march towards revelations that lie beyond the horizon. His music; built from a world beyond the one we know; let it take you. Let it push you beyond the limits of yourself. Join him as he plunges headlong into the unknown. Out here the risks are great and deadly. But ahead there is light. Just ahead there is the brightness of day. And that is where we are headed. So sit up, take heart, and follow him to a place beyond the stars.” 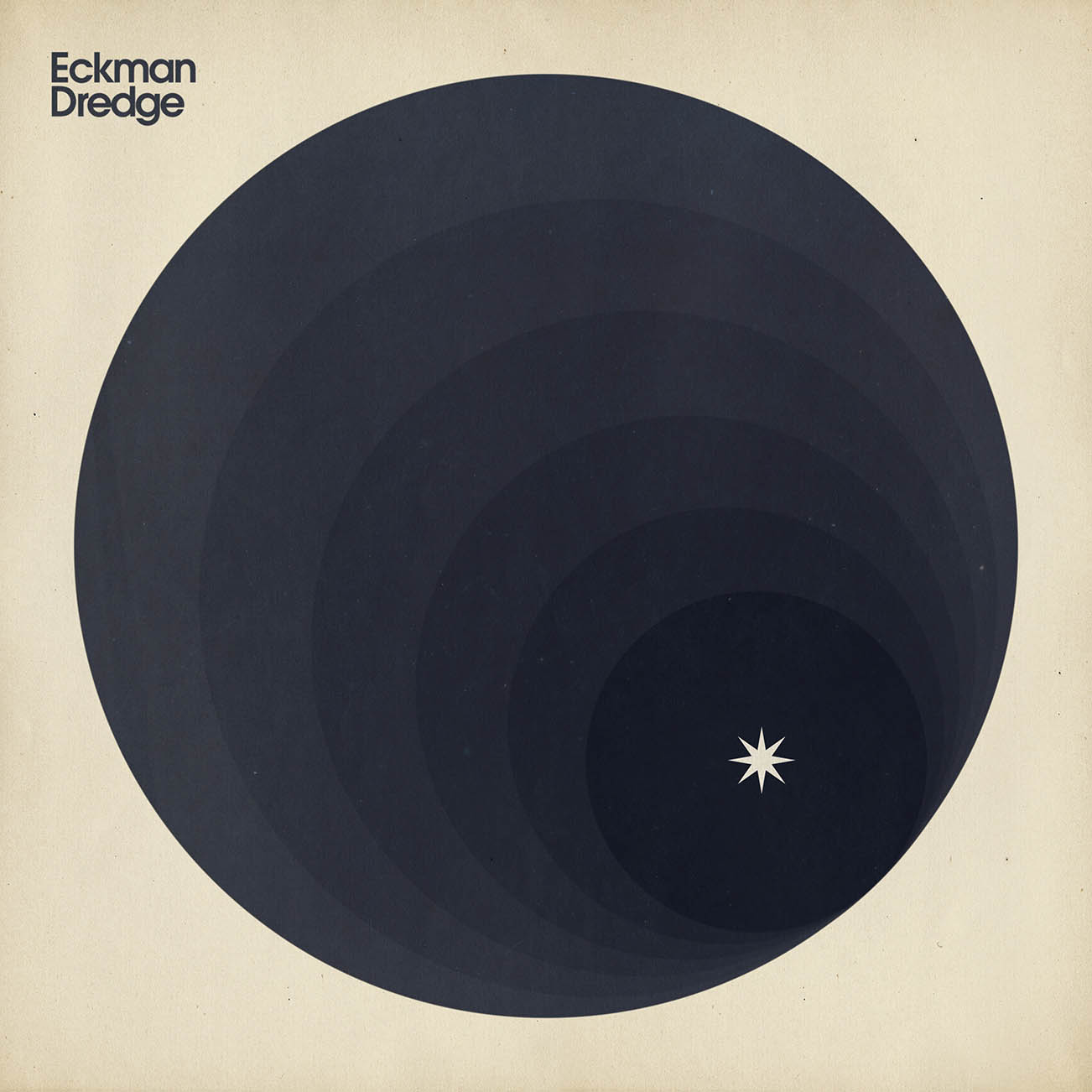