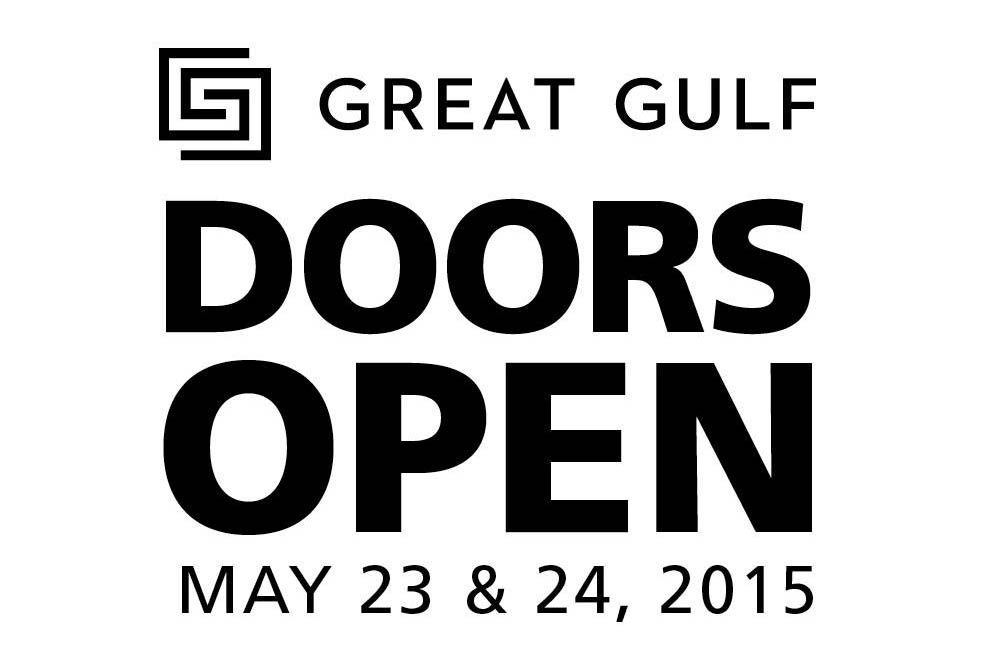 Doors Open TO 2017: A Music Fan’s Guide to Some Must-See Venues

Here’s the thing: Toronto’s architecture isn’t exactly inspiring. Blame it on the brutalist architecture of the ’60s and ’70s, blame it on our condo developers, either way, it’s hard to deny that our city can feel a little stale. But between the glass and concrete, you can still find a few gems that haven’t been squeezed out by the next high-rise.

This weekend, buildings across Toronto are opening their doors to the public as part of Doors Open TO, giving them a sneak peek of the rarely seen corners of the cities’ most captivating buildings. Among them are a variety of iconic music institutions and venues, offering free tours and diverse music programming. Given Toronto’s recent trend of historic music venues closing their doors, here’s the run-down on where music fans should be checking out this weekend.

01. Massey Hall
Open: Sunday, 10:00AM-5:00PM
– Arguably Toronto’s most iconic music venue, Massey Hall is opening their doors to share it’s rich and impactful history. Get your picture snapped on stage for a free souvenir, and pour over the wall-to-wall posters of past performers in the Centuries bar downstairs.

02. Masonic Temple
Open: Saturday, 10:00AM-5:00PM
– The Rolling Stones. Led Zeppelin. David Bowie. The Who. With past performers like these, Masonic Temple is Toronto’s rock music mecca. Check out Mick Jagger‘s snooker table, the vintage arcade games, and a massive spread of music memorabilia while taking in a live performance by Kurt Marble. Make the pilgrimage to this storied venue in anticipation for it’s re-opening in June.

03. ZoomerPlex
Open: Saturday, 10:00AM-5:00PM
– If you’re looking for a more refined sound, the ZoomerPlex in Liberty Village will be hosting a performance by the Ontario Pops Orchestra in Zoomer Hall. While you’re there, check out the MZTV Museum of Television, and see televisions previously owned by Elvis Presley and Marilyn Monroe as part of the most comprehensive collection of televisions in the world.

04. 159 Manning St.
Open: Saturday, 10:00AM-5:00PM & Sunday, 10:00AM-5:00PM
– Tim McCready is really good at partying. Like, really good. Like, his house parties have put him on Open Doors TO‘s radar as an arts and cultural centre kinda good. With a DIY-punk attitude at its core, the idiosyncratic space is hosting a diverse set of musical performances featuring a capella group Shape Note Singing, Possum, and Conor Gaines Band.

– Listen to the highly praised sounds of Contact, the genre-bending ensemble in the serene environment of Evergreen Brick Works, where they will perform pieces by Allison Cameron.

– Sofar Sounds is putting on what is essentially a musical scavenger hunt. Six shows will take place in secret spots between 3 locations: Cooper Koo Family YMCA, Design Exchange, and the MaRS Discovery District.

– The Batuki Music Society will be showcasing African music at 3 locations: TD Bank Tower, Bridgepoint Active Healthcare, and the Legislative Assembly of Ontario. Among the performers is Juno Award winning guitarist and composer “The Professor” Adam Solomon.

For more information about Doors Open, including deets and what venues are open, please visit: www.doorsopenontario.on.ca.