Together Paul Del Bello (bass, vocals), Ritchie Mohicano (guitars), and Antonio Burzotta (drums) are the Turin, Italy-based rock powerhouse known as Dobermann. Loaded with as much bark and bite as the dog from which they take their namesake, we’re sure you’ll be stuck rocking on repeat to this free download of their single “Pure Breed.”

Formed in 2011 that band have already released 4 albums to date (including 2017’s Pure Breed) and toured all over Italy, Switzerland, Germany, Spain, Belgium, Holland, Luxembourg, Slovenia, Austria and France, hitting the road for more than 600 concerts and 300,000 kilometres.

Lead singer Paul Del Bello commented on the song by saying: “We wanted it to sound like Danko Jones partying with AC/DC. It has a good riff, and the chorus takes off like a missile. We never get bored of playing this one.” 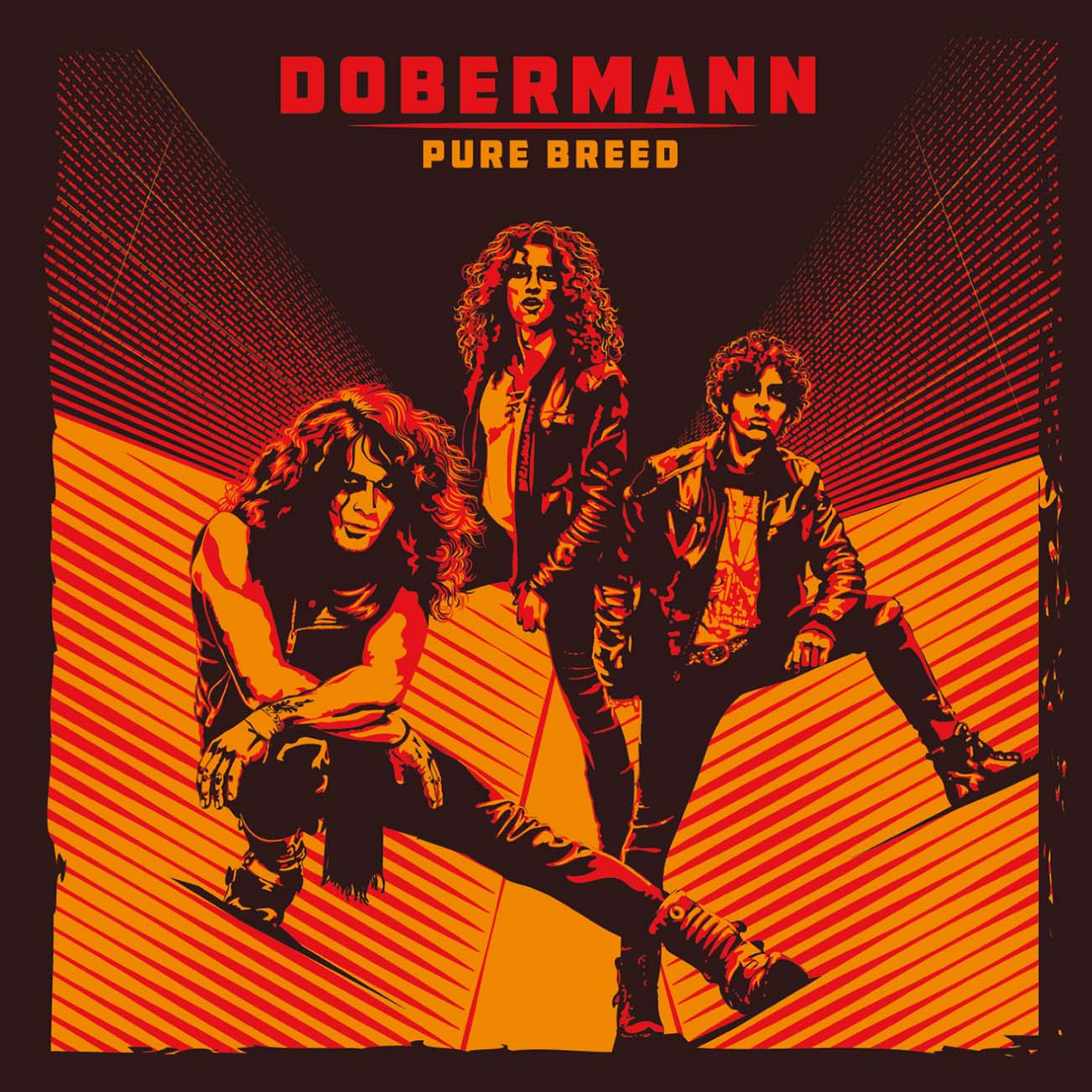