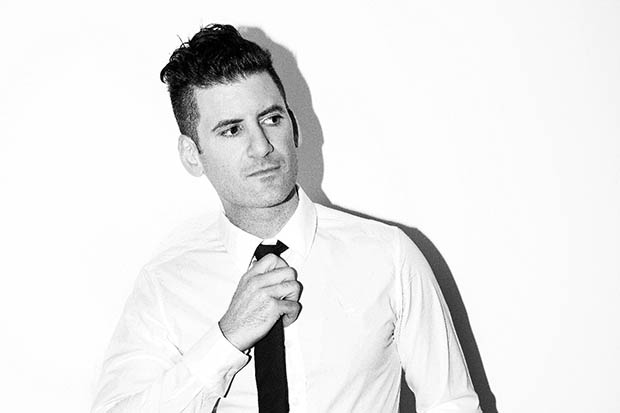 Destructo, or Gary Richards, one of EDM’s longest-running DJs, graced Toronto’s Maison Mercer with his hard-hitting beats on May 12th. He’s currently passing through select locations in the U.S. and Canada for the “Renegade Tour 2.0”, in support of his latest EP Renegade. As a relative newcomer to house music, I wasn’t sure what to expect from the show and was excited to see what the night had in store.

The stage was first set by openers KRFW, wearing their signature geometric fox masks. Although I didn’t recognise most of their set, I liked it–it was easy to dance to and got my fellow club-goers pumped.

Next came Cosella, filling the club with minimalist beats–which was honestly a bit of a downer after KRFW, and made me wonder if I’d be able to stay awake for Destructo’s set.

However, the best was yet to come. As soon as Destructo sauntered onstage with a bowler hat and a jaunty smirk, the mood of the crowd shifted. The dance floor immediately filled, as though there had been some invisible signal to the impatient club-goers outside, and the pace of their dancing became frenetic.

His forceful remixes and collaborations, bridging the gap between hip-hop and EDM, charged the room and filled the air with electricity. Destructo himself seemed just as pumped, raising his hands to wave at the crowd and nodding along to the throbbing bass.

As the night progressed, the crowd seemed to grow even more hectic (and even drunker). The psychedelic graphics projected on either side of the DJ booth entranced me, adding to the fanciful atmosphere. Neon green women sashayed across the screen, endlessly dividing and multiplying to the pulse of Destructo’s maddening beats.

The music, the crowd, and the graphics all seemed to meld together and create a seamless experience–for minutes at a time I felt myself becoming fully absorbed within it. As I stumbled home, back to the streetcar and late-night McDonalds, I felt as though I was returning to the real world from a parallel universe where everything was coated in neon light.