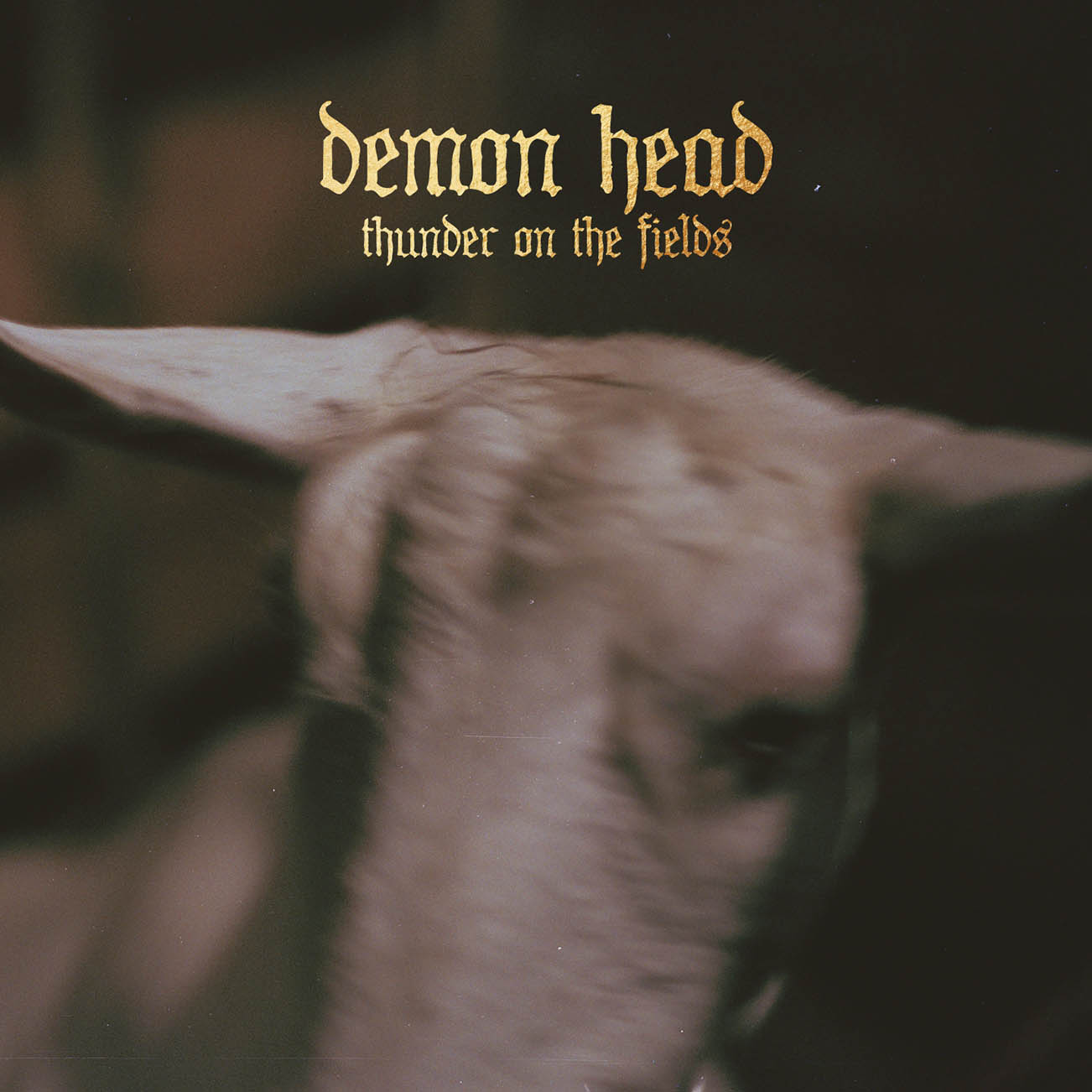 Since their Demo, nothing but damn good tunes have come out of the lads from Denmark wielding true occult-tinged rock and roll (I’ve embarrassingly been a huge fan of them since those demo times too). No effects pedals and abundance of studio add-ons beyond what the songs call for here. I’ve actually drawn comparisons (if I had to) to France’s DoctoR DooM in their striped bare-bones rock sound; not that that’s undesirable company to be grouped with at all.

I forever love the duel style vocals that the band wields most of the time, almost like a young chorus of Danzigs; this no more evident in tracks like “We Are Burning” and the epic title track. ‘Gallow’s Omen’ haunts with such a delightful opening, to almost a lazy rockabilly shuffle, while the finale ‘Untune The Sky’ is truly a classic in the aging, and a live staple from here on I would hope. Just bare-knuckled, clean, and loud rock, that builds to a solid crescendo. The album is as silky smooth as it is irreverent, but that’s the lure of their swagger for you.

The gents from Copenhagen have been slowly gaining a hefty underground following for their efforts, with people hanging off of every track – not unlike the cvlt-like affinity throngs have for say Uncle Acid & The Deadbeats, but not quite yet being on the tongues of rock snobs. Awesome that they sequestered themselves throughout Winter 2016 and used a 16 track tape to record; this makes them sound even more intimate, vital, and urgent at times. At the risk of rating this outing lesser than deserved, even I don’t think I’ll be able to appreciate every nuance until a few years have past. Get hip now, dig this.

Thunder On The Fields Track Listing:

Check out the track “Gallows Omen”