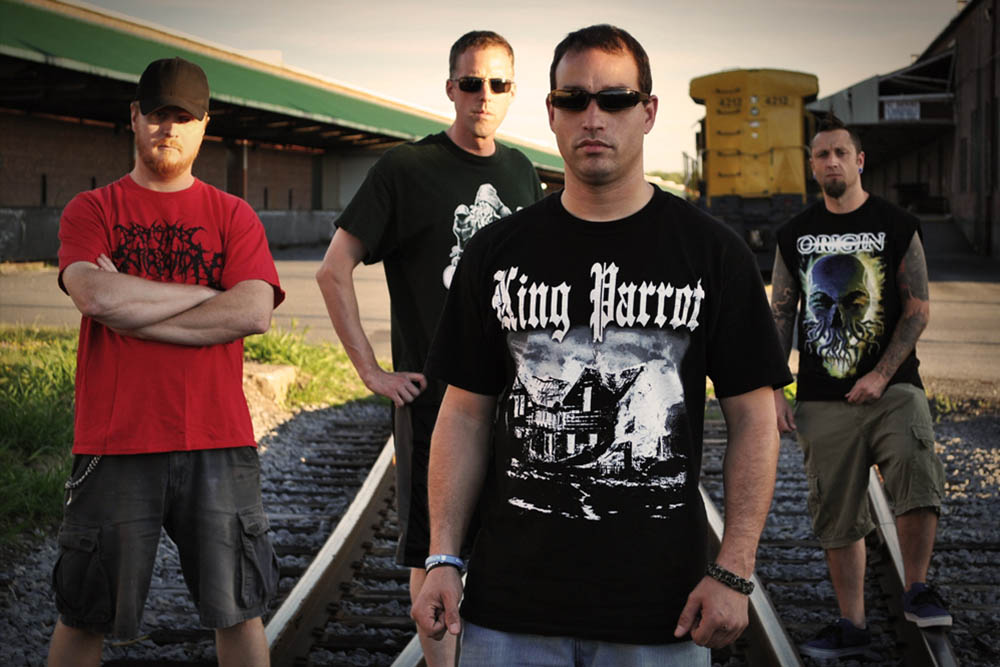 Spearheaded by four New York death metal veterans involved in venerable acts including Skinless, Held Under, Armor Column, Dry Heave and Burial, Incontinence will release their debut album, Prey For Us on May 15th 2017 via Ultimate Massacre Productions and we’re streaming this slamming peice of brutality right here.

“The biggest underlying theme of the album is the theme of being under control, losing control and misery in lower-to-middle-class America”, comments the band. “For example, “Capitalist Martyr” deals with a lower-level employee of a large corporation being shamed and forced into working longer hours. “Phantom Heart”, “The Outrage Machine” and “Inner Psychopath (Believe the Lie)” all tie into the theme of being under control, being manipulated and losing one’s mind.”

“Elsewhere, ‘Escape to the Slaughter’ is a song loosely about a real-life event in which a herd of bison escaped from a Buffalo meat farm just south of the Capital Region. They eventually got cornered and slaughtered by marksmen. This was written from the perspective of the bison herd. ‘Cryptofascist’ is without question about the rise of Trumpism/nationalism in the USA, but you could also apply it to other parts of the globe, as nationalism has seemingly become trendy. The song was written in the middle of the ridiculous US presidential campaign, prior to the election, and was never meant to be a prophecy. Several of the songs on the album were written structurally in the vein of what Chuck Shuldinder did on the last four Death albums as well as on the Control Denied album. Death was a big time influence on Prey For Us.”

Prey For Us Track Listing: 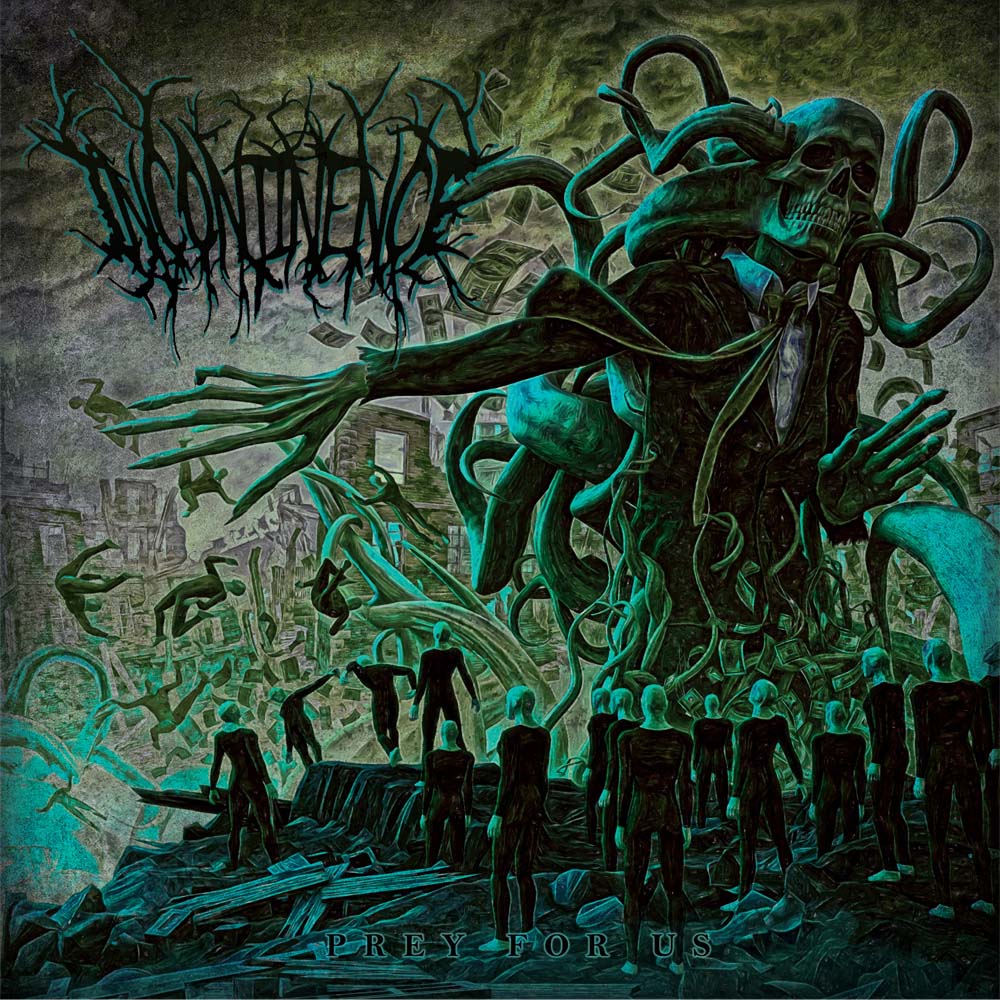