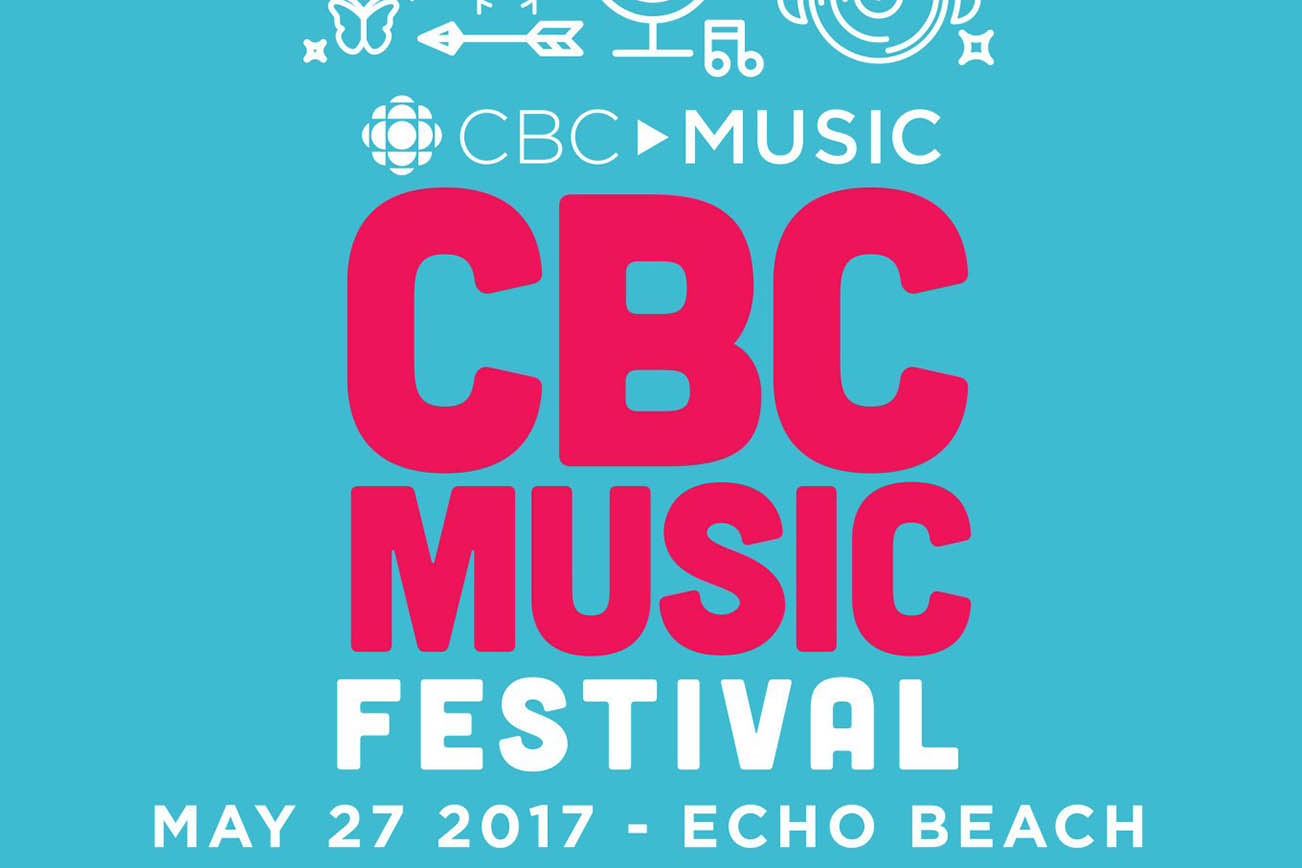 After several days of torrential rain in Toronto, CBC Music Festival enjoyed a sunny, albeit cool day to kick off the summer music festival season.

The Beaches showed why they’re one of the best up-and-coming bands in Toronto with their punk-influenced songs and singer/bassist Jordan Miller‘s strong stage presence. On the q Stage, IsKwe held the audience spellbound with her powerful voice and songs about the plight indigenous people face in Canada.

On the main stage, it was a different story with William Prince‘s easy-going presence and story-telling folk songs. Sarah Slean kicked off her engaging set with an apt song, “Perfect Sky”, and completely charmed the audience.

Bobby Bazini led the audience in a sing-along of his single “C’est la Vie”. q host Tom Power firing t-shirts into the audience kicked off every set on the stage. Bros showcased a classic pop sound during their fun set. If there’s a pick for breakout artist, Scott Helman should be at the top of the list. He shared a story about his single “21 Days” went viral and thanked his family for being in the audience.

Ruth B was another highlight, with a set that included a cover of Ed Sheerhan‘s “Shape of You” and her singles “Lost Boy” and “Superficial Love”. Austra brought their dark synth-pop songs and Katie Stelmanis‘ soaring vocals to the q stage.

Walk off the Earth (WOTE) pulled out all the stops for their set that included pyro and frequent instrument changes, including the covers they’re known for, including letting the audience sing Queen‘s “Bohemian Rhapsody”.

Singer Gianni Luminati lamented that there were too many ninjas around and that’s why he was taking Tak-Kwon-Do. He engaged in a fight with a ninja after one tried to snatch his girlfriend and bandmate Sarah Blackwood. The cover of Gotye‘s “Somebody That I Used to Know” morphed into a medley of pop and rock hits from the past 50 years. The set also included their hits “Rule the World”, “Red Hands” and their regrettable current single “Fire in My Soul”.

The crowd had thinned by the time Serena Ryder took to the stage and her set was definitely something completely different after WOTE‘s set. She hit the stage to “Stompa” and played tracks from her new album Utopia and even took an acoustic break with backing singer Hill Kourkoutis.

Ryder‘s powerhouse vocals were on display, especially during “What I Wouldn’t Do”. She encouraged the audience to hold up their cell phones to create a “starry sky”. A stunning take on Leonard Cohen‘s “Sisters of Mercy” and her current single “Electric Love” brought the day to a close. 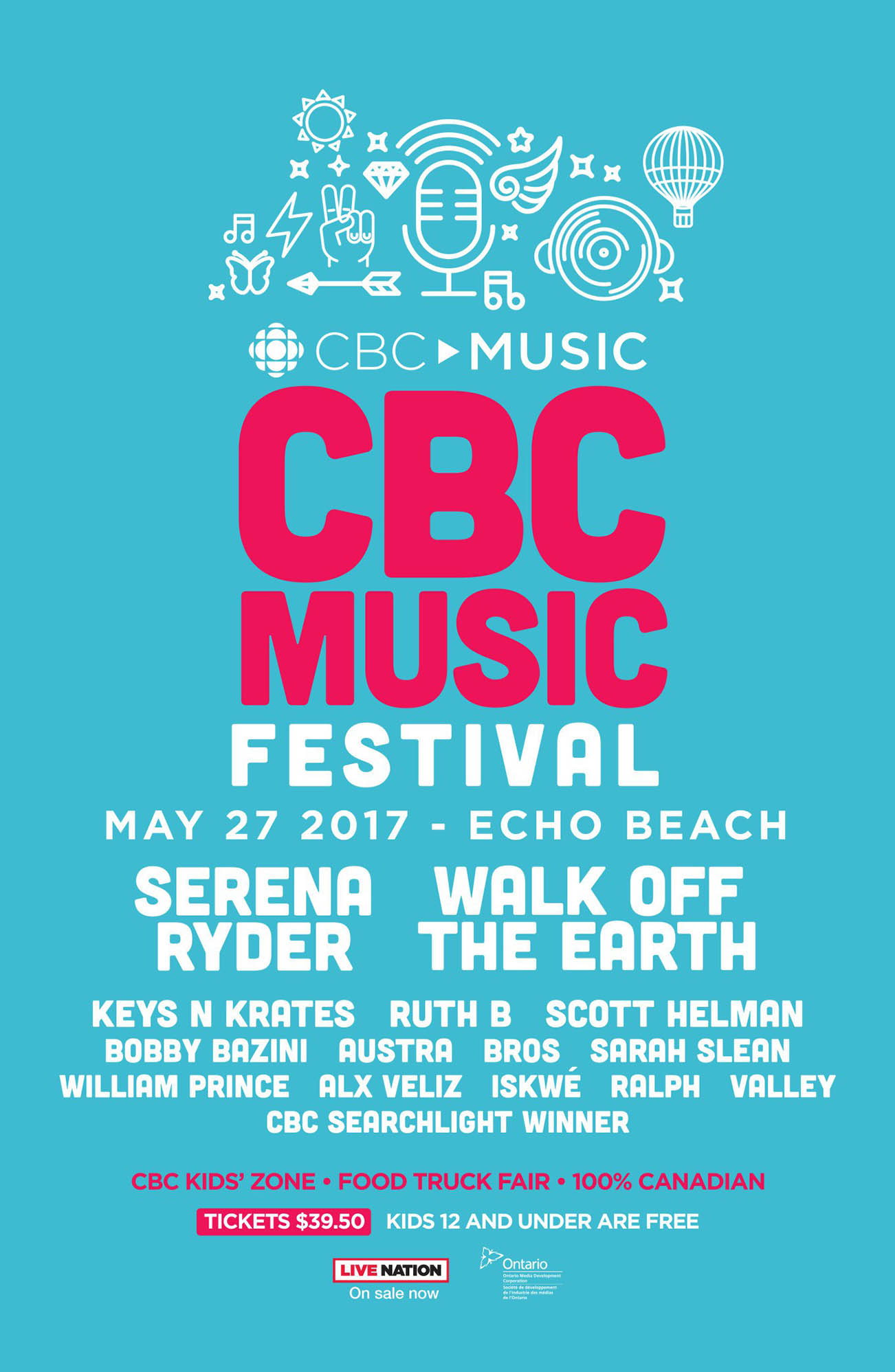