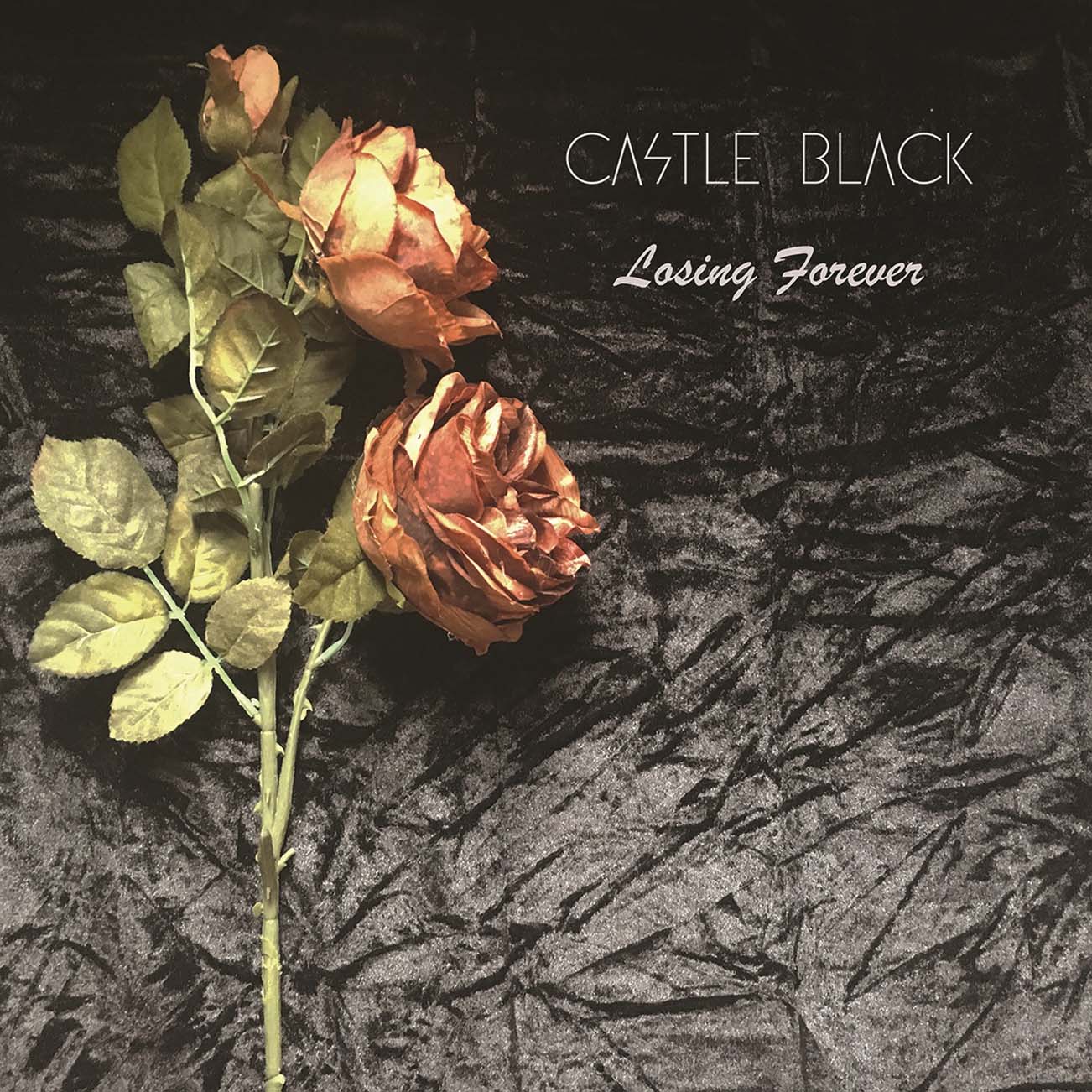 Being a bit partial to some L7, when “Blind Curtain” dropped into my inbox, my speakers were dying to blast it out and, yep, New York-based Castle Black, who have had their sound described as being “often compared to variants and mixes of Hole, Sleater-Kinney, Bikini Kill, L-7 and Dead Weather”, deliver on that description with a four-minute blast of raucous grunge.

Following a pattern that should probably have been trademarked by L7, “Blind Curtain” is fairly basic in structure. The guitars buzz, the melody is repetitive yet infectious and the whole thing has a grubby, dirty air about it. Basically, if Hole, L7 and Bikini Kill had a massive scrap in the car park of some dodgy bar, Castle Black is exactly what they would sound like.