We’re really pumped to have the honour of premiering the song “Gathered Safely In” from Toronto, Canada’s alternative rockers, 13 Engines. The track is taken from the upcoming release Brave New Waves, a CBC radio session of the same name. Due out on June 2nd, the album will be available on CD, Vinyl and Digital formats via Artoffact. (And can be Pre-ordered HERE.)

Brave New Waves was recorded at CBC Studio 13 in Montreal and was released commercially. The recording was curated by Kevin Komoda (Rational Youth), includes a rare post-session interview, and the previously unreleased song “There You Go Again”. The album is taken from the original CBC Archives’ tape and was remastered by Harris Newman at Montreal’s Grey Market Mastering.

John Critchley commented on the track, saying: “The song ‘Gathered Safely In’ was written by our bassist Jim Hughes when we were living in Detroit in 1988. At the time we were all listening to a lot of Leonard Cohen and I believe the song title was inspired from the line “Dance me through the panic till I’m gathered safely in” which appears in the Cohen song ‘Dance Me to The End of Love’.” 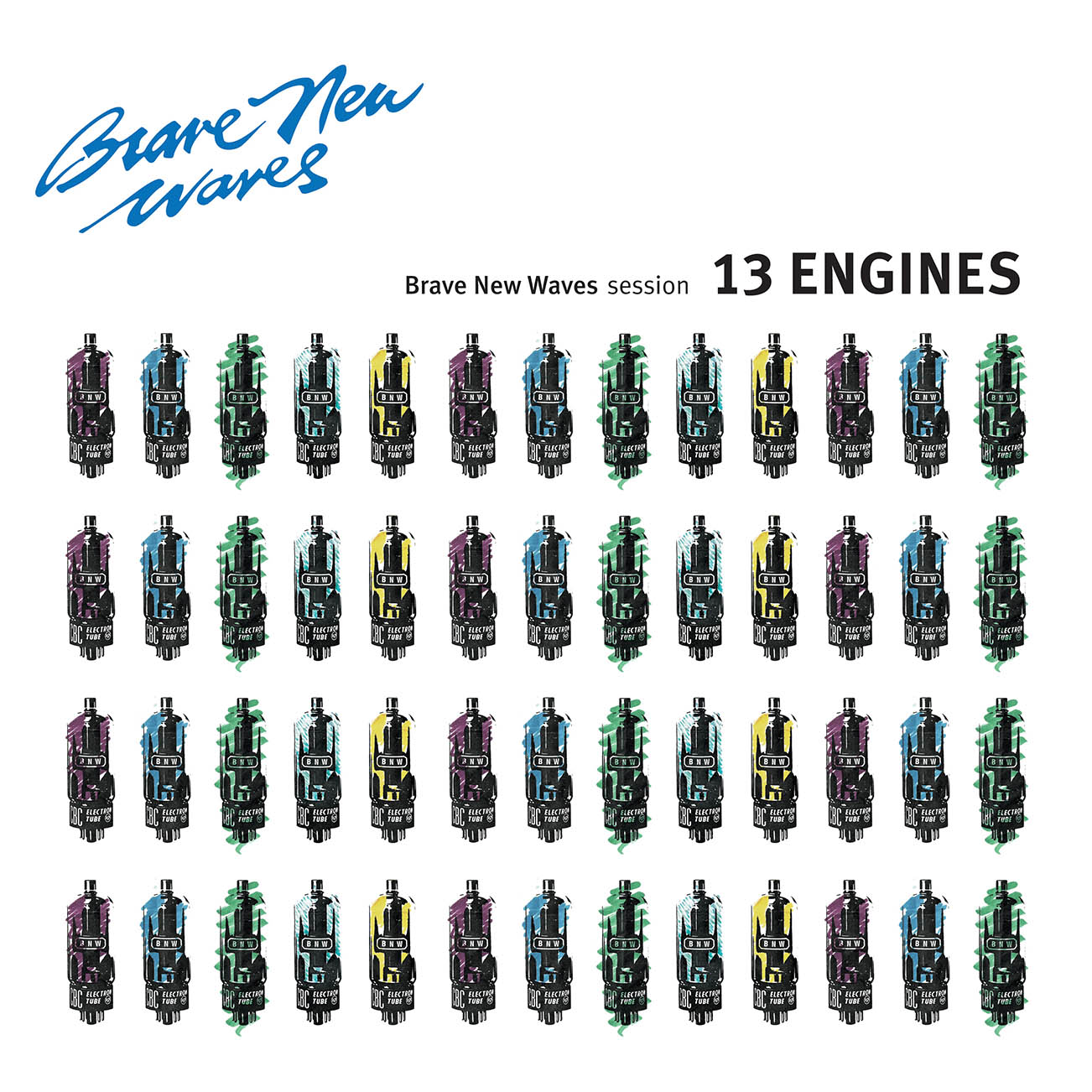