St. Catharines, ON-based independent rockers, OUTPUT are back with more rad new music. The trio has been hard at work at emerged from their latest studio stay with a 7″ named after the A-side, “Best Enemy”.

Recorded and mixed at London, ON’s The Sugar Shack by Simon Larochette, Best Enemy was mastered by Adam Bentley and Jordan Mitchell at Hamilton’s Tape. The 7″‘s B-side is called “Fictitious Consent” and is due out on June 7th, the same day as the record itself.

To help promote Best Enemy, not only are the band set for their first Eastern Canadian tour, but we’re stoked to debut the lead single “Best Enemy”.

This all being said, we couldn’t quite equally explain the music the way the band did themselves, “The epitome of plug rock. Please play this fucker at maximum volume, if you dare.” 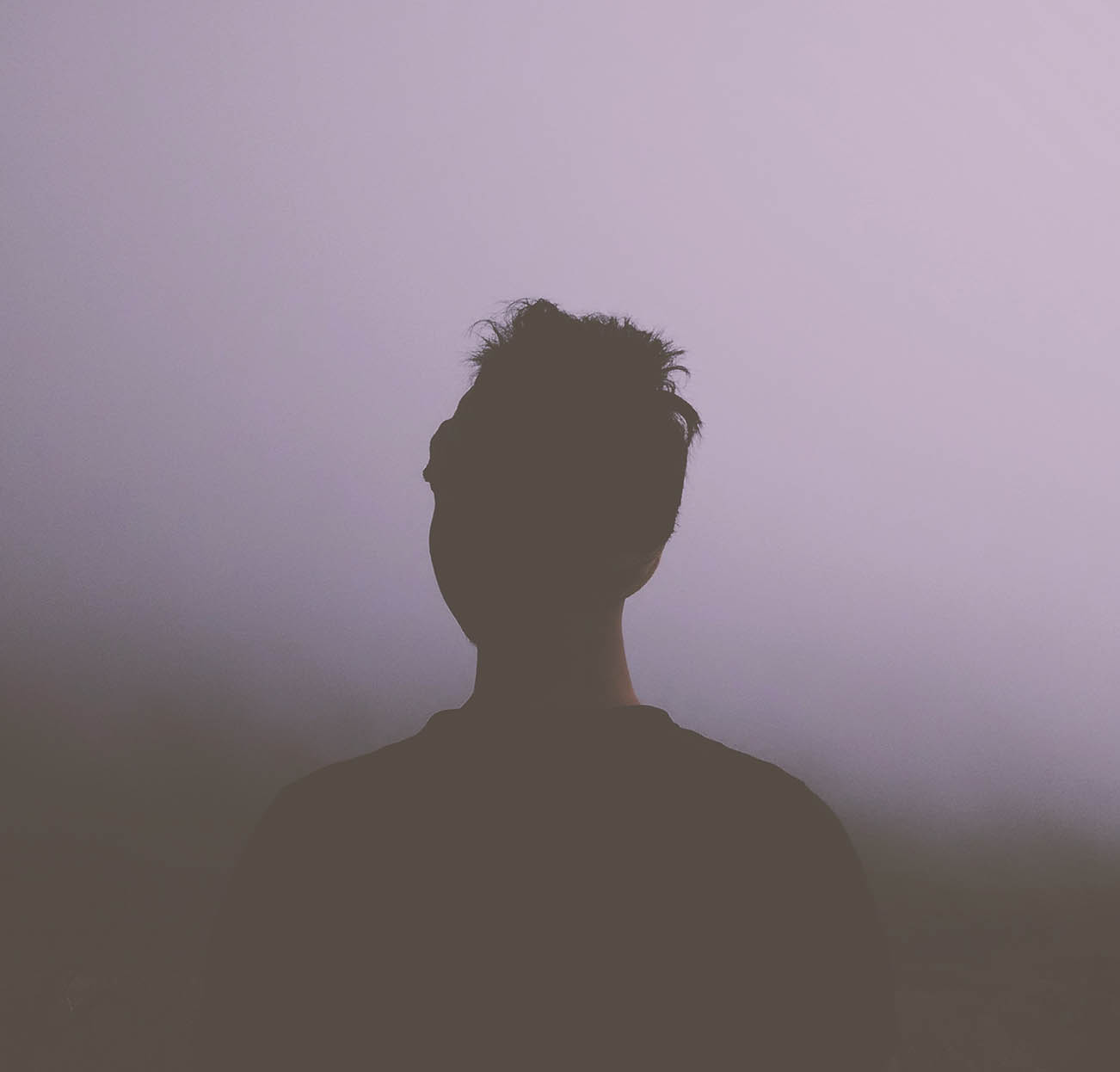