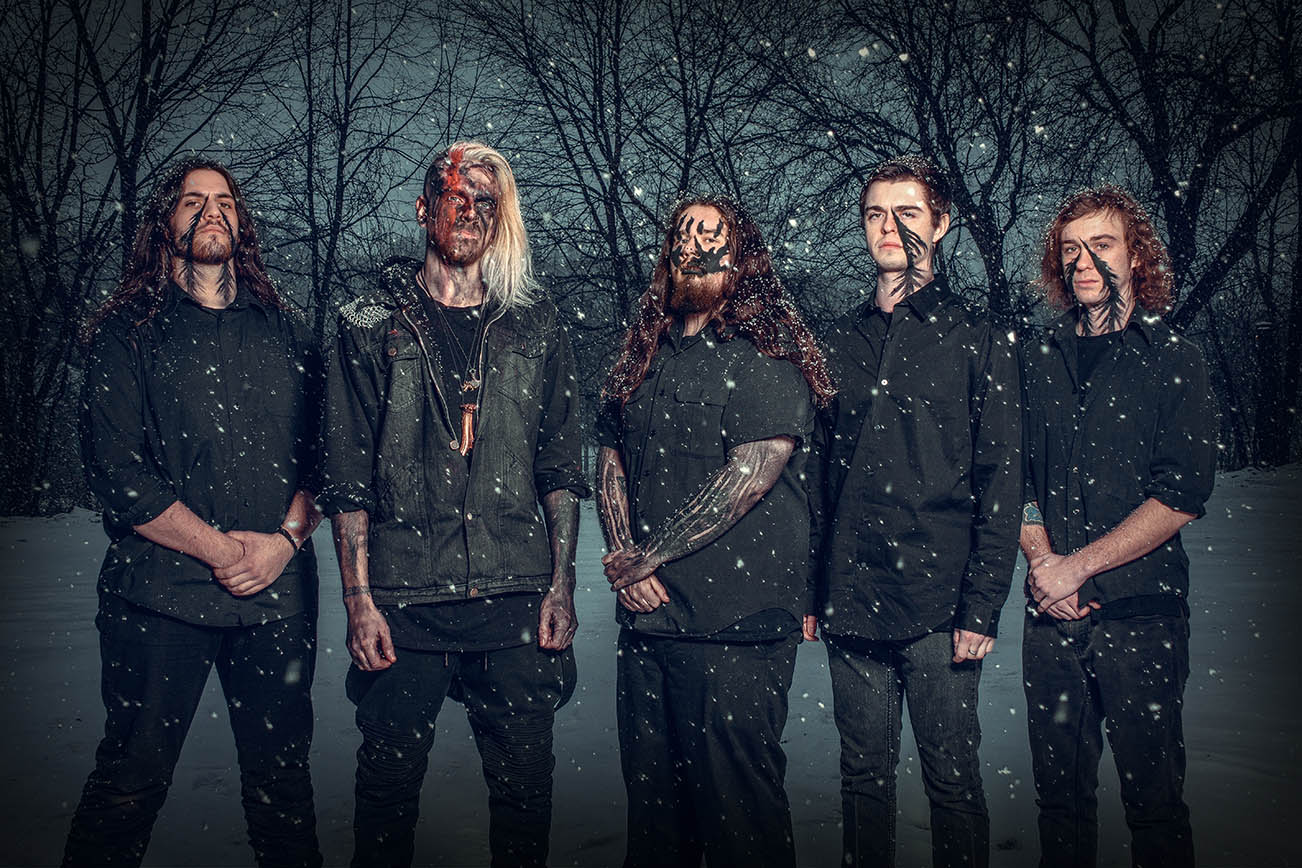 Unbowed are an independent metal quintet from Guelph, Ontario, Canada who’s brand of ‘Brutal North’ metal is just as sharp as their collective sense of humour. In this exclusive premiere, we invite you to watch the band’s humorous mock of a guitar rig rundown.

The group’s singer Ioan Tetlow attempts to run through his bandmates’ instruments with varying degrees of success. Tomfoolery aside, the guys are gearing up to release their new album Through Endless Tides – their second album in six years – on May 19th and you can both pre-order it RIGHT HERE and check out the single “Stormblood” just below. 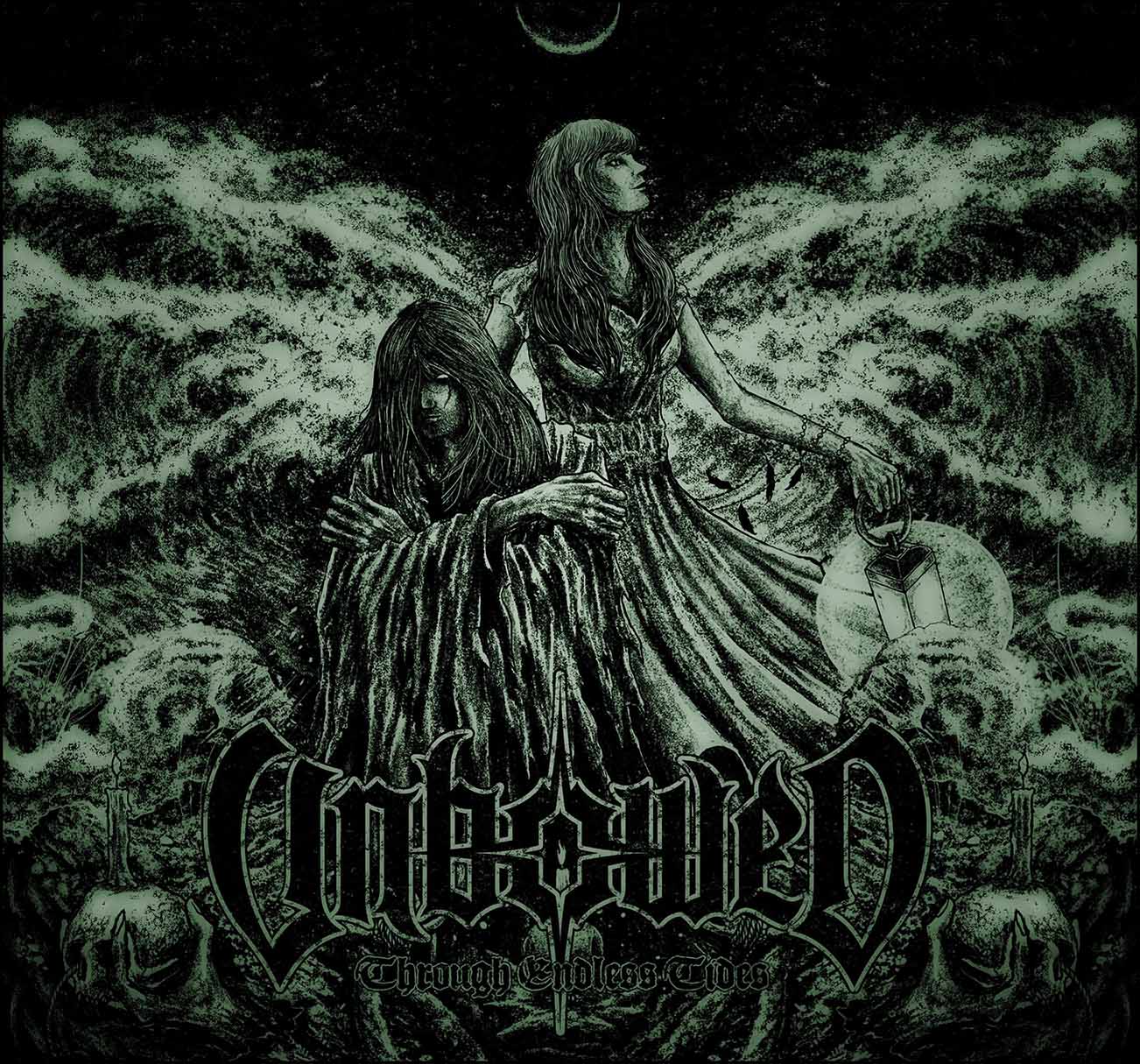