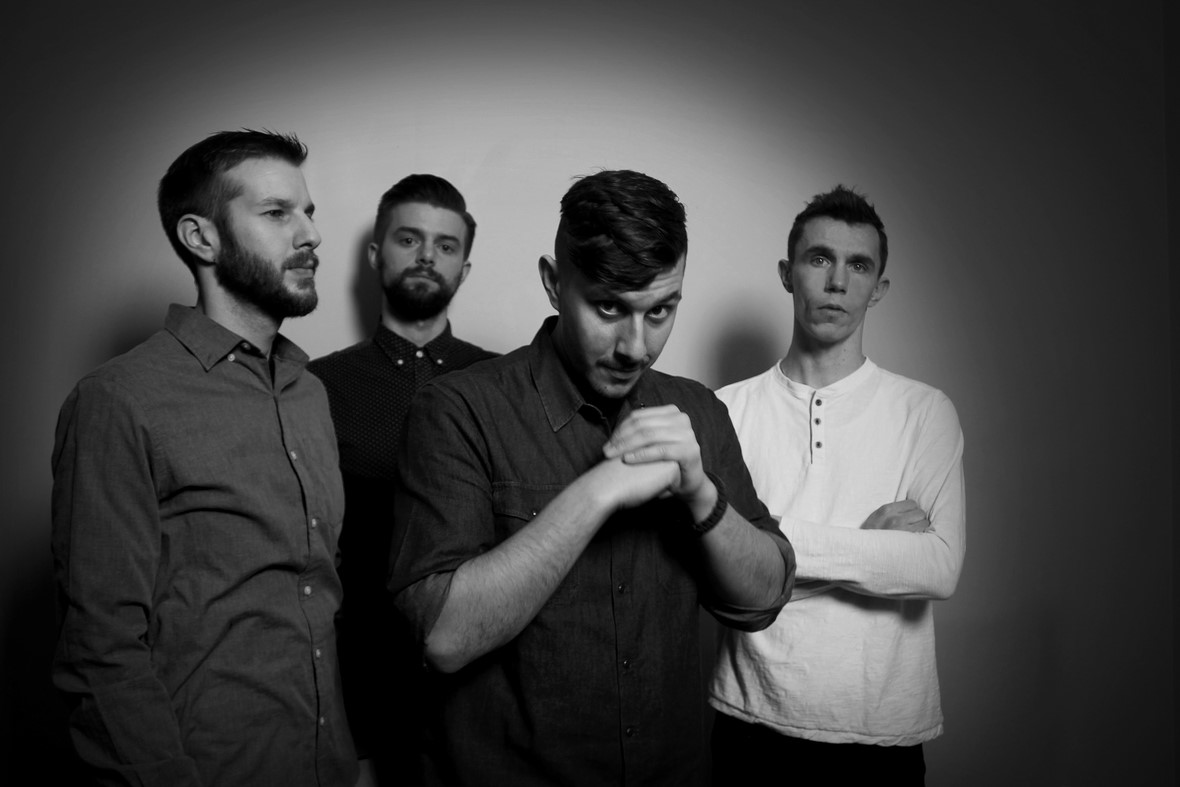 Chicago, IL-based alternative rockers Bubbles Erotica released their self-titled 10-track debut on May 9th, 2017, to tons of critical praise. A rock/metal combo in the vein of System of a Down, Mr. Bungle, and Foxy Shazam, you can grab their full album on iTunes RIGHT HERE, or stream/download a high quality MP3 of the single “Wisconsin Discotheque” just above!

The band commented on the single as follows: “‘Wisconsin Discotheque’ is an ode to Chicago’s favorite vacation spot, the Wisconsin Dells. The lyrics are filled with references that anyone who has been there will get a kick out of, but the song’s groove will have everyone in on the fun. It’s a funky dance track with some heavy hitting guitar and sing-along vocals. We hope you enjoy it, and then come out to a show and sing along with us!” 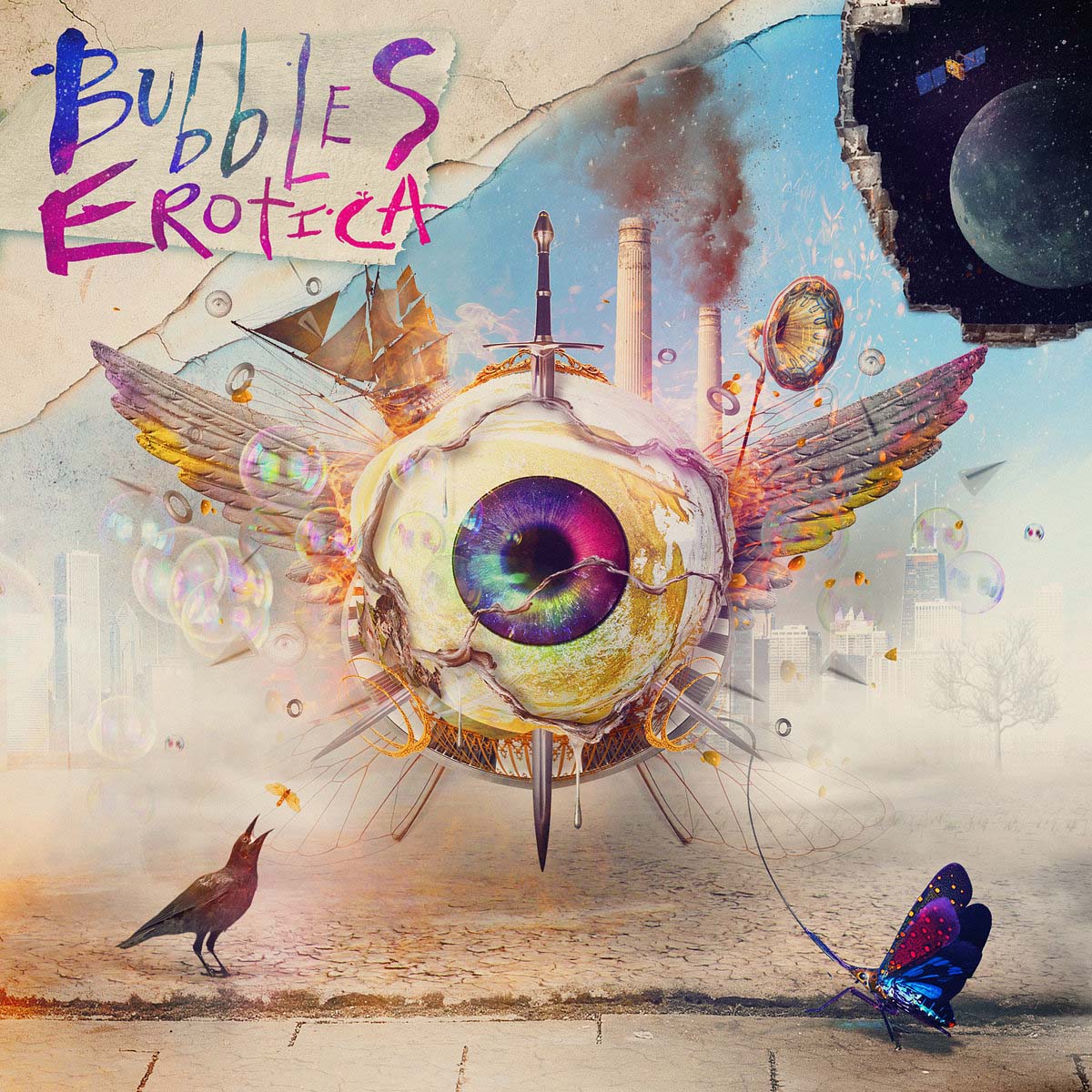