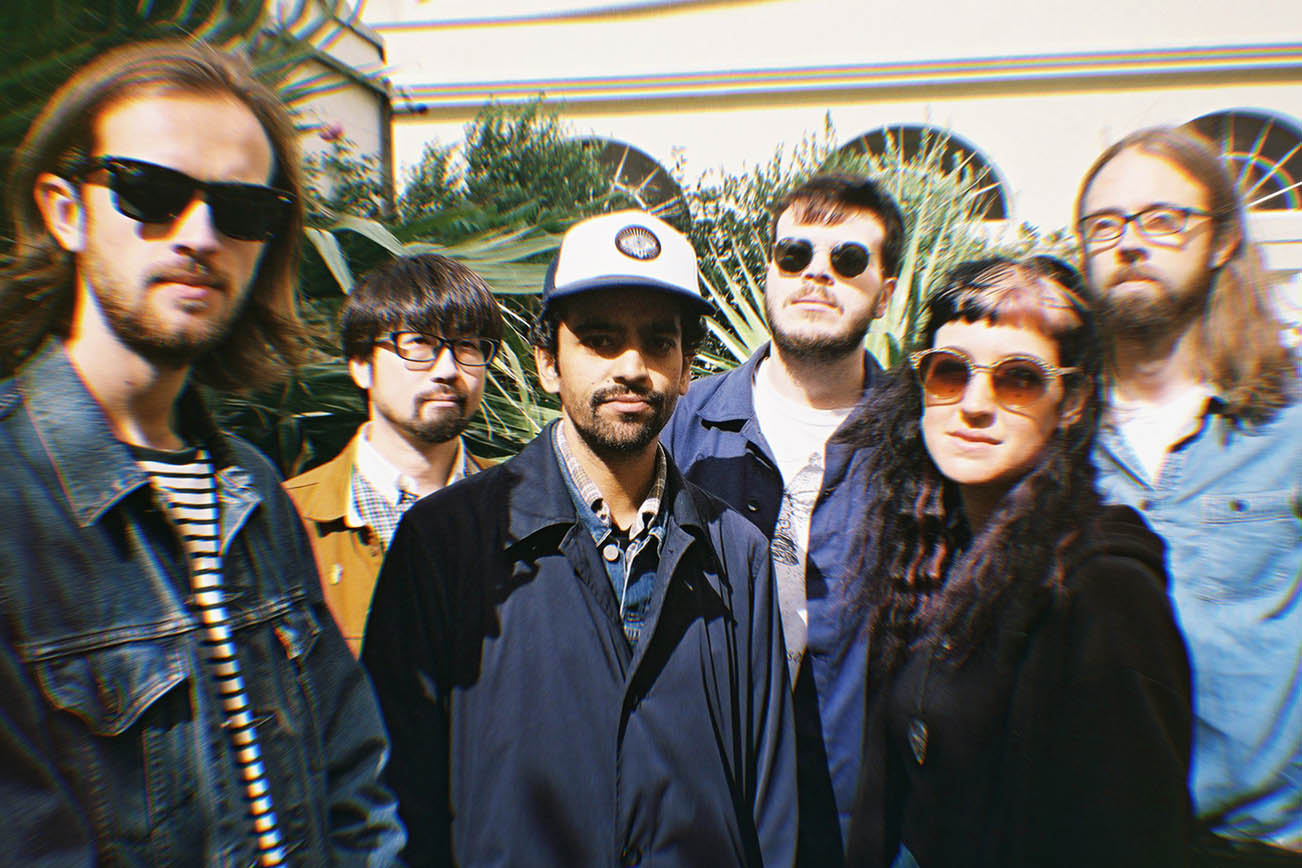 Six-piece Brighton-based psychedelic indie band Other States are introducing themselves with the release of new single “Make Amends.” The band’s sound features a seductive tone and laidback groove that underpins western style guitars and smooth Americana. “Make Amends” is a glimpse into middle American life, or in other words the epitome of suburbia. It’s a look at what exactly goes on behind the picket fences and curtains.

Other States was first come up with on a ten hour drive between Dallas and El Paso as keyboardist Mike Lord was halfway through a year long world tour engineering for post-punk legends The Cure. After a phone call to frontman Mark S. Aaron, the project came to life. Back home in the UK, the band came together and they’re now ready to take the world on.