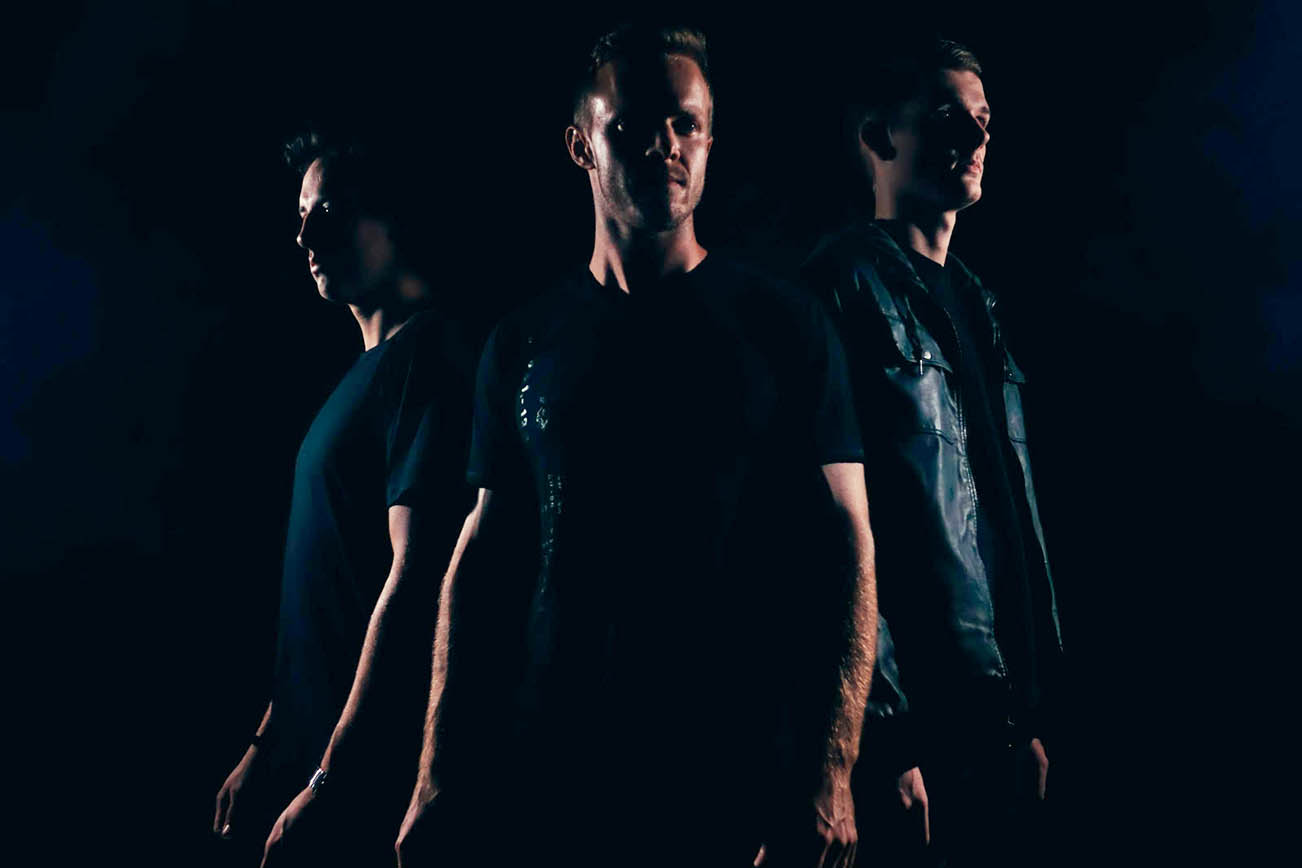 Salt Lake City, Utah is home to VIDAS, an alt-rock trio who are set to release a new single titled “Breathe” on May 17th. Well, as luck would have it, we’ve partnered with the band to premiere the single TODAY!

Written by Richard Scott Dean and Dan Whittaker, the song was recorded at High Vibe Recordings with production via Dan Whittaker. Get your stream on and b sure to grab the song via iTunes here.

The band commented on the track by saying: “We’re excited to share with you our first single, ‘Breathe’. As the first of three singles that were written and recorded over the course of a week earlier this year, we hope you enjoy this first taste (or rather, sound) of many.” 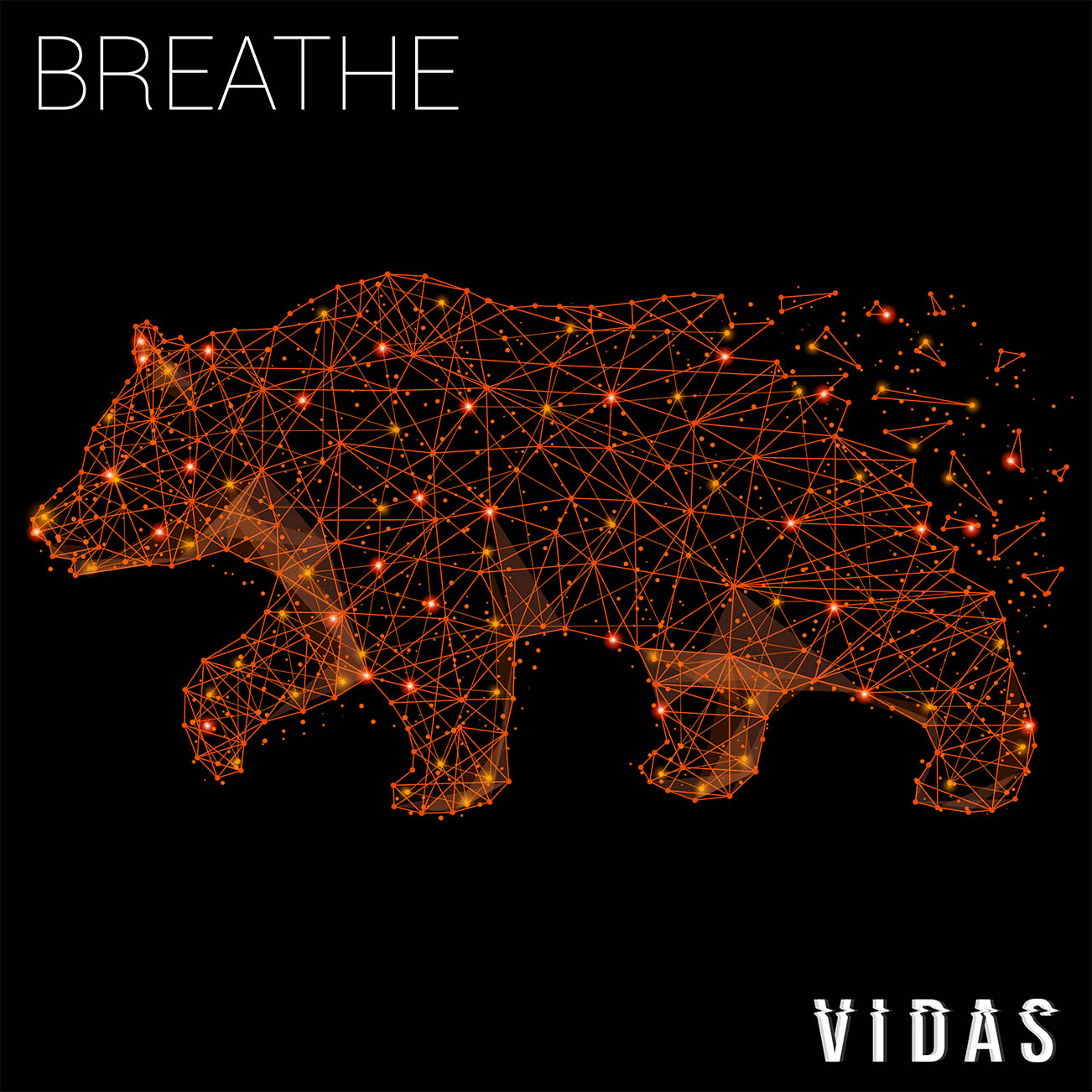