Bostonian band Soul Remnants are pleased to announce that their upcoming album Ouroboros will be issued on July 21, 2017, worldwide via Entertainment One Music / Lifeblood Inc. In celebration of the news, we’re now offering a teaser of the group’s new death metal via a stream of the single “Dissolving Into Obscurity”.

The band commented on the news by saying: “We are proud to releasing our new album Ouroboros through eOne Music / Lifeblood, Inc. An insane amount of hard work and passion was poured into the creation of this record and we wouldn’t have it any other way. Ouroboros is as versatile as it is volatile. Flowing seamlessly from track to track it runs the gamut from extreme technicality to filth ridden grooves, with plenty of other surprises to offer.”

Pre-order the album on iTunes now get “Dissolving Into Obscurity” as an instant gratification (download) track. 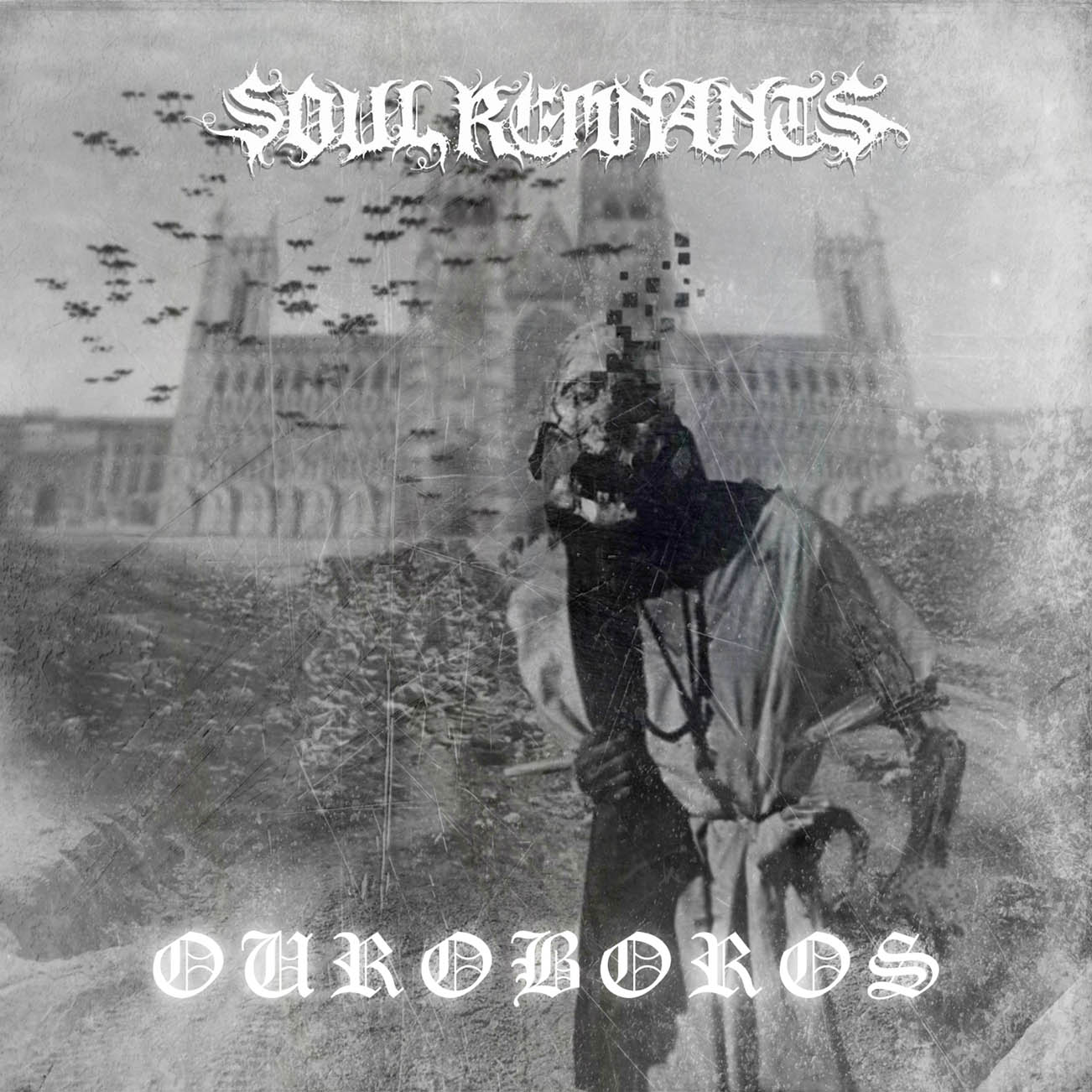