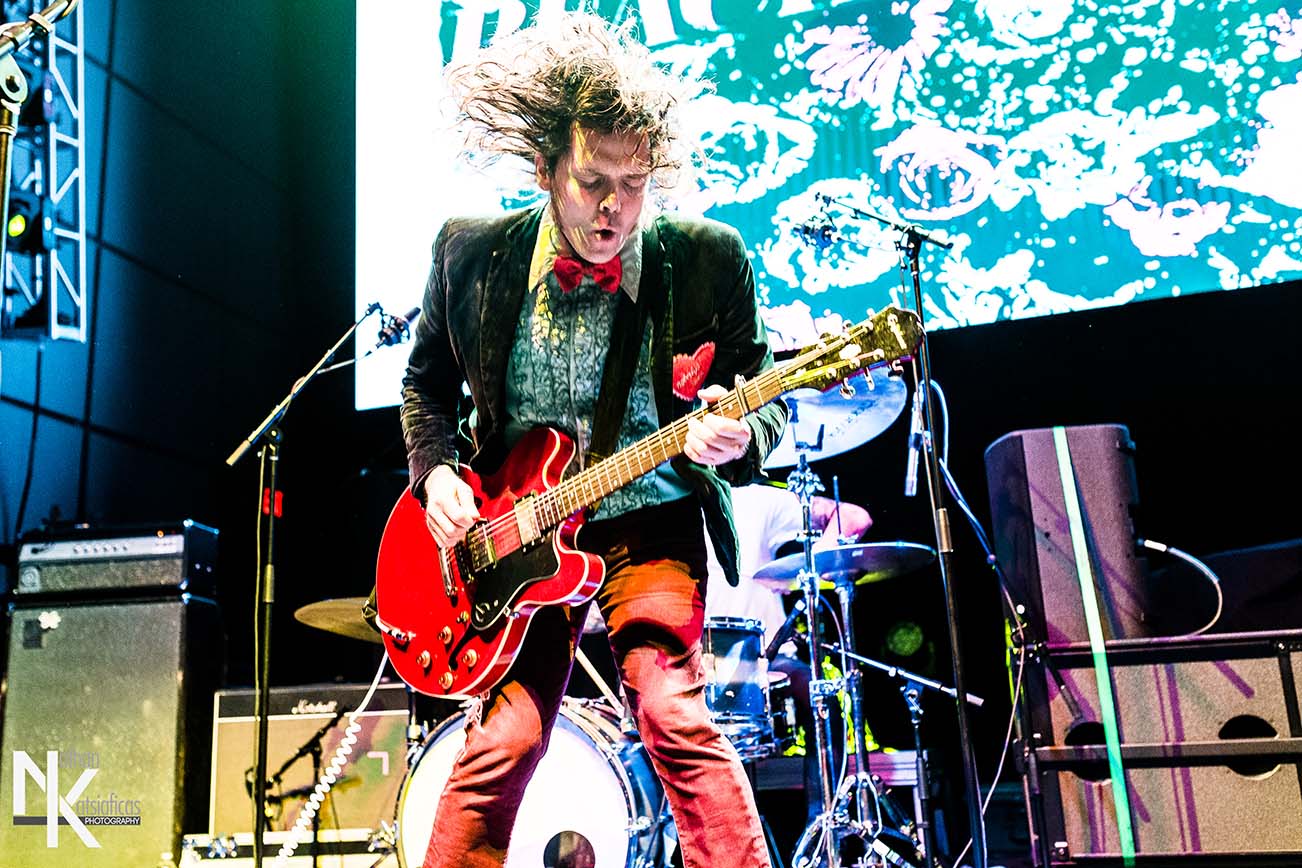 Pennsylvania punk band Beach Slang are currently opening for Jimmy Eat World on a North American run that wraps up soon on May 19th. I was fortunate to catch them at a new venue in Portland, ME, Aura–which hosted the bands during their second week of operation, on May 11th. By the noon on the day of the show the tickets had sold out, and fans were already lining up.

Beach Slang took to the stage to a nearly full venue and put on a hell of a set. I’d never seen them live before, and was impressed by their energy the humorous banter of their frontman James Alex, who took a moment mid-set to read off a list of all of the celebrities that folks in the audience had said he looks like so far this tour (this was prompted by someone yelling out that he looked like Jack White). The list included: “Jack Black, if he didn’t suck,” “Jack White….if he didn’t suck,” “That guy who sings for My Chemical Romance,” and several other hilarious comparisons.

Musically, they didn’t disappoint, their set was upbeat and fun, with a slew of covers (some just portions of the songs) thrown in for comedic effect, including bits of “Give It Away” by Red Hot Chili Peppers, “My Own Worst Enemy” by Lit, and “Wonderwall” by Oasis. Lead guitarist Aurore Ounjian assisted with vocals on a full playthrough of a cover of the Pixies’ “Where Is My Mind.” Here’s hoping this opening slot propels them into playing a major headlining tour–I can’t wait to see them play again!

Jimmy Eat World took the stage to close the night out and give the audience their money’s worth, with a twenty-five song set chock full of sing-alongs (as one would expect from a Jimmy Eat World concert). Their performance included fan favorites like “23,” “Lucky Denver Mint,” “Bleed American,” “Hear You Me,” and “Sweetness.” 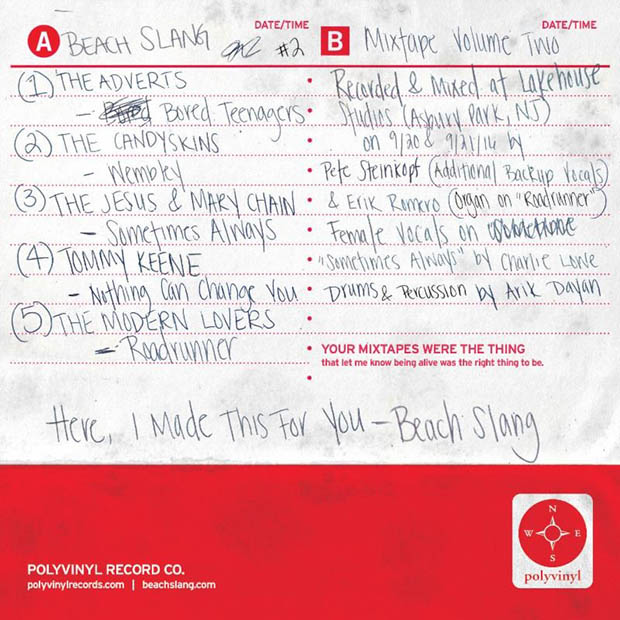