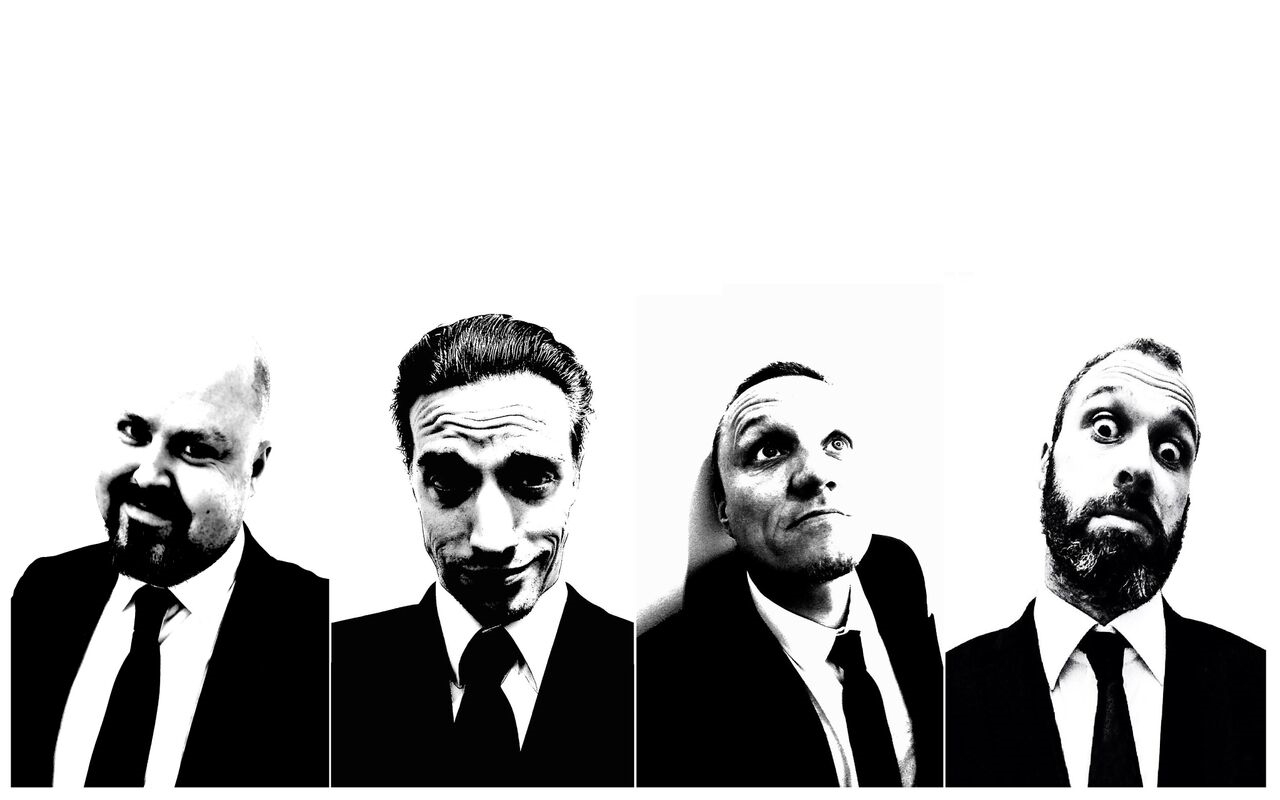 Fronted by swivel-eyed polymath Paul Catten, Barrabus are simply one of the gnarliest and most distinctive bands to emerge from the UK underground over the last 20 years. This band of beautifully besuited bastards first appeared as a brief but thrilling flash in life’s shitty pan a decade ago, popping up as main support to My Ruin, SiKth and several more notables, but then promptly disappeared in a puff of noxious disdain. Gloriously, the best ideas absolutely refuse to.

“We did the My Ruin shows and the Sikth shows but then Dan [Marshall, ex-Barrabus drummer] got pissed off with it, and Mark [Seddon, Barrabus guitarist] and I started doing our project The Sontaran Experiment,” Catten recalls. “Basically, I like to keep moving. With the Sonataran thing I had the idea of making the world’s most extreme, noisy band, but now ten years later, everyone’s got some extreme electronics in their doom! So we lost out by being too early. But back then, Barrabus just dwindled. We recorded a demo, just to see how the songs were sounding, and we did a couple more songs on an 8-track and put them on YouTube. We didn’t think any more of it, to be honest, because Barrabus was still basically a side-project to what we were doing in Murder One.”

Despite all manner of twisted and fascinating musical projects on the go, the passing years did not dull Paul’s enthusiasm for screaming his head off in a balls-out rock band and the lure of Barrabus’ wonky clangour soon proved irresistible.

“We’ve got a new drummer, Adam [Evans], and the first time we set foot in a rehearsal studio again, we smashed through the set and it felt fucking great to be singing in a band again. But we’re well into writing the second album now, so we can back this one up straight away. I’m actually really looking forward to getting out and doing some gigs. So that’s Barrabus. We’ll still be wearing suits. We’ll still be swearing at the audience. We’re just fatter and older!” 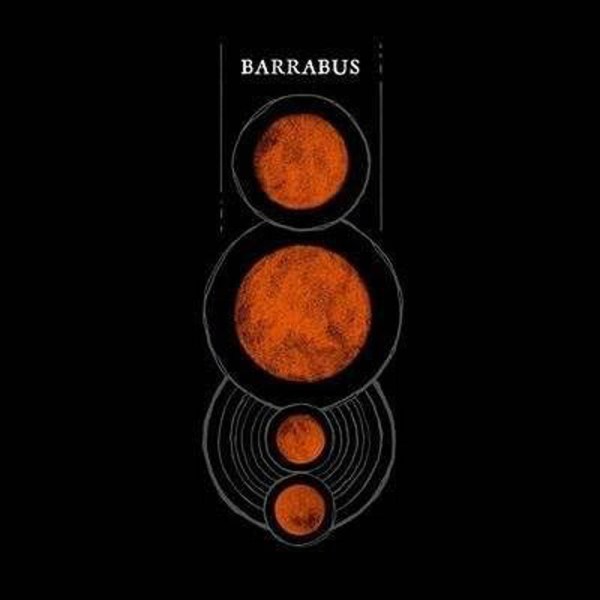