Alternative/progressive metal group, Until Rain, hail from Thessaloniki, Greece and are gearing up to release their new album Inure – their first since 2013’s Anthem To Creation – on May 12, 2017, via Sensory Records (Pre-order here). Helping the band to get the word (and music) out to the masses, we’ve partnered with them to premiere the new song “Progressus In Idem”.

In other news, the band is also ready for a spring 2017 UK/European tour, so head below to check the dates, the new song, their recently-released video for the single “Because Something Might Happen”, as well as the beautiful, hand-drawn cover artwork done by the Greek artist/designer Nassia Kefala.

The band commented on the new song as follows: “We couldn’t be more excited to release another song from our soon-to-be-released album, Inure. It’s the opener, it’s heavy and we can’t wait to play it live for you. See you on the road!” 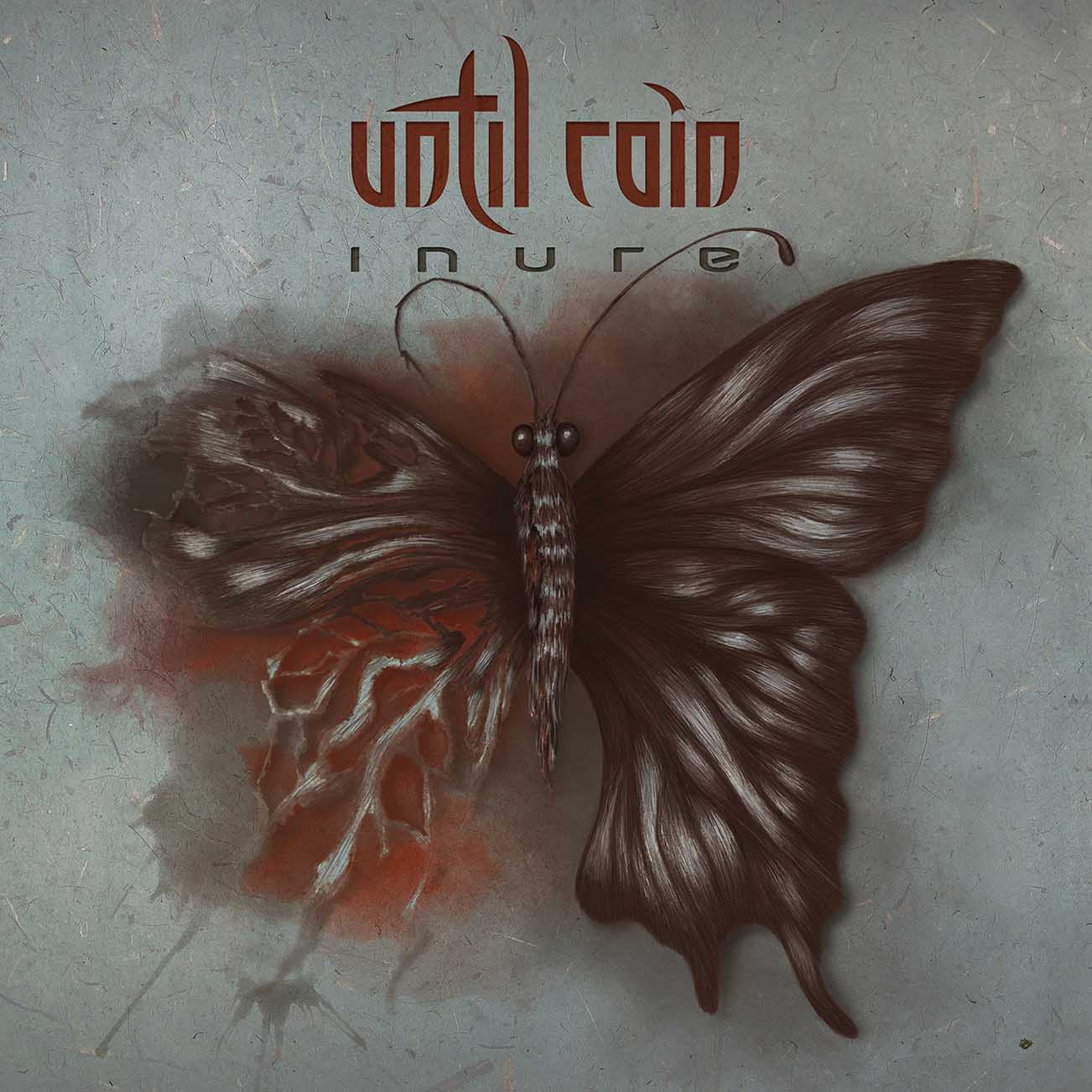 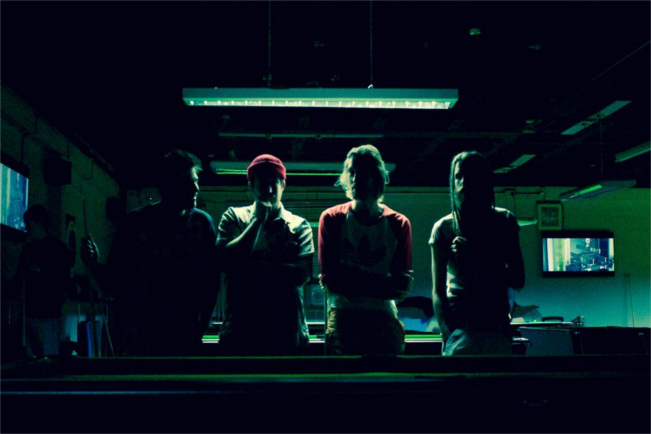 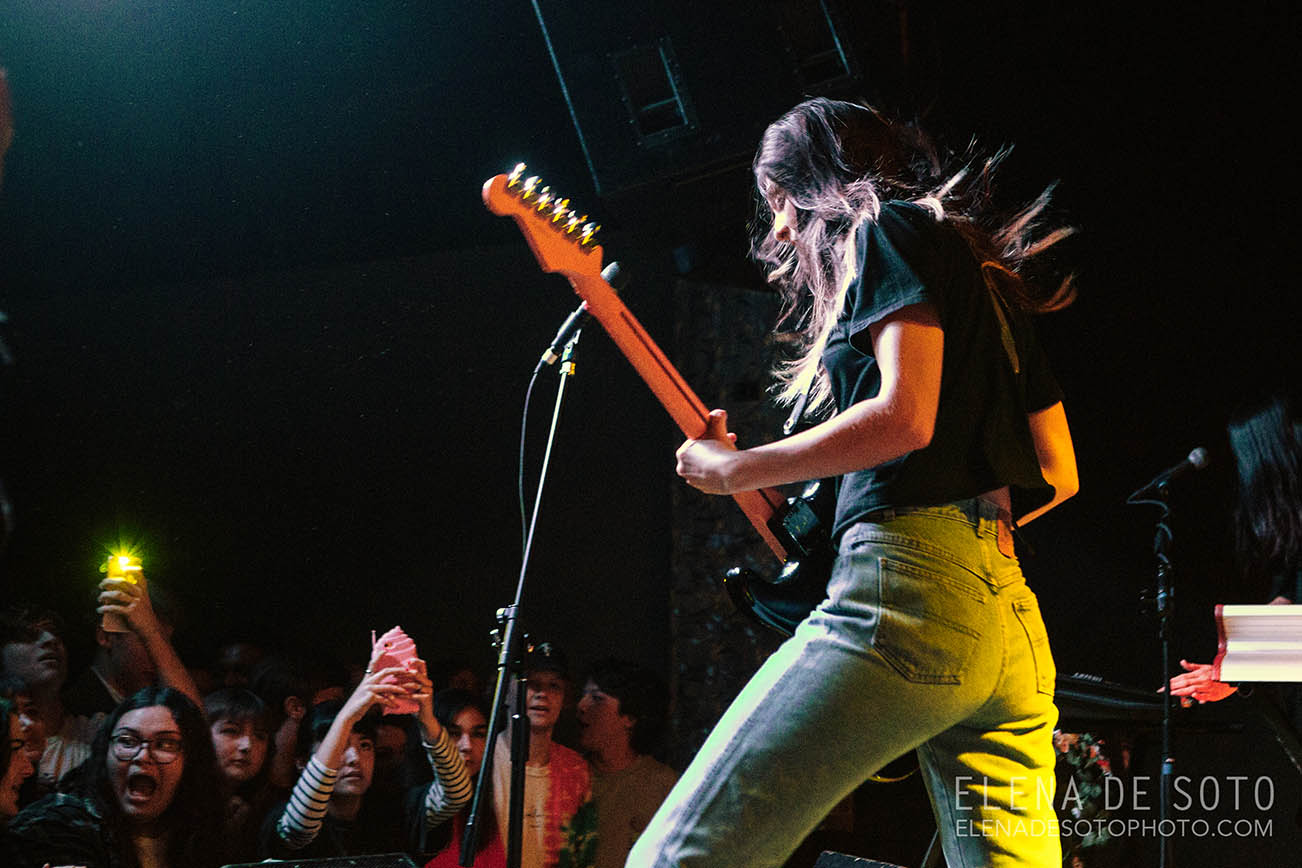