If you’re unfamiliar with the legendary New York City venue Max’s Kansas City, this two-disc compilation offers 40 tracks (more than two hours of music) and 20 pages of liner notes to get you up to speed. While the famed CBGB’s retains a higher profile in pop culture history, Max’s Kansas City is equally responsible for breaking punk, post-punk, and new wave artists from the late ’60s through the early ’80s. In its early days, it was the stomping grounds for Andy Warhol’s Factory crew, it was where Iggy Pop first met David Bowie, and where artists as diverse as the Velvet Underground to Bruce Springsteen played their earliest sets. In other words, it is as legendary beat writer William S. Burroughs described, “the intersection of everything.”

Originally released in 1976 to help promote the club, this expanded compilation features 30 additional tracks featuring well-known artists like Suicide, Johnny Thunders, Nico, and Iggy Pop and lesser known acts like the Offs, the Brats, Freddy Frogs, and Philippe Marcade. It’s hard to select highlights across such an extensive compilation, but undoubtedly songs from Wayne County and the Backstreet Boys, The Fast, the New York Dolls, and the Brats will reveal the essence of the club and the scene. But, perhaps the most special part of this compilation are the final five tracks of the second disc that offer live recordings from the venue. Not only do you get rare live recordings by both Sid Vicious, and Johnny Thunders’ band with MC5 guitarist Wayne Kramer, Gang War, but you also get to hear the crowd and vicariously experience what a night at the club was like.

Certainly, many will come for Iggy Pop’s live rendition of “Rock Action,” or one of the earliest recordings by Suicide (“Ghost Rider”), only to discover gems like The Fast’s “Kids Just Wanna Dance” or The Senders “6th Street.” This is part of the reason why this compilation is a must-have. There are half-a-dozen bands I had previously never heard of, despite being somewhat of a NYC punk/post-punk/no-wave nerd. Further, I sat with disc one for a full week before diving into the second disc. Initially overwhelming in its scope, the compilation continues to reward its listeners the deeper into they go. While some of the recording qualities vary, the songs and the artists that perform them deliver the energy needed to overlook superficial flaws. Max’s Kansas City: 1976 & Beyond is more than just a history lesson, it’s a gluttony of great music. Whether you’re familiar with the scene or not, this compilation has a lot to love.

Check out the live version of “Saeta” by Nico 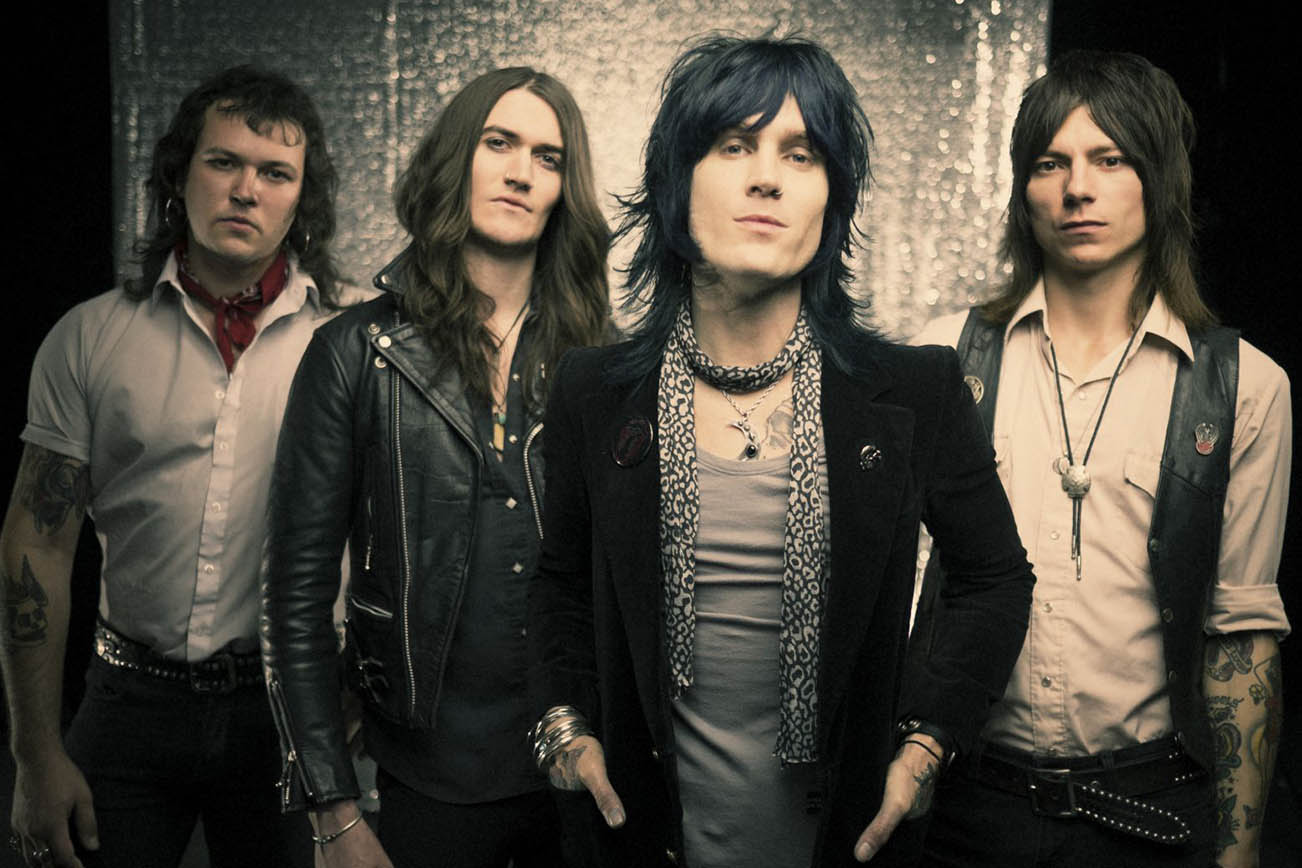 BITERS “Let It Roll” with Latest Stream Off of New Album 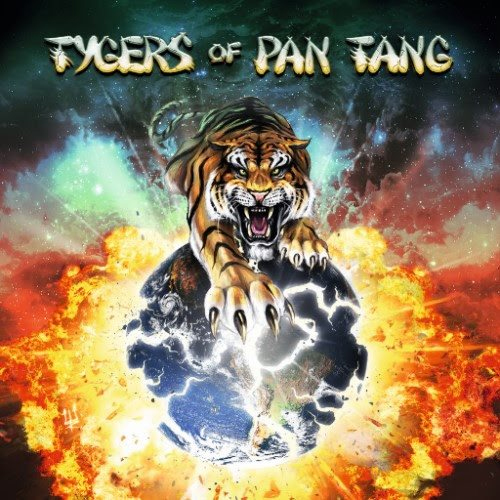