We are happy to offer you a free download of “Mockingbird,” track one off of Vanishing Kids’ latest EP! This would be a good time to acquaint yourself with the group, if you haven’t already, seeing as the band are working on their fifth full-length album Heavy Dreamer, due out later this year.

The formation of Vanishing Kids goes back to the year 2000 when Nikki Drohomyreky and Jason Hartman were brought together by their similar, and strange, musical tastes. The early years of the band leaned towards a more post-punk, shoegaze, progressive sound, while more recently VK has been set on a heavier, psychedelic sound.

Thus far, VK has worked with Larry Crane (Jackpot! studios, Elliot Smith, Sleater Kinney), Steven Wray Lobdell (Faust, Lords of Falconry), Mike Lastra (Smegma) and Steven Siebold (Damage Manuel) among others. Not being content in one spot, the band has moved around the U.S. and been based out of Portland, Seattle and Madison, Wisconsin. They have been on several national tours and played countless regional shows. 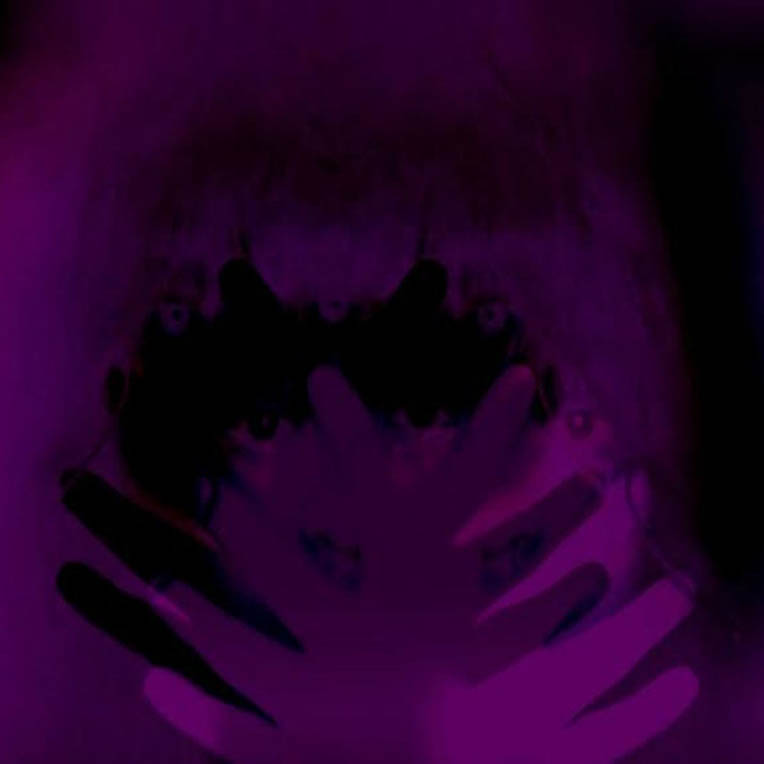 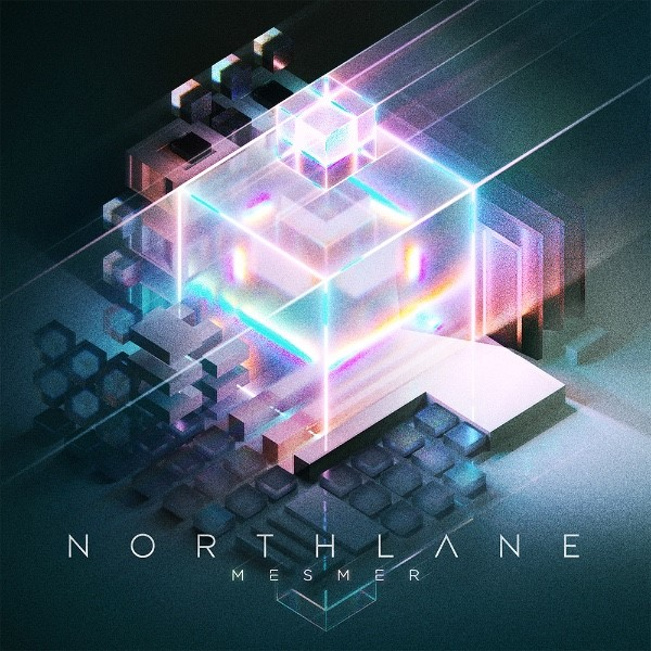 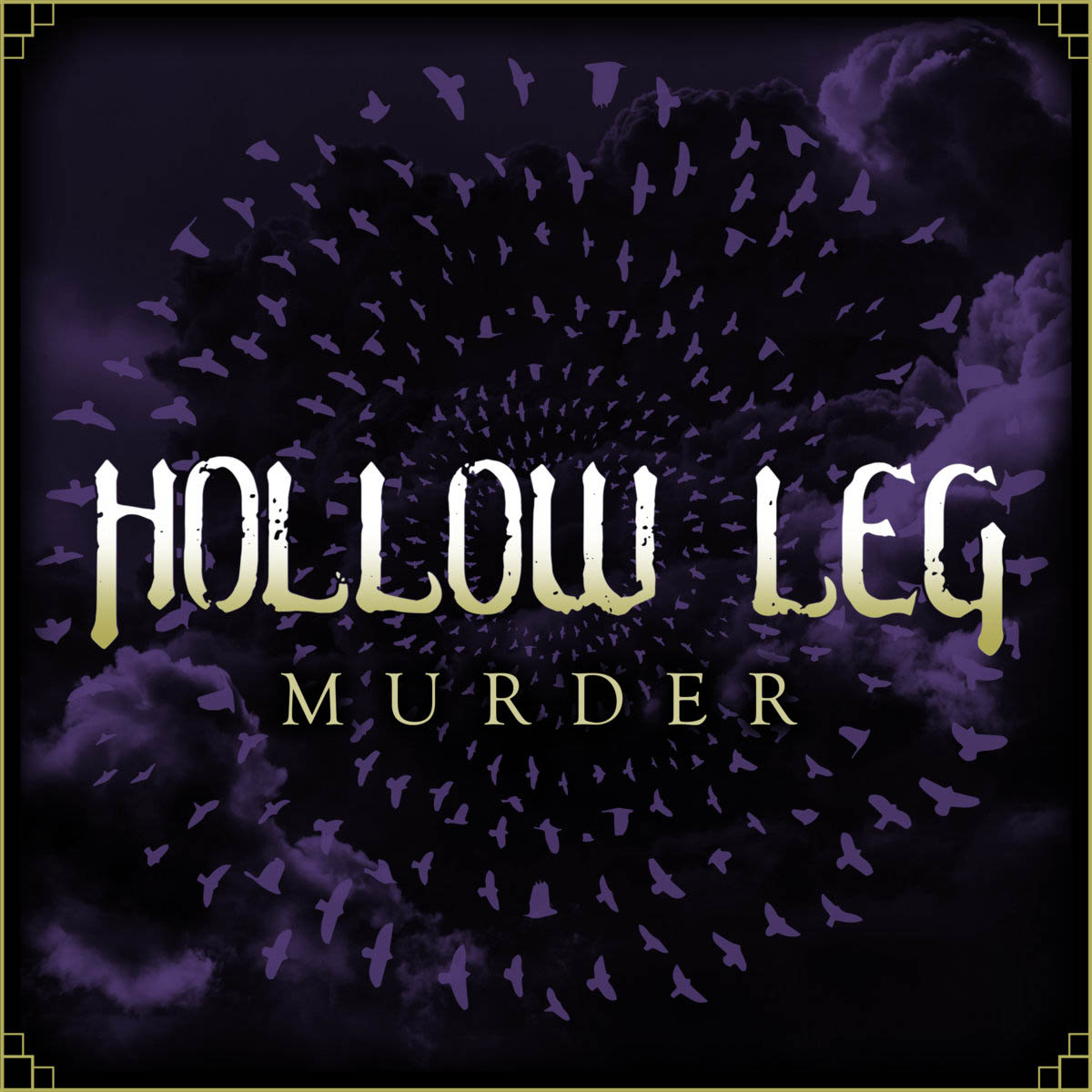