Brighton, UK stoner rock five-piece InTechnicolour are sharing their brand new single “Doomer” ahead of its official release on Friday via Small Pond Recordings. The track follows the band’s self-titled debut EP, continuing their heavily groove-orientated stoner style that bears comparisons to Kyuss and Karma To Burn, but also boasts the atmospherics and powerful vocal styles of bands like Baroness and Mastodon.

The band, which includes members of Delta Sleep, LUO and The Physics House Band, are quoted as saying they “literally have nothing to say about themselves”, preferring to let the music do the talking. They will be touring with labelmates The Physics House Band in May 2017 to support the new material. 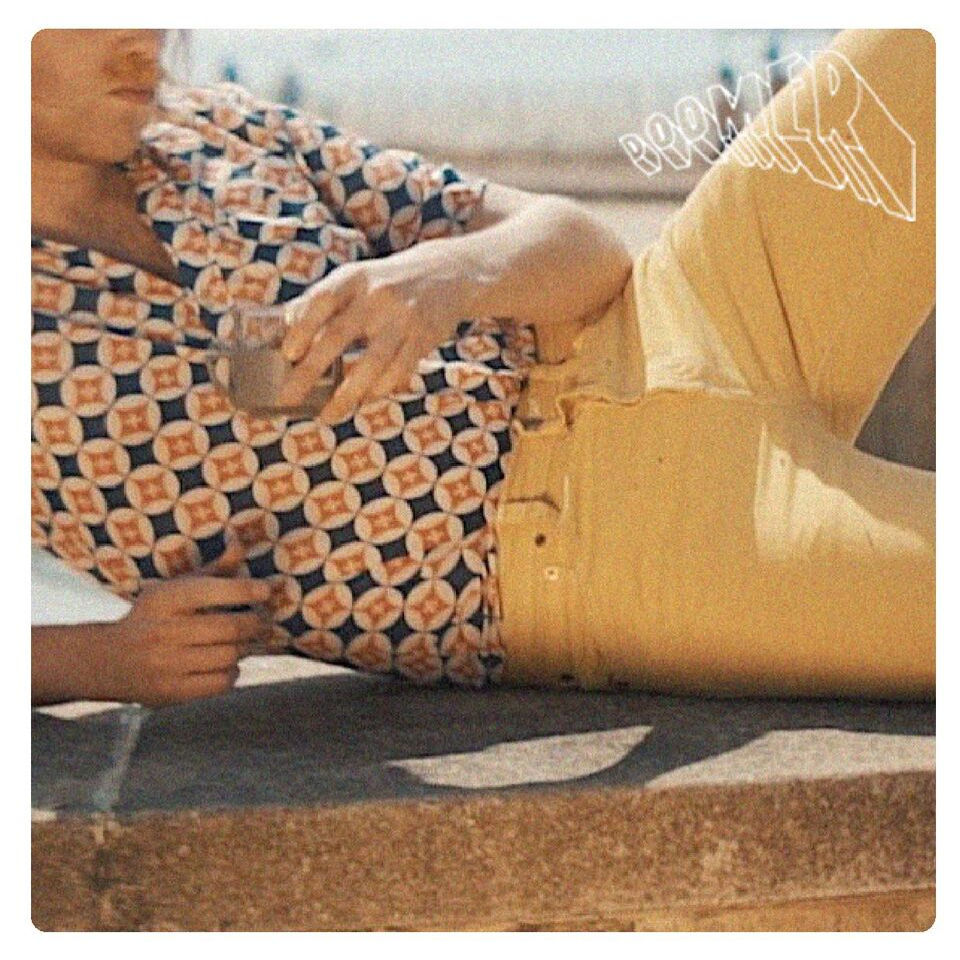 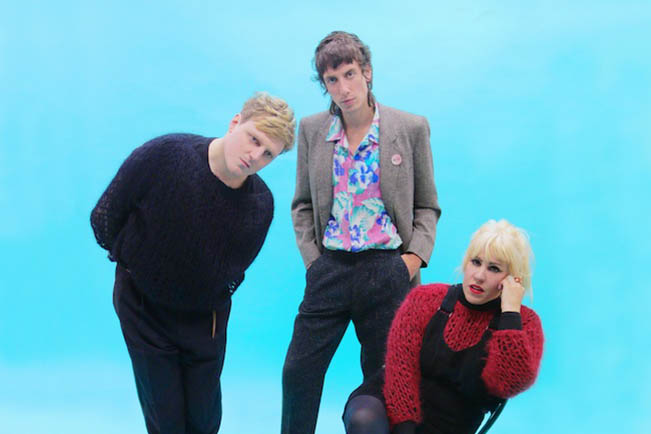 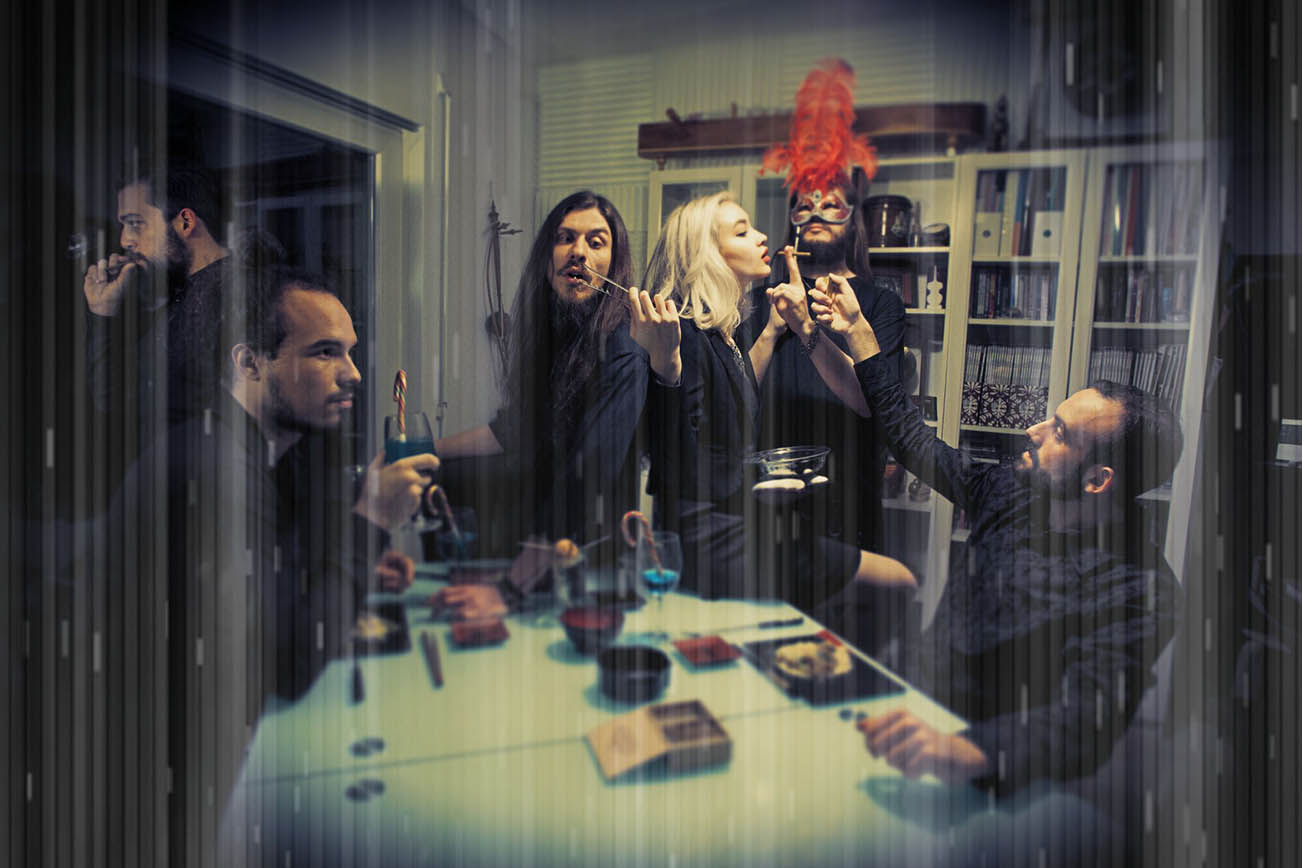