Following on the release of their late 2016 EP, Rats in Paradise, Peeling have announced their second EP 7 Years of Blood and have released the new track “Vulture’s Game.” The song is a brooding, down tempo, dream pop song constructed around singer and guitarist Annabelle Lee’s winding guitar leads and layered vocals. The track really establishes the EP’s haunting tone and is about the process of getting rid of the bad relationships and negative influences that undermine a person.

“In ‘Vulture’s Game’ the protagonist wakes up in a haze on the side of a desert road, being circled by hungry birds,” commented Lee. “Exhausted and unsure of how they got there, trying to get away but having nowhere to run to. I wrote this song about feeling trapped in bad relationships, when people are sucking up your energy. It’s a reminder to remove negative influences and ditch the emotional vampires who leave you feeling drained.” 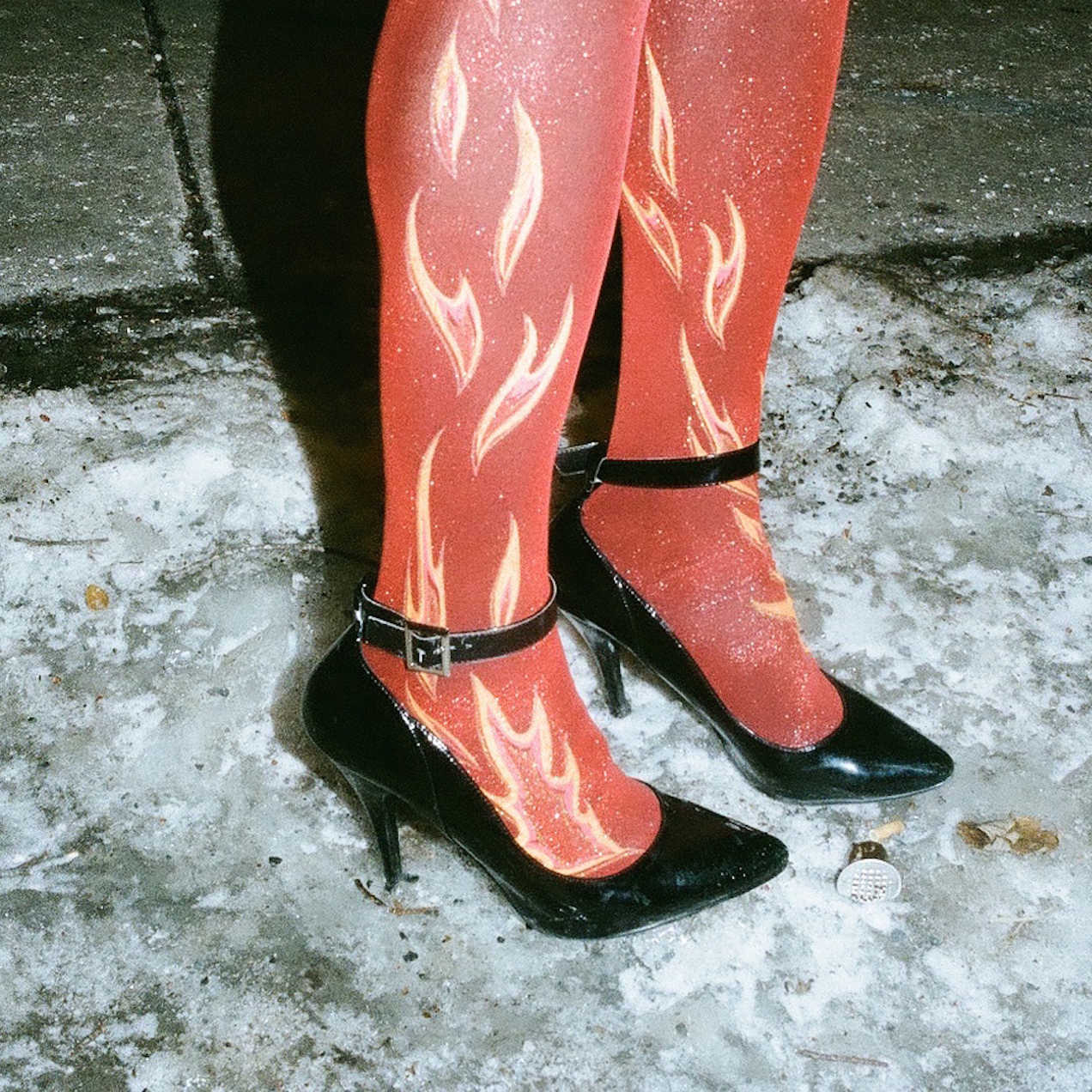 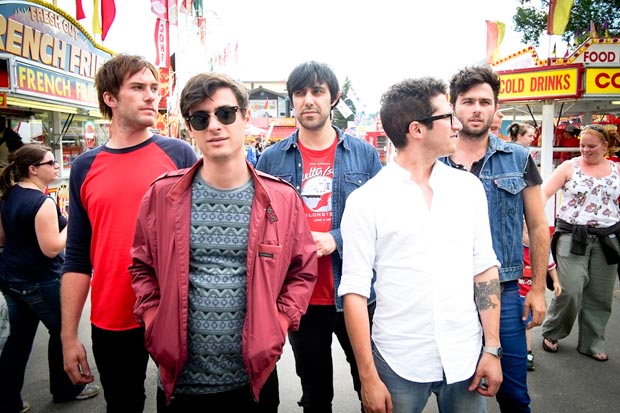 ARKELLS Share Stream for “Knocking At The Door” from ‘Morning Report’ 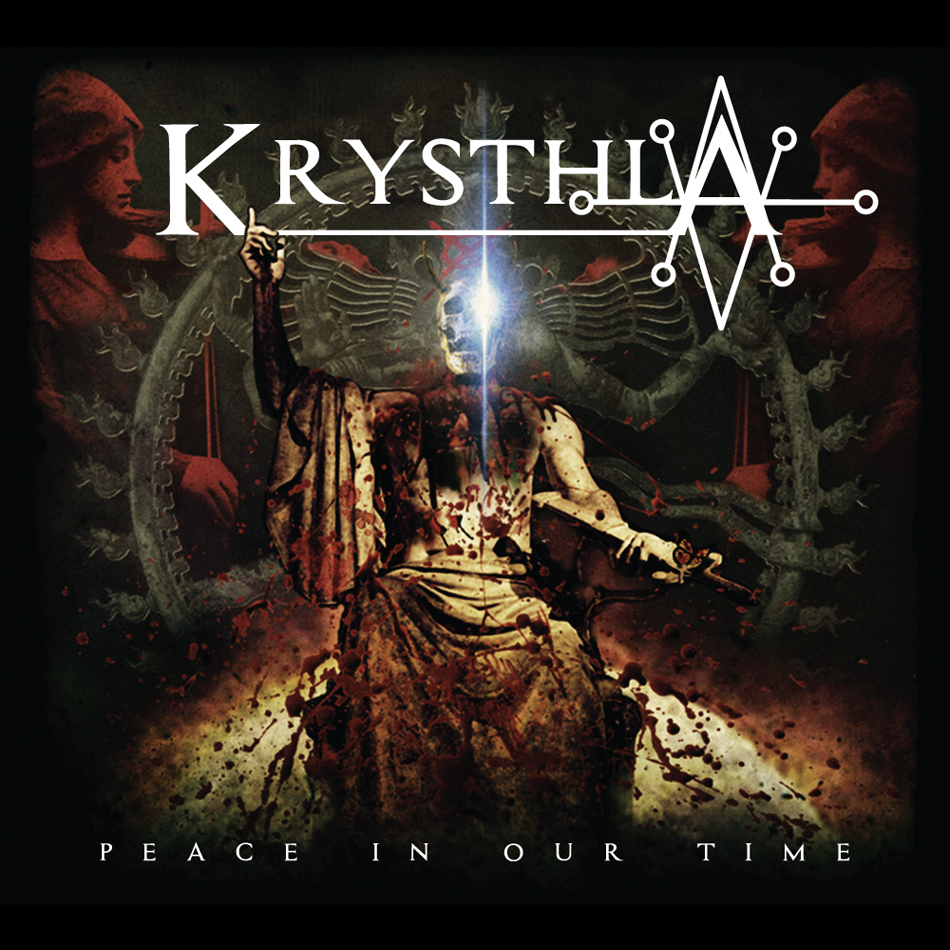