Swirl are a Californian hard rock/metal quartet whose music has been getting a lot of hype as of late thanks to a large feature in the new horror movie Ditch Day. Three of the band’s tracks – including “Spell”, “Rise Up”, and “We Are Alive” – appear in the film starring Emmy Award winning horror icon Bill Oberst Jr. (Abraham Lincoln vs. Zombies).

Ditch Day created a buzz in international markets with its blood guts and story, chilling scenes and key performance by Oberst and supporting cast. The film won “Best Feature Film-Horror” at the Burbank International Film Festival. The three Swirl tracks are all off the band’s latest seven-song release, Swirl. So, without further ado, hit play above to see the brand new music video for the song “Rise Up”.

Swirl’s founder and lead guitar player, DT commented on the news: “We were honored and thrilled to have 3 of our songs included in the film’s soundtrack. We hope fans around the globe enjoy our music and check out our full album.” 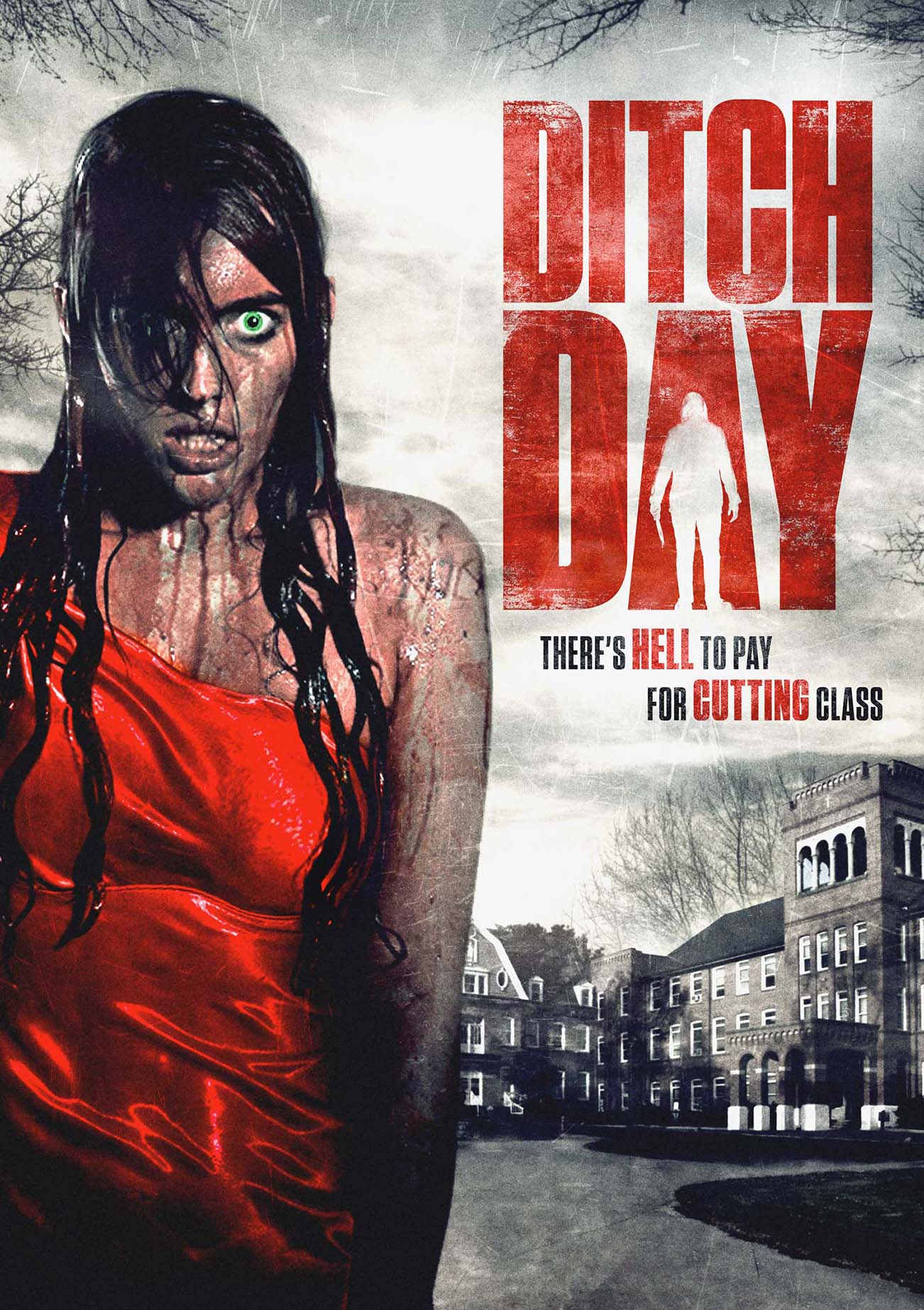 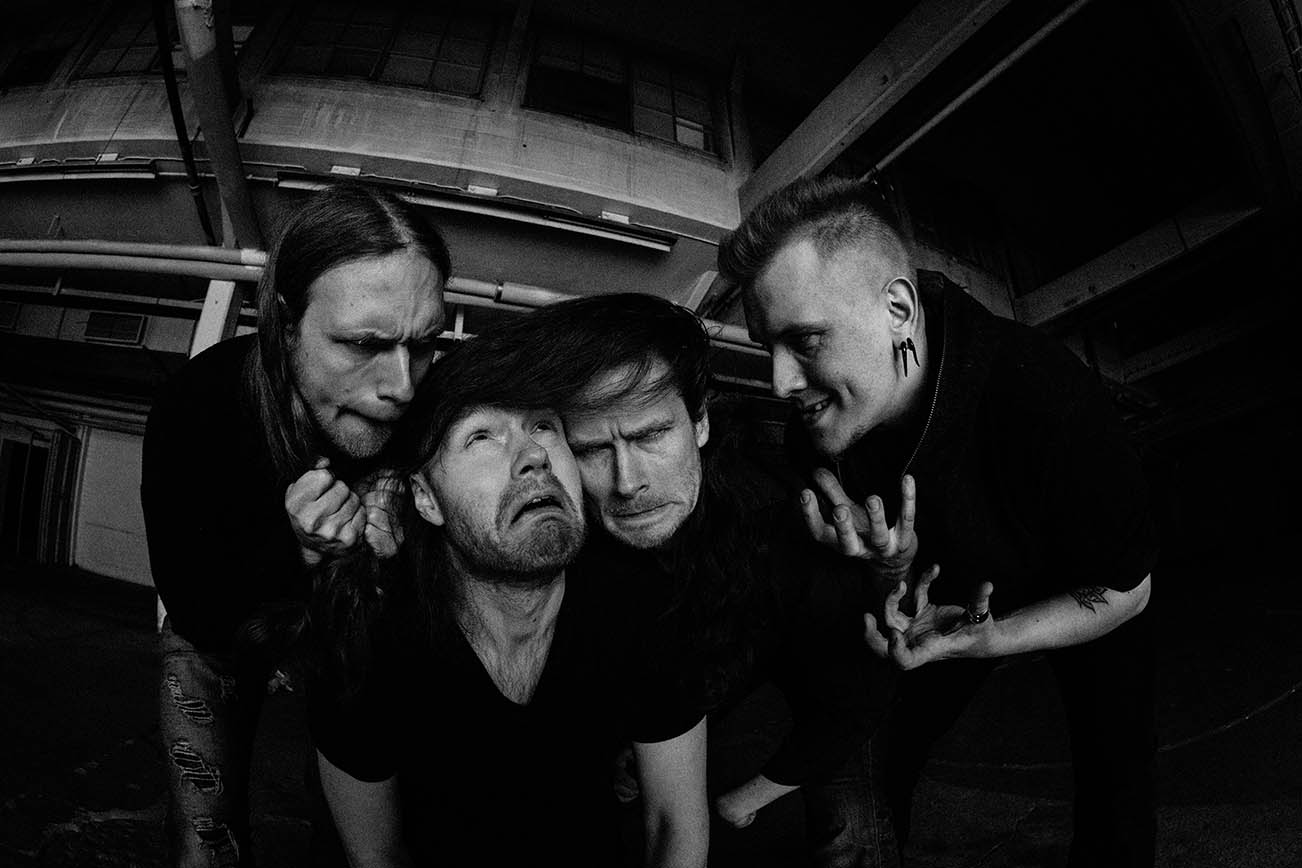 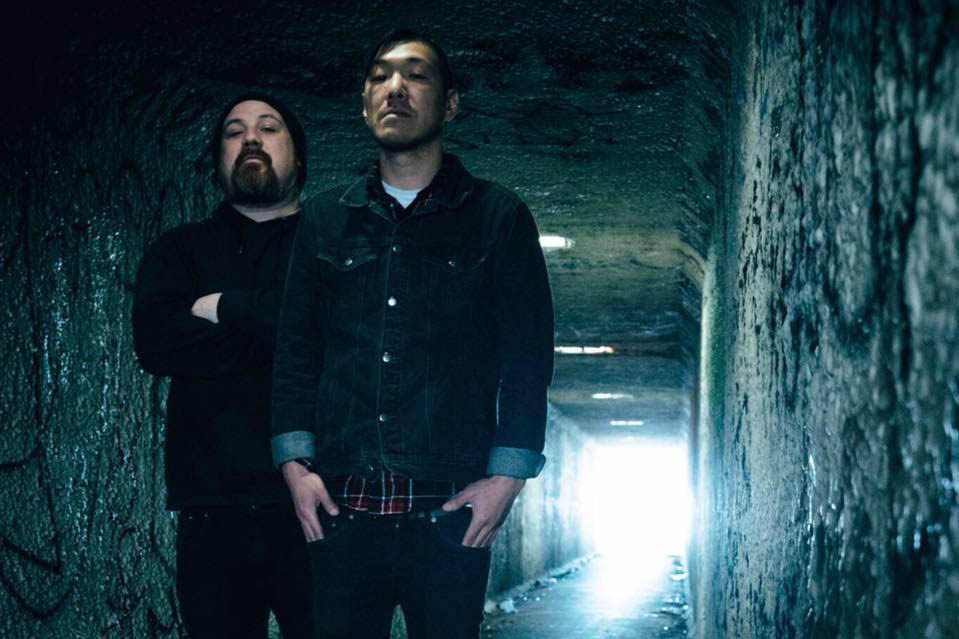