The point is, these up-and-coming Belgian rockers take everything you love about Black Sabbath, Led Zeppelin, and The Black Keys and combine them into tasty rock ‘n’ roll comfort food. So when they came to New York City for their first-ever show in the US, I leapt at the chance to interview them. Hanging out at Remedy Diner in Manhattan’s Lower East Side, I chatted with singer Jan Straetemans and guitarist Cedric Maes about all kinds of stuff. Read on for a few of the many highlights, and click the link above to listen in on the whole interview!

I start off by asking how the band is enjoying their first time in NYC. Have they tried the famous New York pizza? Unfortunately, with Italian Alessio Di Turi as their drummer, the band is less than impressed with American pizza. But Cedric does tip his cap to our chili dogs, which are the best he’s ever had. 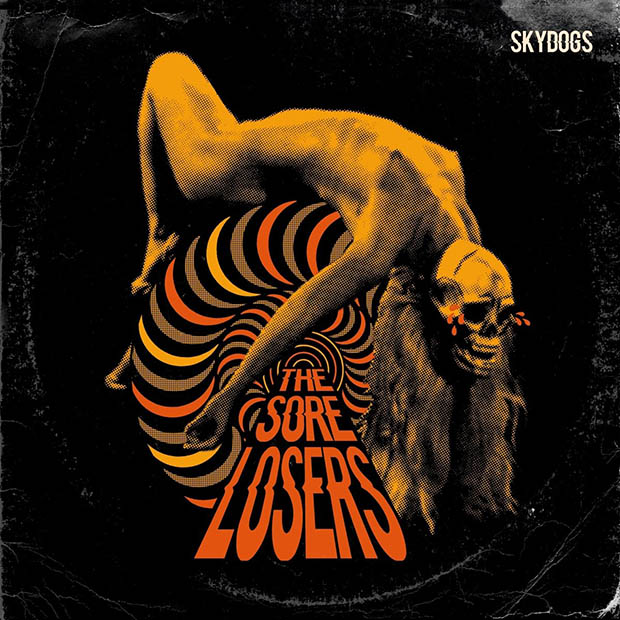 I also had to ask about their latest album Skydogs, which was produced by legendary Grammy Award-winning producer Dave Cobb. “We wrote the songs and recorded them in the studio,” says Cedric, his curly hair bouncing. “So we didn’t have a lot of time to think about it. It was so much more from the gut . . . and straight from the heart.”

“The songs are a bit shorter, more to the point,” adds Jan. “We always had this softer side, influenced by country, folk music . . . But we also are very much into garage rock, punk rock, rock ‘n’ roll, harder stuff. And I think this album explores the other side of the band more, like the Black Sabbath influences. There are some Stooges influences, MC5 influences. So it was nice to do it that way.”

Any crazy stories from their years on the road? “We have a lot of stories,” says Cedric. “But . . . I’m gonna tell them when my parents are gone.” I start cracking up. “You know what I mean?” he continues. “They don’t deserve to hear about it . . . It’s all nasty stuff.”

Through the laughs, Jan leans in to declare, “I have nothing to do with this!”

A little later, I discover that when they’re on tour, the band loves doing two things: “We party, we go to bars, we have beers… And we visit museums everywhere,” says Cedric. “We love museums! We can stand an hour in front of a fucking painting and love it as much as just having a drink at night . . . That’s the cool thing about this band.” I’d have to agree. Clearly, these guys love creative expression in its many forms, and much like Alter Bridge frontman Myles Kennedy, Jan particularly digs architecture.

Looking ahead to that night’s show, I ask the band one of my final questions: what experience do they want their audience to have? Cedric hopes that their first American crowd sees them for what they are, “just a normal fucking guitar band that pays a lot of attention to writing songs.” But to explain the experience they hope to create, I think Jan puts it best: “Good time rock ‘n’ roll!”

For more on The Sore Losers’ New York shenanigans and their plans for the future, check out the full interview above! Also be sure to CLICK HERE to read my review of what turned out to be a killer show that night. 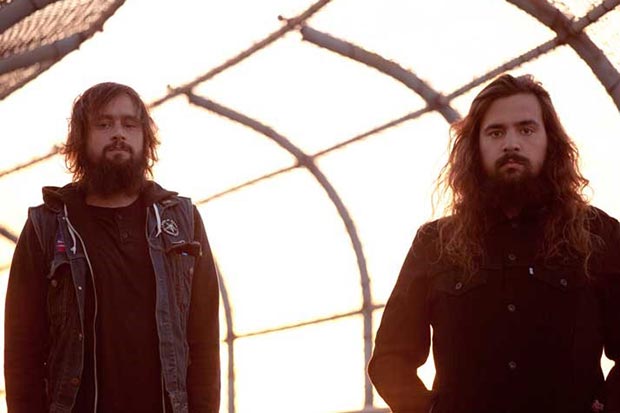 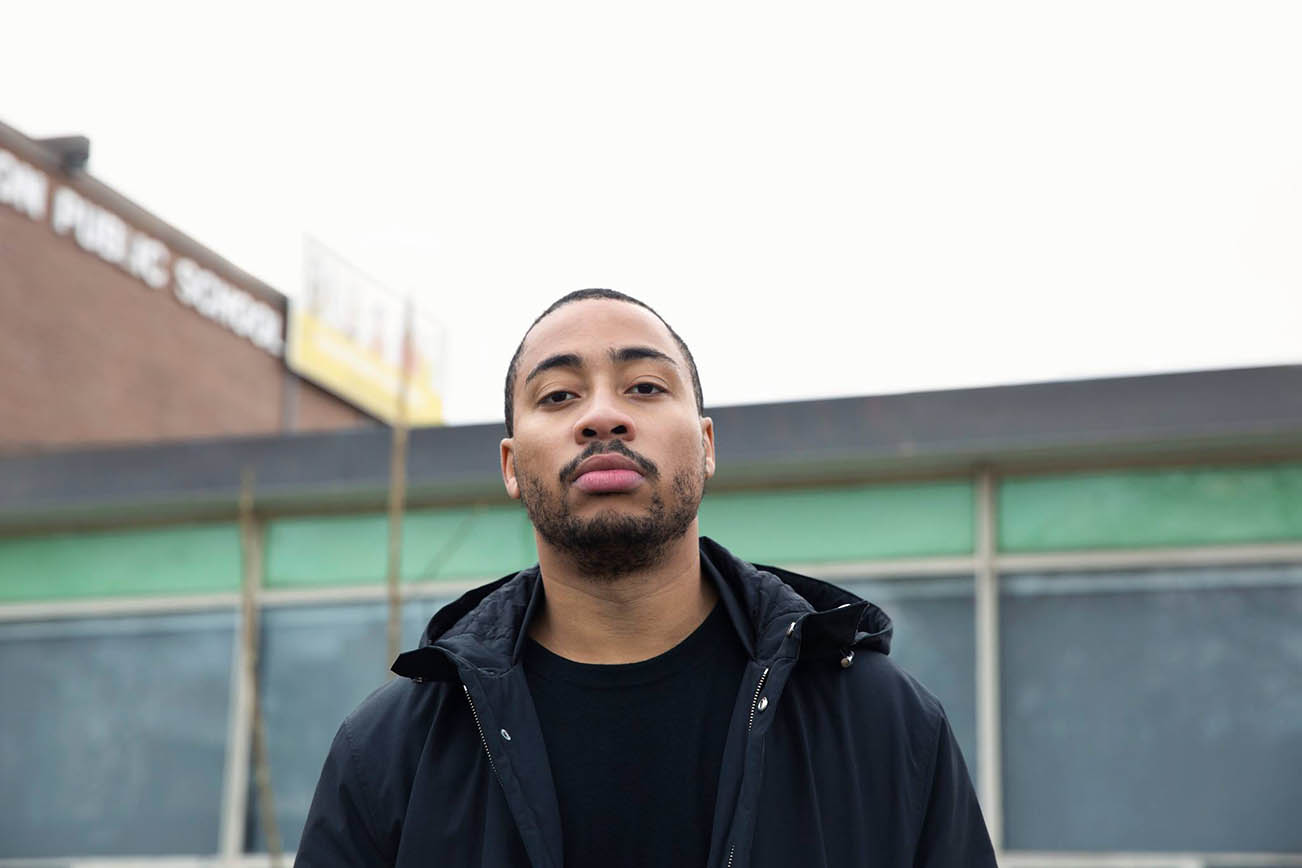