The band’s guitarist Ryan Bird commented, “‘Dust’ is about someone who is sabotaging the good memories from the past relationship. It’s very sarcastic in tone, as it’s such an upbeat song, yet the lyrics are from the perspective of someone battling to hang on to the happier times. Each of us can relate to how frustrating that can feel, so the song means a lot to us.”

In The Golden Age of TV’s short career, the band has supported Toothless (Ed Nash of Bombay Bicycle Club), Alex Cameron (frontman of Seekae) and Krrum, with a coveted slot at one of the UKs premiere new music festivals in Live at Leeds coming April 29th. 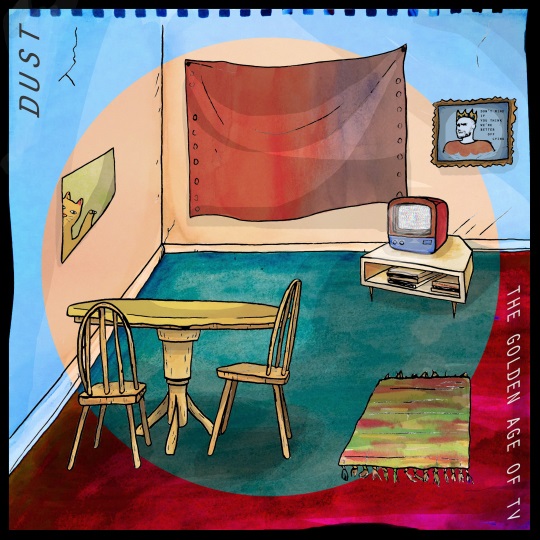 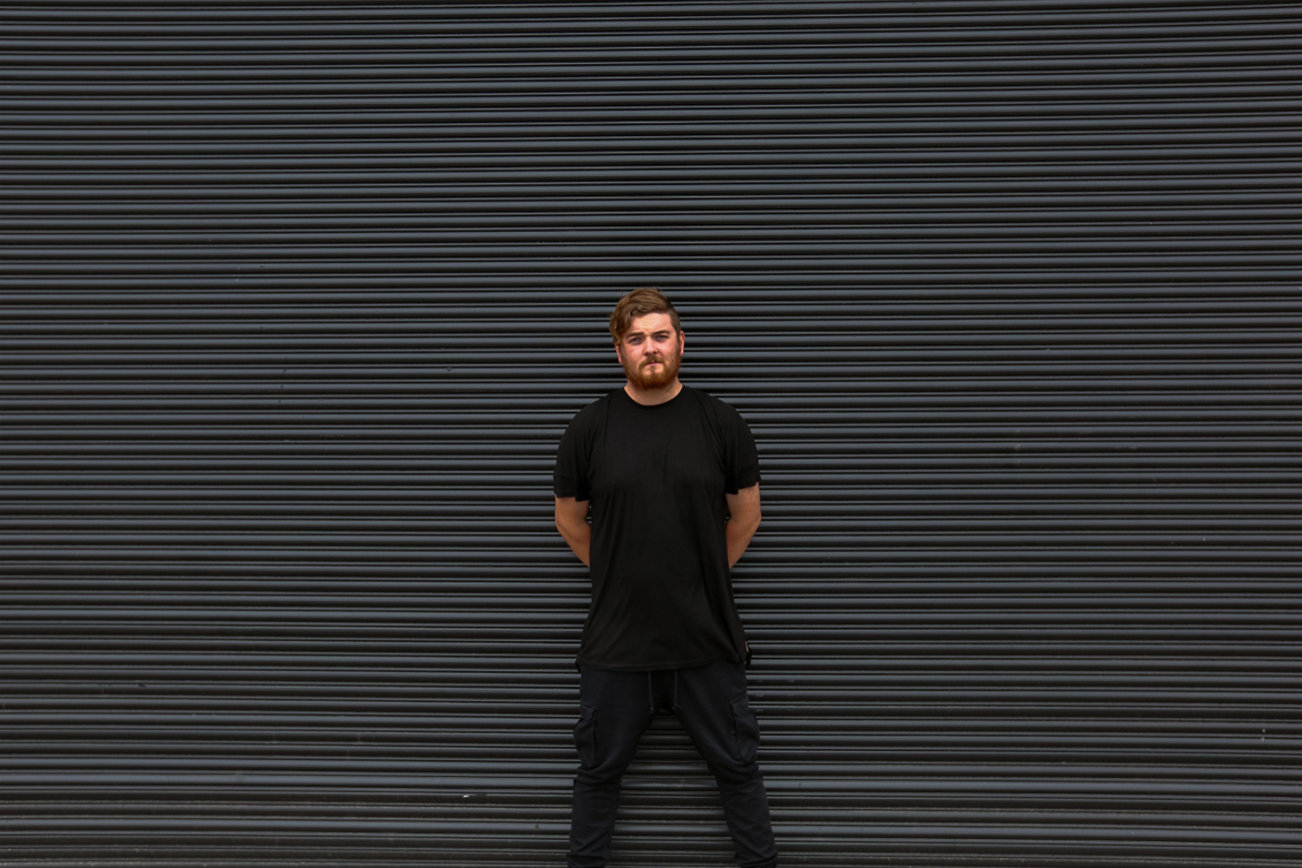 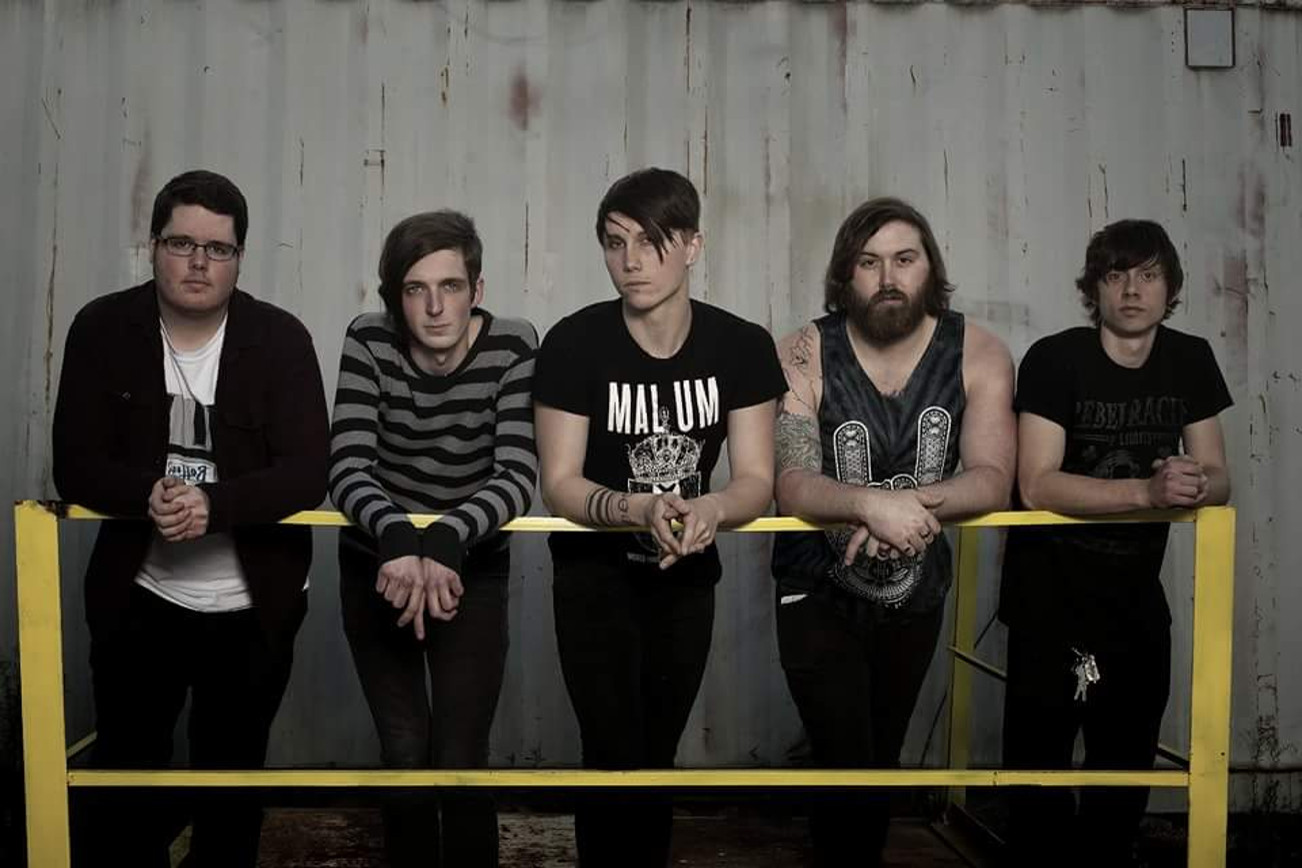