We are happy to be hitting you with the exclusive premiere of punk rock duo The Dollyrots’ new lyric video for “Just Because I’m Blonde.” This song is taken from the group’s sixth album, Whiplash Splash, which debuted on the Billboard Heatseekers Chart at #13 and Independent Album Chart at #31! The record is focused, sharp and also was completely funded by the duo’s fan base. Long-time producer John Fields (Time Low, Jimmy Eat World, Busted) was at the helm and has helped The Dollyrots’ signature spirit shine through in the melodic guitar riffs, irresistible hooks, and punked-out woah-ohs and percussion.

Guitarist Luis Cabezas commented on the recording process: “We only had three months to write, record, and finish the album between the launch of our PledgeMusic campaign and the birth of our daughter. Parenthood doesn’t afford us the time to overthink things anymore. We tracked most of the record at our home studio in-between kid playgroups and prenatal exams… and went with our first instincts for music and lyrics.” 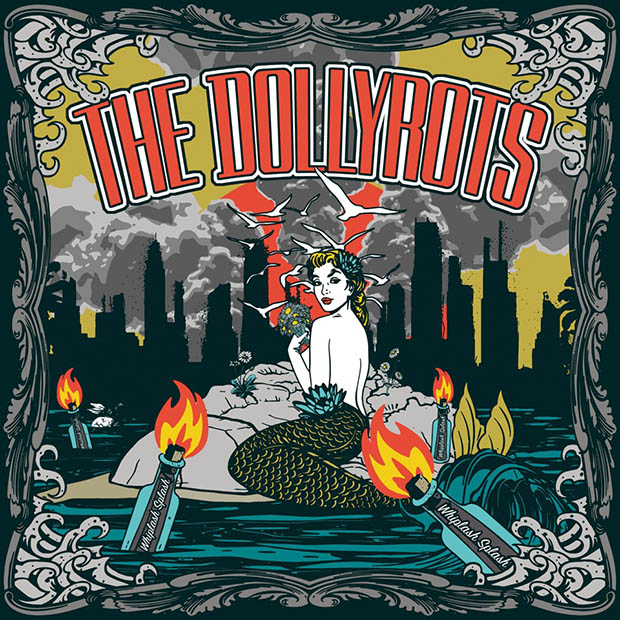 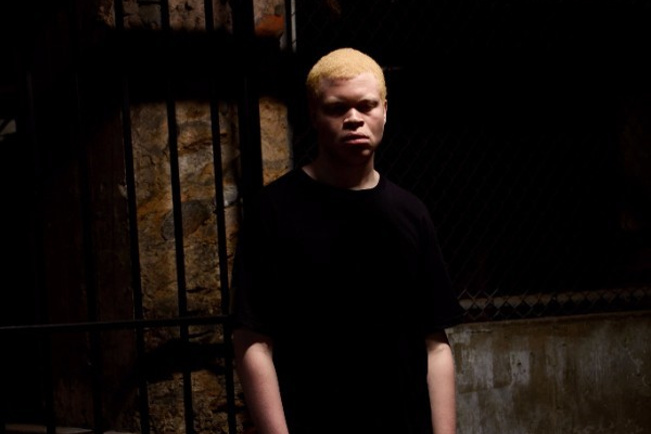 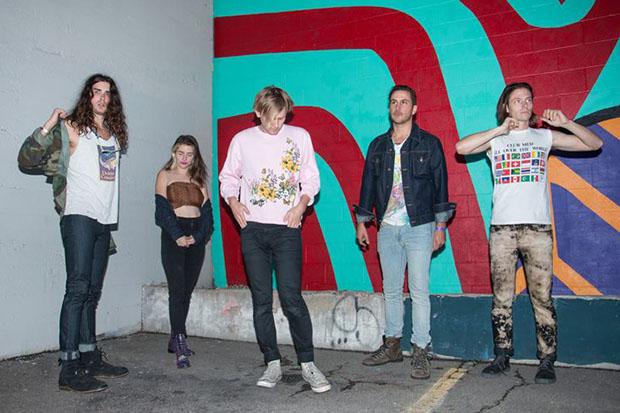