Super American have released the new track “Missing Pieces” off of their new album Disposable, set for release on April 7th. The song is more of a slowed down, intimate affair compared to their last two singles as Pat Feeley takes the helm in this stripped down acoustic tune. The Disposable is a collection of songs that is influenced by the popular pop rock of the 1980s and 1990s. There’s a care-free, youthful energy to the album which is something everyone could use in this stressful time in the world. It’s a great record for the summer when you’re hanging out with friends or lounging around in the outdoors. 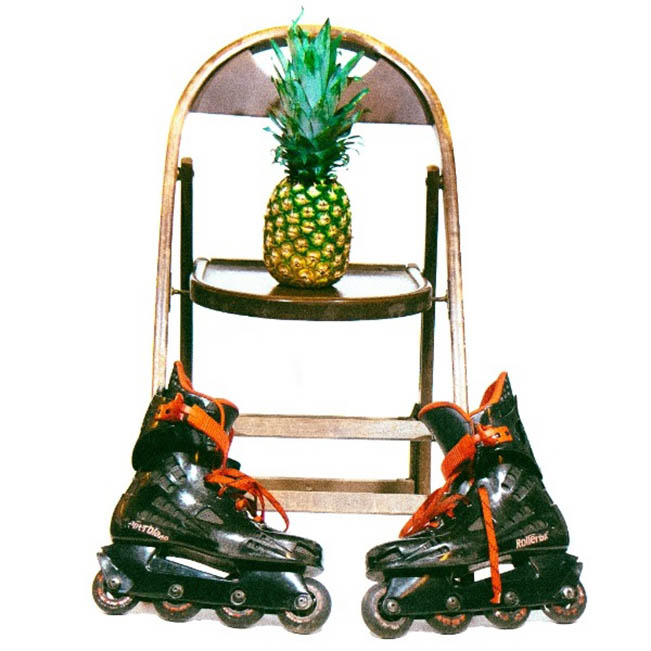